Air France-KLM have announced plans to axe over 5,000 jobs in France by the end of next year. The cuts are part of a plan to save the airline €2bn 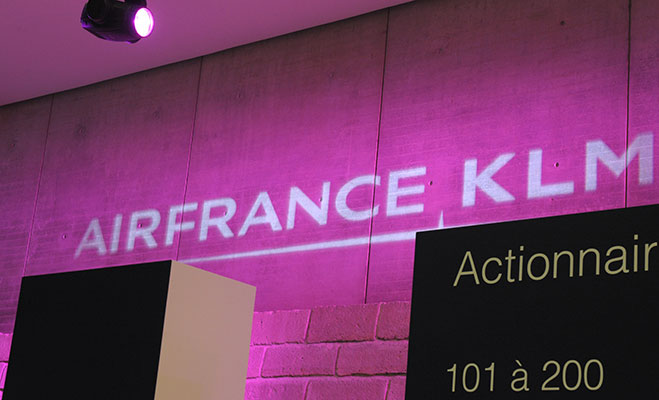 The cut represents over 10 percent of Air France’s domestic staff and is part of a restructuring programme aimed at enabling the airline to compete with low-budget rivals.

The French government fears that this might be the first of a series of mass redundancies in the industrial sector to hit the country in the coming months. Unemployment currently stands at 10 percent and President Hollande has set up a special unit in the finance ministry to try to deter the threatened job cuts.

Air France is currently in talks with France’s labour unions to try and reach a deal over the cuts. The airliner plans to enforce the cuts through voluntary redundancies, natural attrition and part-time working.

Air France- KLM have reported an operating loss of €597m in the first quarter. The airline announced in a statement that “if the plan goes as expected, recourse to compulsory departures will also be avoided in 2014.” But if no agreement can be reached with the workforce and unions “non-voluntary departures would not be avoidable”.