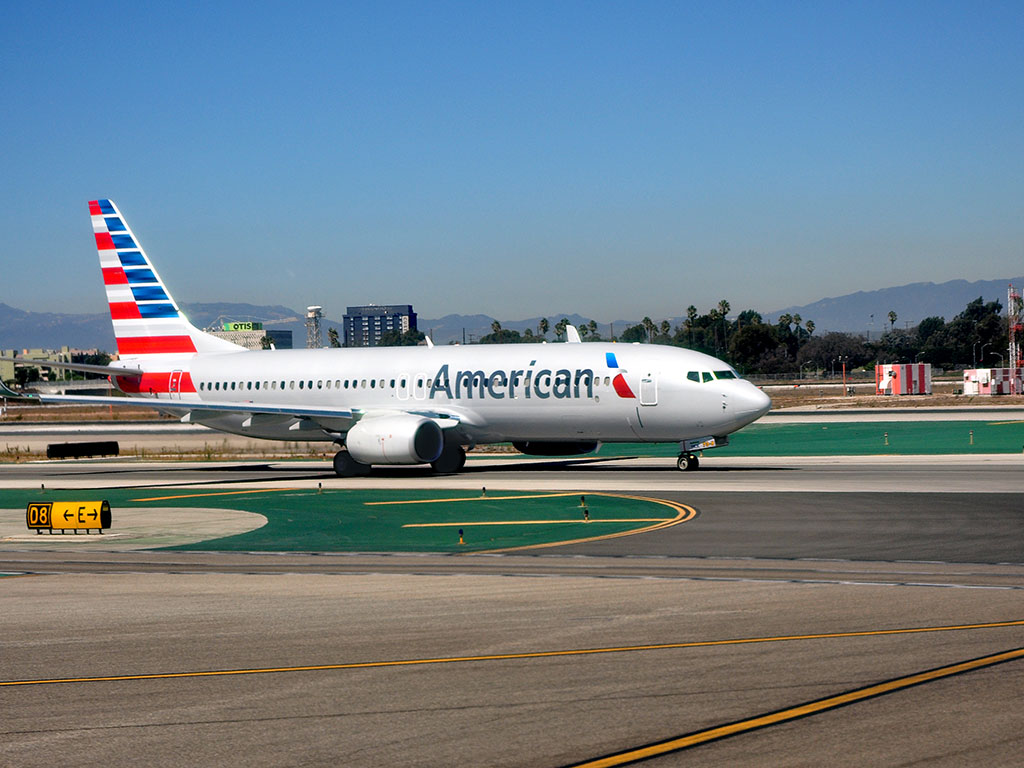 After more than two decades at American Airlines, Scott Kirby stepped down from the industry giant on August 29, with his switch to United Airlines effective “immediately”.

Despite landing a top job with American Airlines’ closest rival, Kirby is set to receive $13m in severance pay from his former employer. While Kirby had neither an employment contract nor a noncompete agreement in place to stop him from negotiating terms with United Airlines, the switch is certainly an unusual management move.

Despite landing a top job with American Airlines’ closest rival, Kirby is set to receive $13m in severance pay

In his newly created role as president at United Airlines, Kirby will be responsible for the operations, marketing, sales, alliances, network planning and revenue management of the Chicago-based airline.

In a letter to employees, United Airlines CEO, Oscar Munoz, said that Kirby’s appointment would allow him to sharpen his “own focus as CEO on the core mission of driving United’s overall strategy, business innovation and financial performance.”

Munoz was bought in as United Airlines CEO last year, after his predecessor Jeff Smisek was forced to step down amid a corruption investigation. Despite being widely considered as an industry newcomer, former railroad executive Munoz has launched an ambitious campaign to address the airline’s lagging financial performance. Since returning to work in March after undergoing heart-transplant surgery, Munoz has led an overhaul of the airline’s board, in an attempt to build a more experienced leadership team. Kirk’s appointment marks the latest in these efforts to shape a new strategy for the company.

“Scott is a proven leader, whose deep airline experience and expertise will further accelerate our efforts to build the best airline in the industry,” Munoz said in a statement.

“Scott’s appointment, along with other recent leadership announcements, is the culmination of the formation of my senior leadership team,” the United Airlines CEO added.

The combination of Kirk’s experience and Munoz’s ambitious leadership may just see United Airlines surge ahead with its mission to emerge as an “agile and innovative industry leader.”