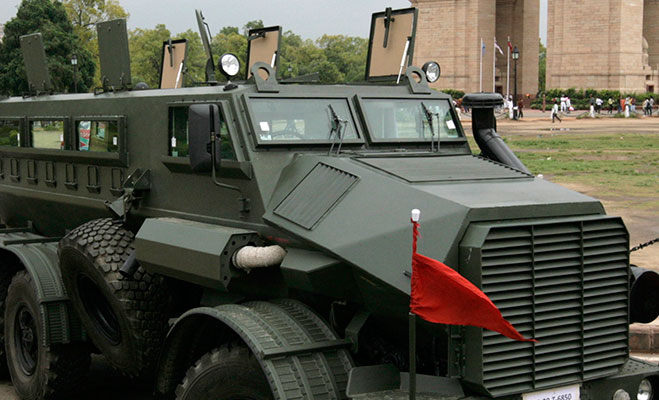 Norway is buying upgraded versions of its CV90 armoured vehicle. Contracts of this nature have become increasingly sparse for BAE’s land vehicle division, which has led for the closure of their Newcastle factory.

Sales of armoured land vehicles have decreased dramatically in recent years. In 2008 BAE reported a profit of £6.4bn, which decreased to £3.5bn in 2011.

BAE will be upgrading Norway’s existing armoured vehicle fleet as well as developing a new chassis for 144 new CV90s in different configurations.

The market for land warfare vehicles is in decline as the Afghanistan war winds to an end and defence departments worldwide slash budgets. In addition to that BAE has been losing contracts to the competition.