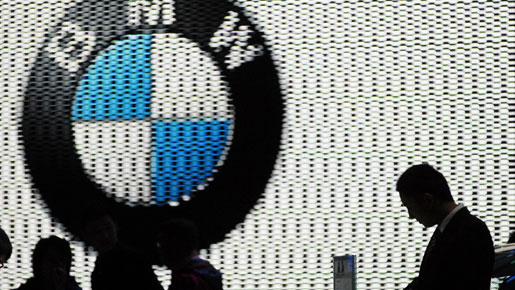 The German bank’s insurance subsidiary Abbey Life carried out the deal, which was structured with British specialist pension insurer Paternoster in which Deutsche is a shareholder, in order to cover the pension scheme liabilities related to approximately 60,000 pensioners.

Abbey Life will insure longevity risks on the BMW pension scheme and transfer a proportion of the risk to a consortium of reinsurers, including Hannover Re, Pacific Life Re and Partner Re, the bank said in a statement.

Hannover Re said separately it expects a premium from the deal of about £80m a year.

“This transaction represents a ground-breaking precedent in the rapidly growing market for insurance against longevity risks,”  Ed Jervis, chief executive of Paternoster said in a statement.

BMW is not the only firm to have recently looked to the longevity swap market as a way of covering the risk posed by people living longer. Last May, Babcock International became the first British company to do such a swap deal using Credit Suisse as counterparty to hedge £500m.

Then in December Swiss Re undertook a longevity swap in a deal in the UK with the Royal County of Berkshire Pension Fund which was the first transaction by a public sector pension scheme. The longevity swap covered around £1bn of its pensioner liabilities.

A report by consultants Hymans Robertson on February 17 predicted the longevity swap market would hit $10bn in 2010.

Hymans said it expected two other longevity swap deals worth well in excess of £1bn which were expected to close in the first half of 2010. “Premier Foods have been reported to be in negotiations over a longevity swap deal covering around £2bn of Rank Hovis McDougall’s pension scheme’s liabilities,” the report said.

Deutsche Bank is a member of the newly formed Life and Longevity Markets Association (LLMA). The LLMA wants to transfer the UK’s £2trn of pension liabilities to the capital markets to help pension schemes and insurers manage the financial pressure of increased life expectancy.