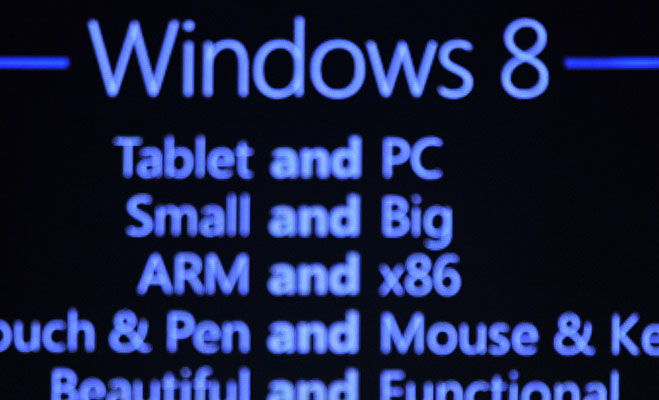 The EU’s Competition Commissioner, Joaquín Almunia has accused Microsoft of flouting a 2009 anti-trust agreement that required it to allow consumers to choose from a variety of web browsers. Almunia also threatened ‘severe’ penalties.

But officials have said that Brussels investigation goes beyond the matter of compliance to previous agreements about Microsoft 8, and is examining whether the software unfairly favours its own web browser, Internet Explorer, by discouraging users from making rivals their default browser and blocking non-default browsers from access to the interface.

The commission is also investigating claims that Microsoft tablets only allow Internet Explorer to run, and are blocked to other browsers. Apple, the market leader in tablets, also blocks other browsers than their own Safari.

Almunia claims that Microsoft failed offer consumers a choice of browser despite telling regulators that the ‘choice screen’ was in place. The tech group apologised and blamed a technical error for its short-comings.