Change in the wind for Europe’s energy

Driven mostly by wind power, 86 percent of the new energy capacity added to Europe’s grid last year was from renewable sources. However, the future of the industry looks somewhat uncertain 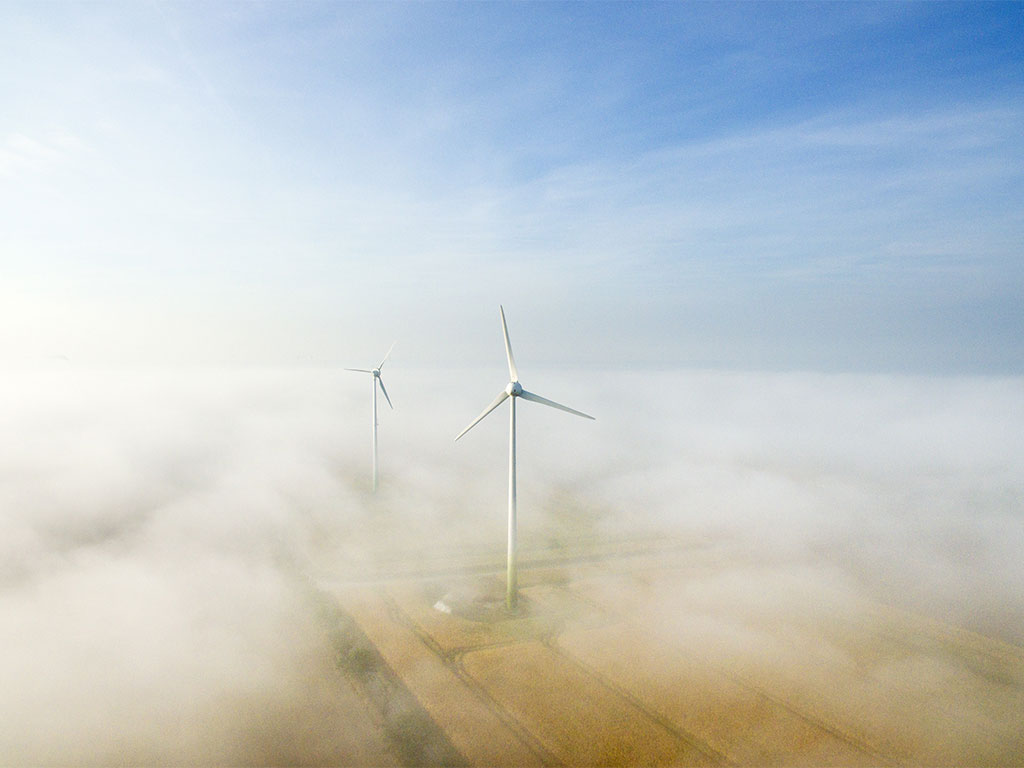 Wind has become the second-largest source of power in Europe, behind gas
Management

New renewable energy sources are continuing to change the makeup of Europe’s energy sector, with the overwhelming majority of new capacity built in 2016 coming from renewable projects. Despite substantial investment and multiple large-scale endeavours, there are concerns about the future of the renewable energy market as deadlines for renewable targets loom.

As reported by The Guardian, trade body WindEurope released figures showing that of the 24.5 gW of capacity added to Europe’s electrical grids in 2016, 21.1 gW came from either solar, biomass, hydro or wind generators. Notably, wind power has now overtaken coal to be Europe’s second-largest form of power, behind only gas. However, since wind does not continuously generate electricity, it is still behind coal in terms of total power generated.

The future of the industry looks uncertain, with few countries establishing plans for further renewable infrastructure

The substantial increase was thanks to a number of projects being completed in Germany, France, the Netherlands, Finland, Ireland and Lithuania. Overall investment in European wind energy surged to €27.5bn, WindEurope stated.

However, the future of the industry looks less certain, with few countries establishing plans for further renewable infrastructure beyond current targets. In a statement, Giles Dickson, CEO of WindEurope, said only a fraction of the EU’s member states have established renewable targets beyond 2020.

“Government policy on energy across Europe is less clear and ambitious than it was a few years ago”, Dickinson said. “Only seven out of 28 EU member states have targets and policies in place for renewables beyond 2020. The transition from feed-in tariffs to auctions has been less smooth than we hoped. We still have dysfunctional electricity markets that are not fit for renewables. And we’re lacking long-term price signals to support investment.”

There are also signs that investment in renewables is resulting in power generation beginning to outstrip demand. As reported by Bloomberg, wind investment in Sweden and Norway has exceeded demand for energy, resulting in a crash in the renewables certificate market. This has been accelerated by businesses such as Google and Ikea investing in infrastructure that will allow them to source the entirety of their energy needs from renewable sources.