Dealing with executive compensation in M&A

Executive compensation is rarely the biggest cost of a merger or acquisition, but it can derail the entire deal if not handled carefully 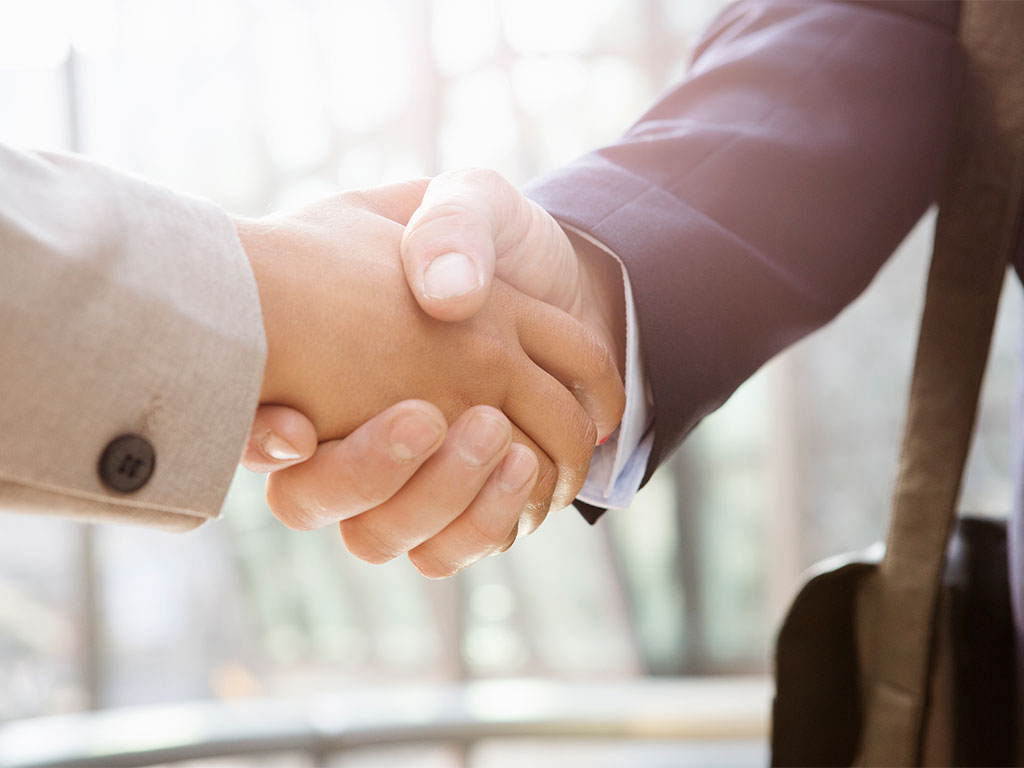 Global M&A figures for 2015 confirmed what many of us already suspected: it was a record-breaking year. The number of completed M&A deals reached an all-time high, according to Willis Towers Watson’s Quarterly Deal Performance Monitor. Perhaps surprisingly, given the economic climate, those undertaking deals in Europe also managed to achieve significant financial returns. However, as deals grow larger and increasingly more complicated, the implementation challenge – the true driver of deal success – will become ever harder.

Executive compensation is rarely the largest financial issue within an acquisition, but a dissatisfied or unsettled leadership team can cause significant disruption to a deal and to the longer-term viability of a target business. The impact of an M&A transaction on executive rewards can manifest itself in several ways.

The disruption caused by a transaction naturally creates flight risk, but poorly managed pay issues can increase this risk unnecessarily. Through the loss of key talent, and the additional costs and disruption of replacing key individuals, retention is a risk that often goes unnoticed. Closely tied to this is the risk of engagement, in that the ultimate success of a deal requires the ongoing engagement and enthusiasm of the executive team. Inappropriate handling of executive rewards is the most direct way to disengage senior leadership.

Compounding these risks is the reality that the executive team is often directly involved in early-stage deal negotiations. Reaching clarity on the ongoing roles, and rewards, for these individuals is often an essential early step in the deal process, so that the issue does not become a distraction for management and divert valuable time and effort away from completing the deal and managing the business.

More obvious are financial risks, which come through the accelerated vesting of equity-based incentives, change-in-control severance terms, and the need to implement one-off retention arrangements.

Strategic risks, meanwhile, stem from poorly designed reward programmes, which fail to drive performance (for example due to performance metrics, which do not provide adequate ‘line of sight’ to the executives) or are not aligned with the post-deal business strategy.

Given these risks, an increased focus on early-stage due diligence to identify the key financial exposures and business risks within the leadership team and core talent group is essential. Effective and early due diligence is also a critical first step in defining an effective and appropriate executive compensation approach for the deal.

Avoiding unexpected costs
As part of due diligence and preparation for the transaction, potential acquirers should undertake a structured and comprehensive review of all the risks inherent in the current executive remuneration programme and the impact of the pending deal thereon.

Items should be reviewed through the lens of avoiding unexpected costs but also from the perspective of understanding how to mitigate flight and engagement risk. Potential acquirers should undertake a thorough review, and assessment of the value, of all existing agreements.

For example, severance agreements may provide for enhanced payments if the executive’s termination or resignation is linked to a change in control or for ‘good reason’, the definition of which can be broad. The potential acquirer needs to understand the total potential cost associated with any such agreements and whether the executive can voluntarily terminate and still receive a payout.

Executive service agreements may also contain guarantees of certain salary levels, bonus amounts or other executive benefits. The acquiring company needs to determine whether it should carry over such guarantees or negotiate new employment terms with the executive before the deal closes.

Executives may be in line to receive substantial payments upon sale of the company either through shares owned outright or via the accelerated vesting of shares/options upon change of control. These values may be so substantial as to give the executives considerable leverage when deciding on future employment.

It is also highly likely that ‘in-flight’ awards under existing plans will vest on change of control and cash or equity settlement costs along with the associated social security and employer tax costs, which must be taken into account when assessing total deal costs. The acquirer may wish to consider whether they have the right, or wish, to negotiate any ‘rollover’ arrangements or a staggered sell-down schedule whereby not all the vested shares are sold on closing. It is also possible, in some deals, that unvested shares/options may be forfeited upon change of control, which could lead to lost value and employee resentment.

Mitigating flight and engagement risks
In addition to understanding whether in-flight awards will give rise to a wealth creation opportunity or likely employee resentment, several other aspects of the current employee ‘deal’ should be reviewed to understand, and therefore better mitigate, flight risk.

It is common for employees in the target company to explore job opportunities during an acquisition and to seek to bring co-workers or clients with them. Non-compete and non-solicitation rules included in individual service contracts or in general policies can help acquirers protect their investment

An understanding of what market competitive pay packages look like given the post-acquisition size of the company will allow the acquirer to make more informed decisions about the need to offer supplementary or one-off awards and/or re-set compensation strategies overall post-deal.

Finally, seeking the target company’s leaders’ views on future talent needs, key contributors and integration strategies has been shown to increase the effectiveness of both one-time retention plans and future incentive programmes.

Looking beyond the financial
The outcome of the assessment should provide stakeholders with insight as to the size and scope of current rewards-based financial liabilities, but also inform the need for supplemental incentives and provide a series of meaningful considerations to help determine the go-forward executive reward strategy.

The ideal risk review process should go beyond just identifying the list of financial liabilities arising and extend to improving the deal’s likelihood of long-term strategic success. Retaining top talent as part of an acquisition is usually critical to achieving strategic and financial goals, and it takes a full understanding of both past practices and an eye toward the needs of the future executive compensation strategy to achieve the desired outcomes.