After a year’s deliberation, an investment agreement has been reached for the creation of Britain’s first nuclear plant in a generation 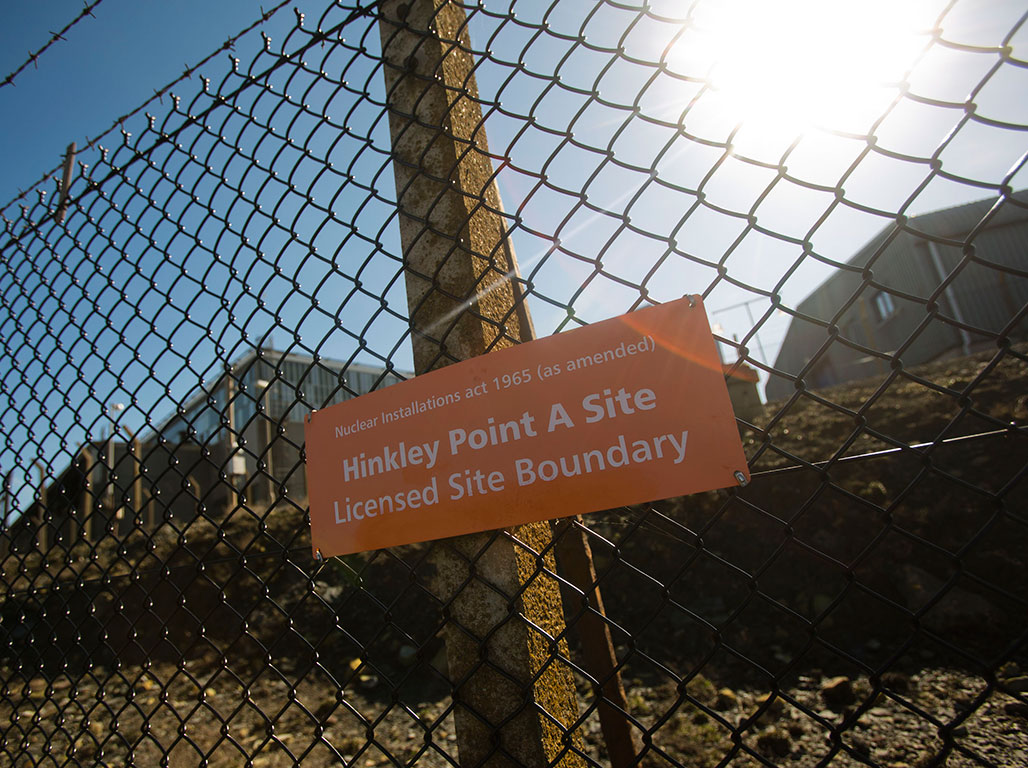 The UK Government and EDF Group have agreed on the proposed investment contract for the new Hinkley Point C nuclear power station. Based in Somerset, it will be Britain’s first power plant built since 1995.

From 2023, Hinkley Point C will produce enough electricity to power six million homes or an area twice the size of London. It is hoped that this increase in production will keep the lights on, cut emissions, and encourage lower energy prices.

Edward Davey, Secretary of State for Energy, said “This is an excellent deal for Britain and British consumers. For the first time, a nuclear power station in this country will be built without money from the British taxpayer. It will increase energy security and resilience from a safe, reliable, home-grown source of electricity”.

There is already a plant at Hinkley, which currently produces one percent of the country’s electricity. This figure should rise to seven percent after the expansion is completed.
Construction of the plant will generate 25,000 jobs. When the plant hits full operation, 900 jobs will be created during the plant’s sixty year lifespan.

The year long delay in the project was a result of drawn out discussions between the government and EDF as to how much the plant would pay for electricity. The figure has been settled at £92.50/MWH. This is more than double the current rate, causing concern that consumer prices will rise.

Although this agreement has been reached, it will not be legally binding until 2014 when EDF confirm their final investment decision. The project will then need clearance from the European Commission.