After weeks of talks between China and the EU the two manage to agree on a deal to regulate Chinese solar panel imports, signalling a victory for both sides 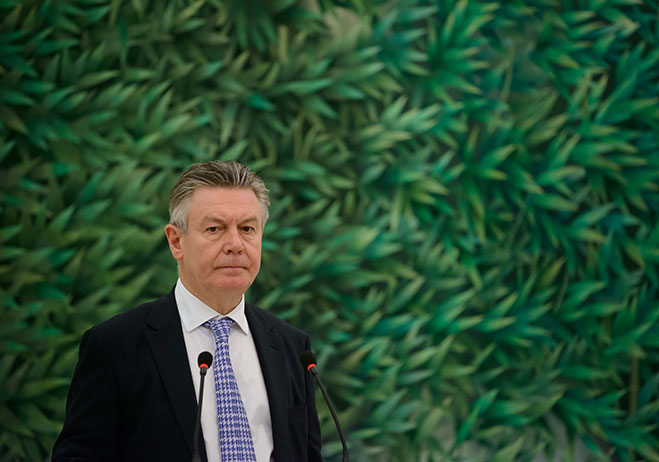 The breakthrough is a crucial one for Beijing and Brussels. The two trading giants last year alone saw total trade amount to nearly €415bn.

In a statement EU Trade Commissioner Karel De Gucht said “we found an amicable solution in the EU-China solar panels case that will lead to a new market equilibrium at sustainable prices.”

The commissioner sealed the deal with his Chinese counterpart, setting the minimum price on Chinese imports at 56 cents per watt of solar energy produced.

Under the new deal China will supply 7 GW without being subjects to any tariffs. The EU total consumption last year was around 15 GW.

Europe had intended to impose large tariffs on China after domestic manufacturers accused them of dumping €21bn worth of solar panels, made possible by huge state funded subsidies, putting pressure on European producers.

Although the agreement was meant to quell European panel producers concerns over dumping, many have accused Brussels of failing to protect European industry.

This led to EU lobby group ProSun to challenge the deal on the grounds that it is unlawful, stating it will take the issue to the European Court of Justice, in Luxembourg.

“Even the biggest EU trade conflict ever must still be resolved on the basis of the applicable law,” ProSun’s president, Milan Nitzchke, told Reuters.

De Gucht was quick to make light of the threat stating in an interview with Bloomberg, “I think they have no case.”

However, the EU has made it clear it may impose further duties to counter the allegations aimed at Chinese imports.

In response China’s government has threatened to impose duties of its own on imports from Europe on products like wine and polysilicon, a material required in the manufacture of solar panels.

French Trade Minister Nicole Bricq told Yahoo! Finance she had hopes that the recent deal will encourage the Chinese authorities to “end their anti-dumping probe into imports of EU wine,” which rose out of retaliation for the solar levies. China with its growing economy is becoming a large importer of French wine.

The deal marks an “amicable solution” that is averts a potential trade war between Beijing and Brussels, one that neither side can really afford. It is also signals a positive outlook for the future of clean energy industry.