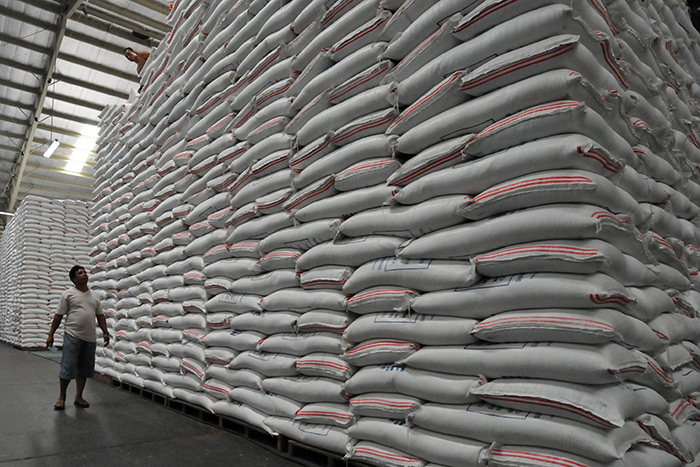 A report from the UK’s Institute of Mechanical Engineers (IMechE) entitled Global Food: Waste Not, Want Not has found that 30 to 50 percentage points of the world’s food is wasted. That works out to between 1.2 and 2bn tons of food waste per year.

About 550bn cubic meters of water is wasted globally in growing crops that never reach the consumer.

“The amount of food wasted and lost around the world is staggering,” said Tim Fox, head of energy and environment at IMechE. “This is food that could be used to feed the world’s growing population – as well as those in hunger today.”

IMechE argues that the potential exists to provide 60 to 100 percentage points of more food by eliminating current losses through the incorporation of waste minimisation in transport and storage facilities, and government policy aimed at changing consumer culture. The organisation further says that the UN Food and Agriculture Organisation should work with the international engineering community to ensure that governments of developing nations put in place efficiently designed programmes and suitable technology for food harvesting and production.