Globally investment in infrastructure like school, hospitals and power stations dropped in 2012 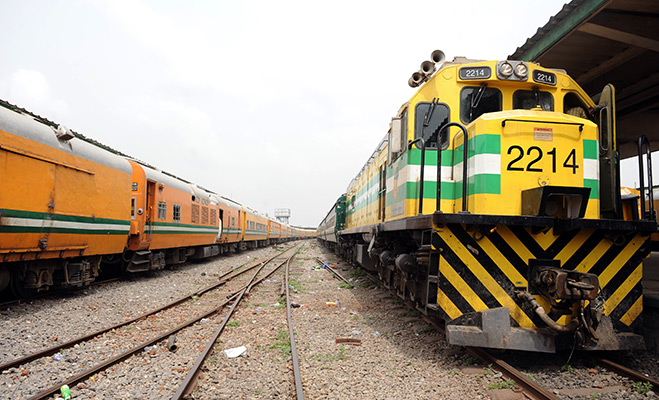 Long-term debt restructuring programmes have crippled infrastructure spending. In 2012 the volume of lending for investments in schools, hospitals, power stations and other vital infrastructure dropped from $159bn globally in 2011 to $99bn a year later, according to research by Infrastructure Journal.

The current project finance model is under threat according to the researchers, as it relies on lenders providing long-term, low-cost loans based on forecast cash-flows. As governments tighten their belts and banks continue to restrict lending, infrastructure projects are the first to lose financing.

There has been increasing hope that investment in infrastructure might help boost the global economy, but governments have run into trouble trying to persuade private investors to finance big projects. European governments in particular, who are under increased pressure to reduce debts are now at risk of having to sell off existing project financing assets, rather than support new projects with more loans.

Infrastructure Journal suggests that the biggest losers have been social infrastructure projects such as schools, hospitals and housing. These sectors usually rely on direct government invest rather than private resources. According to Standard & Poor’s most European lenders will no longer be able or willing to lend for the full cycle of a long-term infrastructure project, but might still be able to provide expertise at the opening stages of development.

“Banks are increasingly looking to come in on deals on a short-term basis to cover the construction period, then expecting to refinance as soon as they can after that so that they are not left holding on to assets that receive excessively punitive treatment under Basel III regulations,” explained Michael Wilkins, managing director of infrastructure finance at Standard & Poor’s.