How to make decisions count 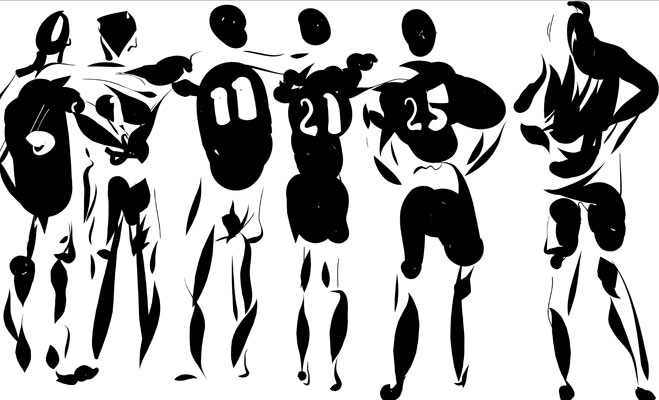 We live in an age in which social infrastructure necessitates group decision-making in many areas. People have to collaborate with others to formulate new policies, both in the workplace and, on a more informal level, as members of committees at recreational organisations and community groups.

However, group decision-making has its shortcomings. Groups can inhibit less extroverted members, as they fear their input may be criticised by others, thus narrowing the field of discussion. Moreover, group-thinking can often result in collective thought processes ‘going round in circles’, as members focus on criticising or applauding initial input, so failing to progress the discussion.

To avoid these negative tendencies, organisations are increasingly employing one or more accepted group discussion techniques to achieve the best possible decision-making outcomes.

The Delphi technique involves group-members individually answering a series of identical questions on a questionnaire that has been formulated and administered by an expert in the relevant field. Group members never meet and the identities of its members are never revealed to others in the group. Based on their responses to the questions in the initial questionnaire, the expert formulates a new questionnaire and the process is repeated until group members reach a consensus.

In the nominal group technique, members are not permitted to communicate verbally until a certain stage in the process is reached; all ideas are written down, then summarised and presented to the group before discussion begins; an open discussion takes place to clarify ideas that any group member finds difficult to understand (no criticism or defence of ideas is allowed); members then prioritise the ideas in a confidential vote, the overall outcome of which provides the final result.

The Delphi technique is only as good as the expert who formulates the questionnaires and may produce results that are biased in favour of the expert’s personal opinion on the matter. The complete absence of personal interaction gives group members no social or emotional satisfaction, which can result in a lack of spontaneity, as the process is necessarily protracted and formulaic. However, its strengths lie in avoiding interpersonal conflict and reaching consensus via equal consultation with all group members.

The nominal group technique allows for more interpersonal interaction and therefore produces more social emotional satisfaction (SES) amongst group members. The confidential voting process allows each group member to air his or her views without inhibition. Conclusions are likely to be reached more quickly, but the technique does not eliminate the possibility of group members failing to speak up for fear of looking foolish when they do not understand a concept that most others appear to have grasped. The prohibiting of criticism and defence, although a good idea in theory, may be difficult to implement in practice, when emotions are running high and nerves become frayed.

Both methods have been shown to produce equally good outcomes, so choice of method is best related to the nature of the group. Groups of people already known to each other are better served by the nominal group technique, as it allows for social liaison, whilst avoiding personal conflict. For groups whose members rarely or never meet, for example experts in the same field from different countries, the Delphi technique is the more suitable method.