Unorthodox recruitment procedures are often considered unnecessary gimmicks, but there could be real merit in businesses shaking up their hiring strategies 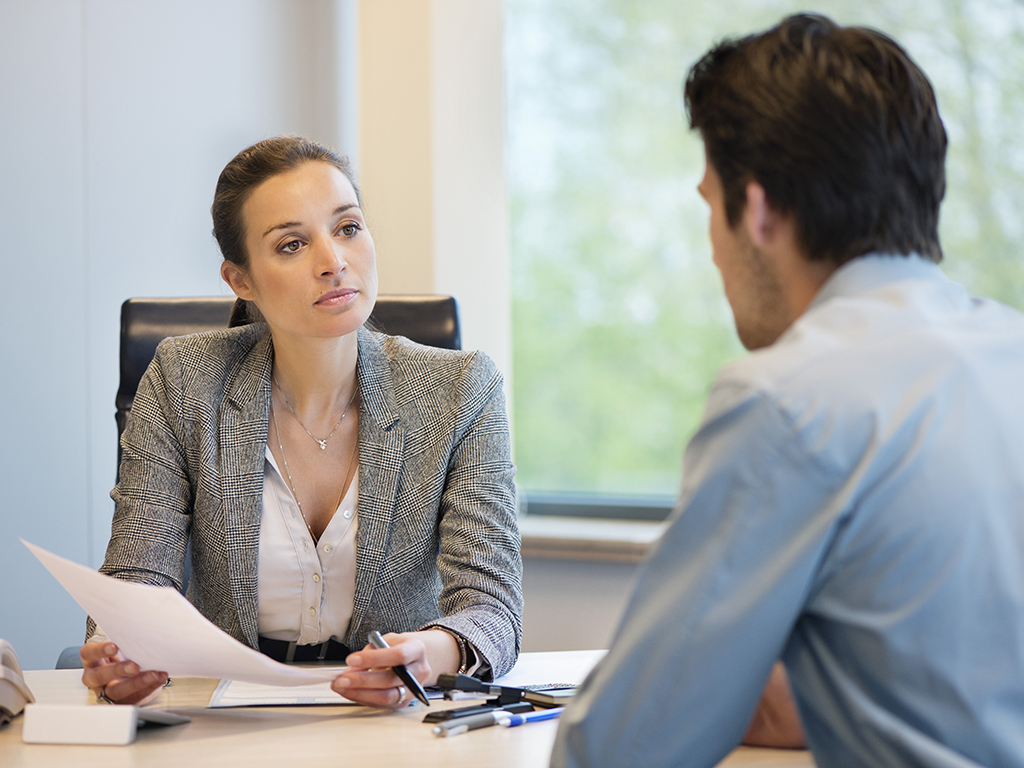 Companies including L'Oréal, Southwest Airline and Google have employed unique methods to find their next recruits
Management

In an increasingly competitive environment, corporations such as Google and L’Oréal are making use of unconventional hiring methods to better identify suitable candidates. From going incognito and personally scouting – or outright poaching staff from competitors – to pitting candidates against each other in contests and challenges, employers are starting to think outside the box about innovative recruitment strategies.

This is not to say that the traditional interview is obsolete just yet. Time must be spent ensuring strategies are suitable to the industry and role advertised, otherwise the process could come across as a confused gimmick and put candidates off. However, when well considered and executed, not only can alternative hiring practices increase applicant scope, but also improve a company’s appeal to potential employees.

Reveal, L’Oréal’s virtual recruitment game, sees candidates attempt typical workday challenges across five departments, helping the company to identify talent and giving the applicant a clearer understanding of what each role would entail. The e-Strat challenge, also run by L’Oréal, is an online business simulation, which sees student competitors assume the CEO role of a virtual cosmetics company. The programme is highly successful, yielding up to 70 new L’Oréal employees per year, and demonstrates how online recruitment is a powerful and cost-effective way to expand your applicant pool.

Another particularly unorthodox strategy is employed by Volkswagen. Rumour has it that once, when in need of mechanics, undercover company representatives dropped faulty cars off at garages around Germany with a message reading ‘Wanted – Mechanics’ and contact information printed on the undercarriage.

Social networks are also becoming increasingly embedded in the recruitment process, most notably in the case of business-orientated LinkedIn, which allows candidates to apply for roles directly through the site with their profile acting as CV. Something as simple as advertising available positions on social networks can give access to a more diverse range of candidates, improving employer’s chances of finding the right person for the role.

Southwest Airlines, one of the most coveted recruiters in the US, takes a “hire for attitude, train for skill” approach to recruitment, claiming that a sense of humour is valued above all other qualities. In customer-facing roles that do not require a particular set of skills, this makes sense – employees are chosen to represent the company and its values, and one negative experience can have a drastic impact on a customer’s view of the brand. But for tech companies hunting for highly skilled engineers unlikely to face a customer for the duration of their career, this strategy is less applicable.

Google has made a name for itself as an unorthodox recruiter by asking riddles and brainteasers in interviews, such as “How many golf balls can you fit in an aeroplane?” but later found no correlation between a candidate’s post-hire success and their answers to such questions. These are still used by recruiters to judge how candidates react under pressure and gauge their critical thinking skills, but can be the cause of a negative applicant experience and so should be exercised with caution. If the question seems entirely irrelevant to the role, it could leave the impression that the process is random and therefore unfair. If thinking of using unconventional questions in interviews, do so sparingly and emphasise that any single answer will not determine the outcome of the interview.

Abdicating responsibility by outsourcing recruiters may seem tempting, but that’s often the first mistake employers make. Investing time in getting to know candidates is imperative in uncovering the right talent for the role, as well as thinking about how the company markets itself to potential employees. In the current climate, there is more pressure than ever on companies to appeal to quality candidates. “In many ways, it’s now the company being interviewed. Businesses need to recognise that the recruitment process is an open window for your candidates, showing them exactly who you are and what you stand for,” says Tim Drake, Director of Talent Management at Hudson UK. “Get this right, and you will attract and retain outstanding talent.”

Laszlo Bock, Google’s Senior Vice President of People Operations, told The New York Times that he looks for the underlying personality attributes that make a good employee: cognitive ability, leadership, ownership, humility, and expertise – in that order. Provided the candidate is innately curious, a good leader and committed to learning, Bock is confident that they will be able to apply these attributes to finding an appropriate solution. Given that he’s been hiring for one of the world’s most successful companies for eight years now, he must be doing something right. Behavioural interviewing makes it more difficult for candidates to tell the interviewer what they want to hear, and can be identified by questions starting with phrases such as “Tell me about a time when you…” or “Think about an instance in which you…”

Google’s generous investments in recruitment originated from a calculation made by the company early in the game: that a highly skilled engineer is worth drastically more than an average one. So if an outstanding employee is worth 300 times more than a mediocre one, as one company executive speculated in 2005 according to Fortune, it makes perfect sense to invest time and money in finding, hiring and retaining those employees.

If businesses alter the way they approach recruitment, it can significantly expand the pool of applicants and give a better understanding of exactly what qualities the ideal candidate would possess. Then, asking a combination of traditional and behavioural interview questions can make it easier to identify exactly who that person is – just don’t scare them off.

“If you could throw a parade of any calibre through the Zappos office, what type of parade would it be?” – The Zappos Family

“How lucky are you and why?” – Airbnb

“If you were a pizza deliveryman, how would you benefit from scissors?” – Apple

“If you could sing one song on American Idol, what would it be?” – Red Frog Events

“Are you more of a hunter or a gatherer?” – Dell

“If you were on an island and could only bring three things, what would you bring?” – Yahoo

“If you were a box of cereal, what would you be and why?” – Bed Bath & Beyond

“Do you believe in Big Foot?” – Norwegian Cruise Line

“Why is a tennis ball fuzzy?” – Xerox

“What is your least favourite thing about humanity?” – ZocDoc