The CEO of Nissan’s luxury brand has handed in his resignation at a crucial time, as the automaker readies to commence production operations in China later this year 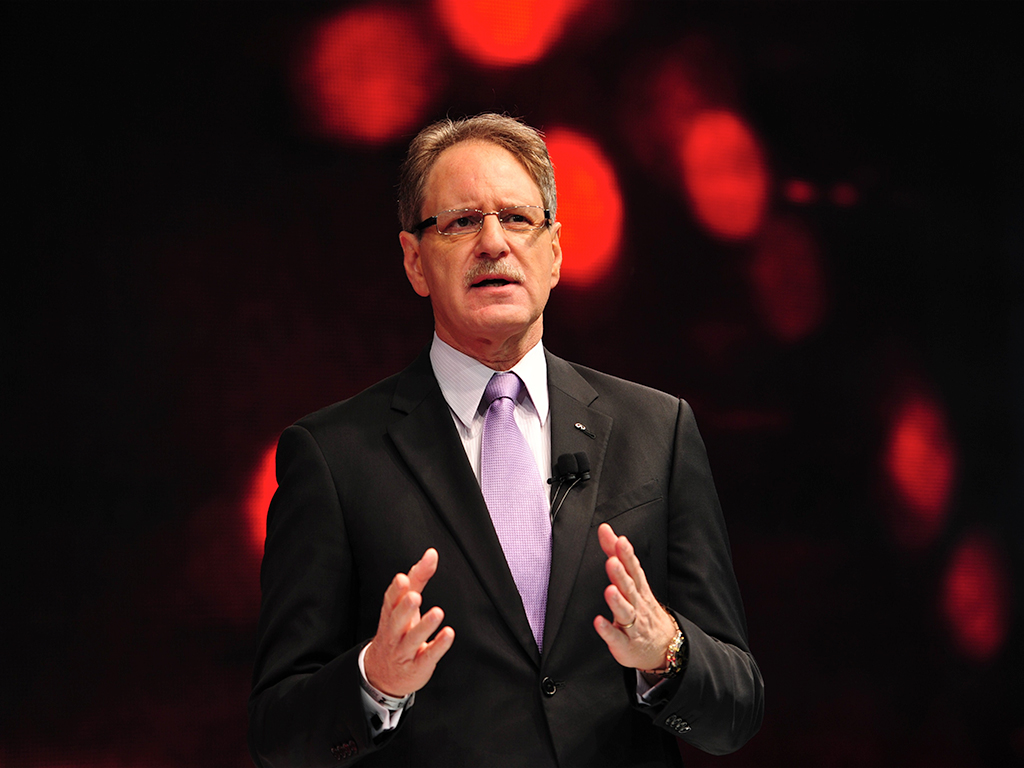 The resignation of Infiniti CEO Johan de Nysschen has surprised many, as it follows the recent news that the company achieved record global sales through the first half of 2014
Management

Johan de Nysschen, CEO of Nissan’s luxury brand Infiniti, has stepped down after two years in the role. The move comes a matter of months before production is set to begin in China, where the automaker hopes to tap into the region’s growing penchant for luxury items.

The resignation, which was confirmed by Infiniti’s General Manager of Global Communications Stefan Weinmann, also comes at an unusual time in that Infiniti earlier this month posted a string of impressive results, among them being record global sales through the first half of 2014. ‘Infiniti is making significant progress towards its growth plan. We have achieved sales records globally as well as in many individual markets,’ said De Nysschen in a company press release. ‘We continue to transform the organisation, strengthen our product portfolio and nurture the brand. This all results in accelerated growth versus the overall premium vehicle market.’

The resignation…comes at an unusual time in that Infiniti earlier this month posted a string of impressive results, among them being record global sales

After spending nigh on 20 years with rival manufacturer Audi, Nissan poached the in-demand executive with the intention of turning Infiniti into a global player and tuning into markets where premium customer demand exists. De Nysschen’s tenure at Audi US was spent boosting brand sales 42 percent through 2005 and 2011, and reaffirming the company’s status as a world leader in the auto market, so the Nissan division expected big things from the executive on his appointment.

The President of Infiniti Motor Company Limited’s stint started mere months after the luxury brand opted to relocate away from the main Nissan brand headquarters in Yokohama and move instead to Hong Kong. In only the short two years since De Nysschen took charge, Infiniti has broached South American and Southeast Asian markets, and is set to begin assembling vehicles in China later this year and the UK in 2015.

China became the world’s leading auto market four years ago and has since shown no signs of slowing. In only the first six months of this year, new car sales in China already led American sales by 3.7 million vehicles, according to IB Times estimates. Likewise, the luxury market in China has experienced extraordinary growth in recent years, overtaking the US as the second-largest consumer of luxury items in 2010, and is set to overtake japan by 2015, before reaching an estimated 400 million consumers by 2020, according to Bain & Co.

“During the last two years, the company worked very hard to make sure that our growth plan and strategy are in place, the leadership team is in place, the company structure is in place, and the future product portfolio is in place,” said Weinmann. “We’ll continue to build Infiniti into a formidable global premium manufacturer and we are very confident about the potential and the prospects of the brand given that all of this has been put in place.”

The Infiniti spokesperson confirmed that Infiniti have started a search for a replacement, but was unable to speculate on potential candidates, whether they would be internal or external, and when the search would be completed.