As banking rapidly goes digital, many are concerned about the loss of jobs and branches in the sector. But such change is surely inevitable, says Brooke Hunter 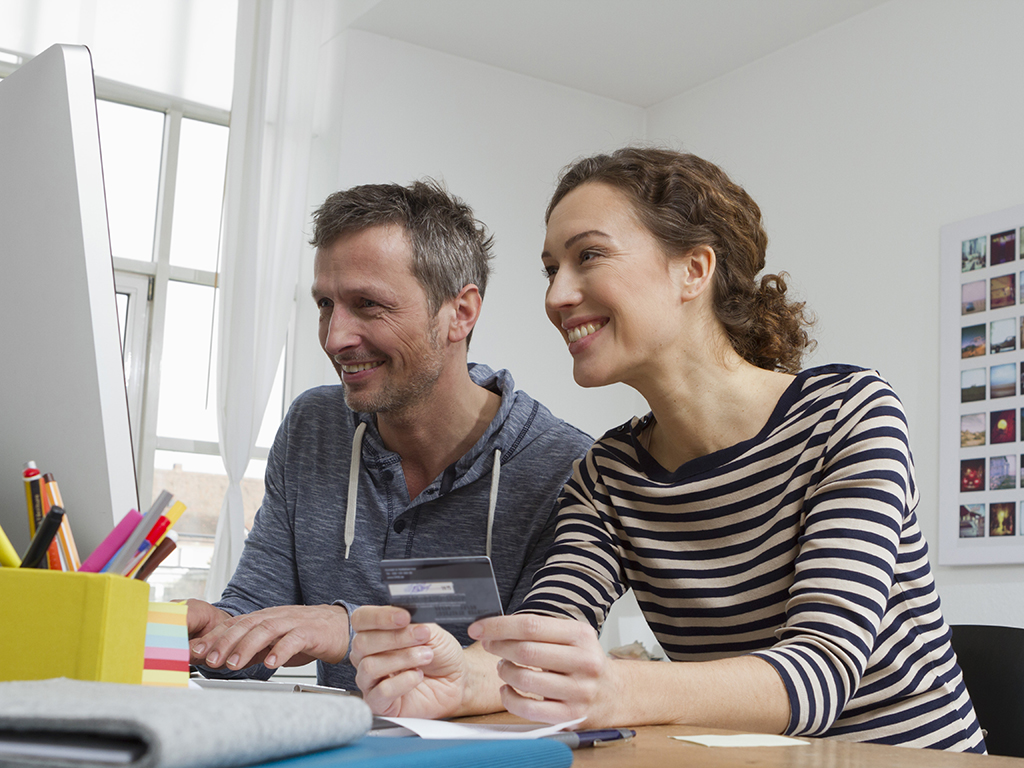 Statistics show that digital banking has grown exceptionally over the last few years. This increase will most likely mean a substantial loss of jobs and branches in the sector
Management

A June report by the BBA and EY found digital banking transactions are now worth £1bn a day in the UK, with almost 40 million mobile and internet banking transactions made every week. Resultantly, the role of branches is changing dramatically. Instead of rushing to a branch before it closes, customers are choosing to stay at home to make transactions using mobile apps or social media platforms. With less reliance on the physical presence of banks, it is evident fewer stores and employees are needed within the sector.

Lloyds Bank recently linked 9,000 job losses and 150 net branch closures to the rise of mobile and internet banking. A company spokesperson stated the behaviour of its customers had changed significantly in recent years as increasingly internet tools give them more choice over how, when and where they bank. “Digital is becoming a game changer for all industries and banking is no different,” the spokesperson stated. “We now have over 10 million online customers, including more than five million active mobile banking users.” Mobile is the company’s fastest growing channel of use and the frequency of contact with mobile customers is far higher than those that don’t use it. The bank is positively exploiting this type of innovation, stating it will invest £1bn in digital technology over the next three years on top of the £750m already spent on digital capabilities. Barclays has also revamped a few of its branches with the addition of self-service kiosks and staff utilising tablet computers. BBC commentators say the self-servicing aspect means fewer employees will be needed and, therefore, we can expect to see branch numbers decrease.

In June, BBA and EY put together a report entitled It’s In Your Hands – a substitute to their earlier study The Way We Bank Now. The study found the take-up of mobile banking is faster than internet banking was in the last decade and, in 2014, the rate of digital banking adoption has grown strongly. Banking apps for mobiles and tablets have now been downloaded more than 14.7 million times – a 2.3 million rise since January, at a rate of around 15,000 per day in the UK. Some of these services have already racked up well over one billion uses in just a few years, with internet services typically receiving seven million logins per day. Polling conducted by EY for the BBA in June 2014 and published alongside the report shows 77 percent of consumers use online or mobile banking at least once a month while only 16 percent of those polled said that they never used online or mobile banking. This, indeed, shows just how much technology has allowed customers to take more and more control over how they spend, move and manage their money.

Competition time
With the advent of increased innovation, competition between banks is rising at a rapid rate too, not only across web-based services, but within branches also. The BBA study shows banks are continuing to compete against one another to offer innovative technology to win over customers. BBA Chief Executive Anthony Browne refers to it as a revolution that is putting more power in the customer’s hands. As a result of digital banking shaking up the market and driving competition, the public are embracing mobile banking, contactless cards and a range of other consumer-friendly banking technologies.

This competition also means the branch remains integral to banking in the 21st century. So regardless of the prevalent decrease in jobs, they are still highly-appreciated. The BBA report listed 2274 bank branches were refurbished in the past two years, underlining the commitment to high street outlets. Additionally 67 million transactions a week still take place in bank branches. This is because high street outlets remain important for when a customer wishes to have face-to-face connections in regards to a mortgage, resolving an issue or discussing important financial options. It is important to note then, the ongoing modernisation of thousands of branches underlines the banking sector’s commitment to high street networks.

Take Barclay’s implementation of tablet-form customer service, for example. Developing technology at its branches shows the bank desires to keep face-to-face customer service alive. And although the looming prospect of job losses is real, this could at least keep a relative amount of jobs and branches running. BBC Business Editor Kamal Ahmed has the opinion Lloyds also wants a new type of branch, complete with iPads and facilitated internet discussion screens, enabling chats with staff who may not be physically in the same branch as the customer.

The BBA states competition from new challengers is likely to increase innovation in the years ahead. Subsequently, banks are looking ahead to future innovations such as near-field payment services and biometric security features to further tighten security and technology that could allow customers to use their mobiles as a bank card. Rapid innovation makes it necessary for banks to invest more in web technology, but also within branches too without compromising their ability to grow revenue. This obviously means a loss of jobs, but it seems this is the reality of an ever-connected and fast-paced world.