As technology allows for a changing and diverse workforce, new experts and job titles have arrived on the scene 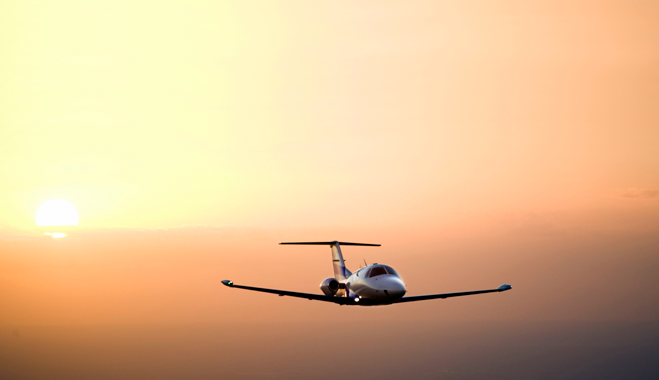 Here, we look at some of the more bizarre job titles.

Chief dreamer
This title actually encompasses the many roles that Dr Sunita Maheshwari found herself carrying out as founder of Teleradiology Solutions, and she increasingly came to the conclusion that her most important function within the company was to act as its prime innovator. Dr Maheshwari left the day-to-day running of the company to a skilled and experienced team, whereas she continued to lead with new ideas. The company’s co-founder, Dr Arun Kalyanpur has re-titled himself ‘Chief Pusher’ from his previous held title of CEO.

BBC Transformation Engagement and Simplicity Project
In basic terms, the holder of this job will be expected to liaise with all BBC employees across the corporation. The new appointee to this auspicious job title is Jane McCluskey and the job description entails letting BBC employees know about forthcoming redundancies and departmental cuts.

Virtual CEO
We live in a world that is increasingly dominated by the term ‘virtual’; therefore, a ‘virtual CEO’ should come as no surprise. Essentially this CEO will not have to physically work from an office but will work online and coordinate a management team from remote destinations. This method of working is growing in popularity, thanks mainly to the growth in internet communication. Since we store a lot of our information in a virtual office using ‘cloud’ technology, a Virtual CEO seems highly appropriate.

Metaverse Evangelist
This term is actually similar to the role of an IT consultant. Ian Hughes and Roo Reynolds, who work for IBM Hursley, outside of Winchester in Hampshire as software engineers, believe that their creative title will encourage employee input and may even help to diversify standard thought processes, hence the word evangelist. Another title Hughes gave himself was that of epredator, an alternative title for the same role. Reynolds is an avid Second Life and Entropia Universe gamer, and he sees his role as “bringing the idea of virtual worlds to IBM.”

Airplane Repo Man
The recent economic downturn has created some unusual jobs, not least that of the Airplane Repo Man. Just as the not so wealthy can have their cars repossessed should they fail to keep up with a repayment scheme, so companies that have had to go into receivership have had to lose some of their toys, and these include the company aeroplane. It is a difficult role, especially since the sheer size of a plane makes it difficult for the Repo Man to remove the object physically. This role really does exist as more and more people have to relinquish their possessions to meet their debts.