As reported in European CEO, an enduring mackerel fisheries dispute between Iceland, Ireland and Norway has led to overfishing and put the species under threat 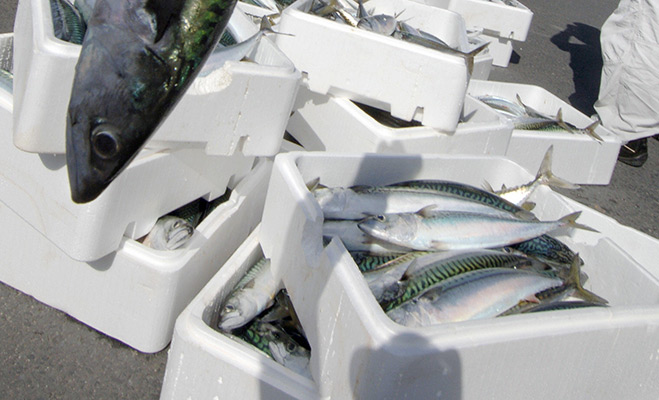 The Marine Conservation Society (MCS) has taken the bold move to remove mackerel from the list of sustainable fisheries, meaning the oily fish is no longer suitable to eat.  Mackerel’s popularity has risen over the past few years because of the health benefits associated with eating oily fish and its relative affordability.

The dispute over the North Atlantic fisheries has been ongoing with Ireland and Norway claiming that Iceland and the Faroe Islands have been systematically overfishing in the region, and refusing to agree on fair quotas. Iceland argues that Ireland and Norway are not being fair on negotiations. Another complicating factor is that mackerel school have migrated north naturally over the years, and some of the most abundant fisheries are now found in Icelandic waters, to the detriment of Scottish and Irish fishing boats. “The stock has moved into Icelandic and Faroese waters, probably following their prey of small fish, crustaceans and squid. As a result both countries have begun to fish more mackerel than was previously agreed,” explain Bernadette Clarke, fisheries officer at the MCS.

Iceland and Ireland in particular have endured severe economic downturns since 2008 and rely on their fishing industries to sustain their precarious recovery. In 2007, before the crisis, Iceland fished 37,000 tonnes of mackerel, last year the number had shot up to 146,000 tonnes, the equivalent to €170m in exports. Ireland’s catch has gone up by only 6,000 tonnes since 2007.

As the three-year dispute has raged on the fishing stock has become so severely disputed that fisheries are at risk of permanent damage. In 2011, the last available figures, 930,000 tonnes of the oily fish were caught, significantly above the MCS’ recommendation of no more than 542,000 tonnes.

“The total catch is now far in excess of what has been scientifically recommended and previously agreed upon by all participating countries. Negotiations to introduce new catch allowances have so far failed to reach agreement,” says Clarke.

Fishermen from involved countries are arguing that the downgrade by the MCS is premature and could be harmful to the mackerel trade, and ultimately counterproductive. “The stock is actually still well above the precautionary level, even if Iceland and the Faroes continue to do this. You can ignore the MCS advice this year,” says Bertie Armstrong, of the Scottish Fishermen’s Federation.