Despite a disastrous five years at the helm of Yahoo, Marissa Mayer’s payout as she steps down from the company will total $23m 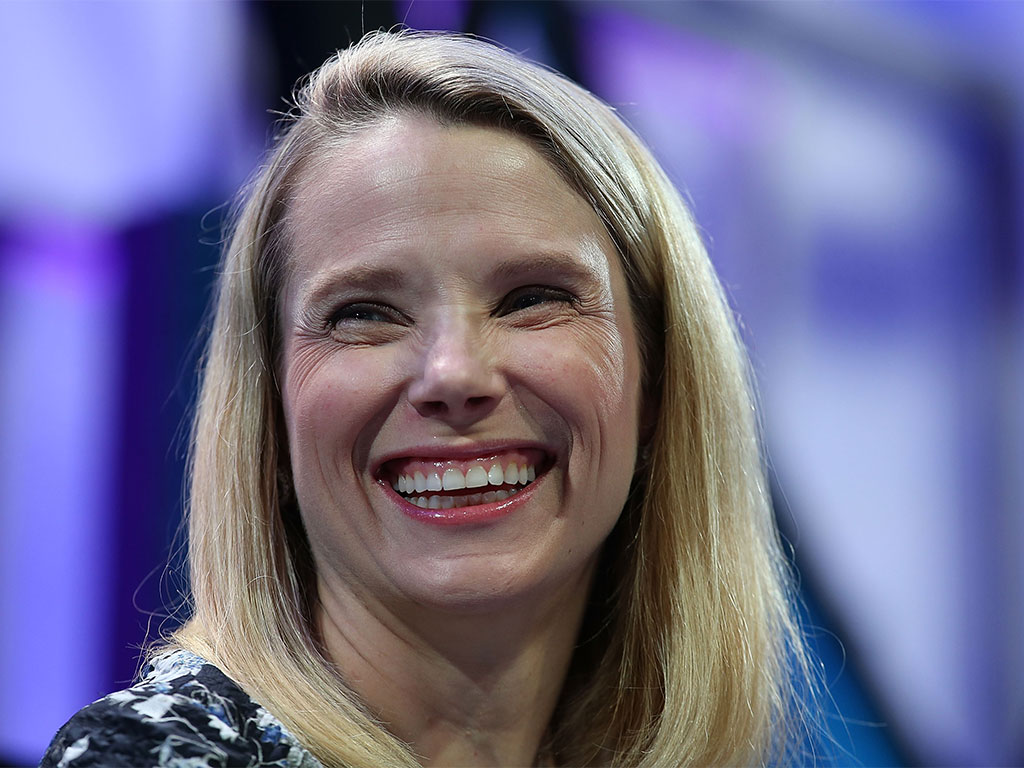 Yahoo CEO Marissa Mayer will be laughing all the way to the bank, after her five years in charge end with an enormous parachute payment
Management

As what remains of Yahoo is carved up, regulatory filings have revealed that departing CEO Marissa Mayer will be receiving ‘golden parachute’ benefits worth over $23m. Mayer’s five years at the helm of the company were marred by numerous mistakes and scandals. The filings are the next step in the sale of Yahoo to US telecommunications company Verizon.

As reported by Gizmodo, the payout Mayer will receive as she leaves the company will comprise $3m in cash, $24,000 in benefits and $19,971,367 in equity. The figures have been released as the company files the necessary regulatory documents required as part of the sale, with Mayer stepping down from both the board and as CEO on completion of the deal. The remaining company, which will consist primarily Yahoo’s share of online retailer Alibaba, will be renamed Altaba.

Mayer joined Yahoo from Google in 2012, with the hope of turning around the floundering business, though her time at the company has been marked by poorly chosen acquisitions and an unfocused business strategy. The most notable mistake was her decision to purchase blogging platform Tumblr in 2013 for approximately $1bn, an acquisition that never sufficiently returned on the investment.

More recently, the revelation of several data breaches have soured the Yahoo sale, with Verizon receiving a $350m discount after it was revealed that over a billion Yahoo accounts were compromised in two separate incidents that occurred during 2013 and 2014. Yahoo admitted some of its employees were aware of the breach before the deal with Verizon was agreed.

Previously, Mayer announced she would give up her annual bonus and equity grant, urging it to be awarded Yahoo employees instead. Replacing Mayer will be Yahoo board member and former CFO of IAC, Thomas McInerney.