The mainstream news media has a stranglehold on public perception of the wider world. When emotion trumps fact, however, we must make an effort to see things as they really are 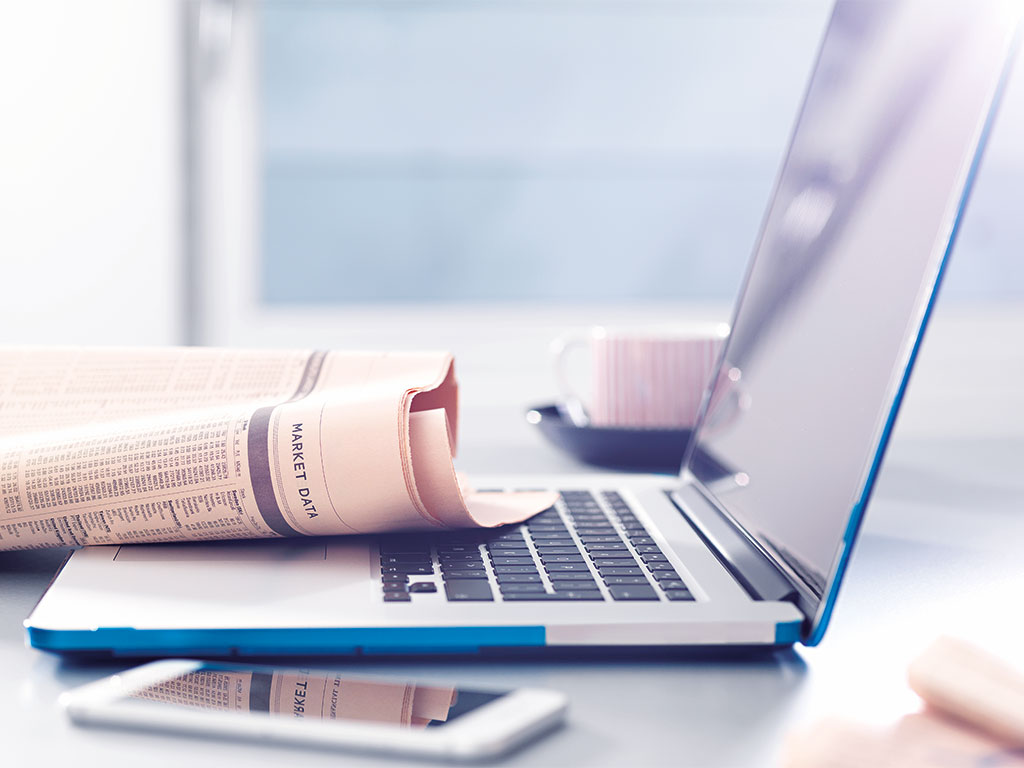 How is an opinion formed? The answer depends on two elements: our views about our own personal lives, our friends and family, and our views about the rest of the world, our city, country and so on.

The view of our personal life is formed by ourselves of course, but also via our kids, friends and colleagues. The view of the rest of the world is basically formed by the news media.
Social media cuts through all this and mixes in both information about our friends and broadcast news. Yet social media is only a curated flow of information. It has changed the tone of communication, but it is still just a channel. Novus has, together with Gapminder, led by Professor Hans Rosling, shown that when it comes to our view of the world we tend to get stuck in what we learned in school. We update our views on the things we know personally, but development in the world is something we tend to miss. There is no passive way to get that information, so we are basically stuck with what we learned in school.

Puzzling pattern
This is not only related to, for instance, the western view of Africa. It also applies to most of the things that you do not have personal experience of, and have to learn from the news. For instance, one’s view of politicians, the government and large corporations. The media is central to our understanding of the world. It gives us most of the pieces of the puzzle we need to understand our surroundings. We are constantly building our own puzzles, and all our actions are based on them.

There has always been a gap between understanding our own lives and understanding the lives of others. For instance, we always feel safer in our own neighbourhood, we understand our own culture, and give the benefit of the doubt to people we know and trust to a greater extent than people we do not know. Our view of the unknown is formed by first impressions and prejudice, our own puzzle of the world.

There is always a gap in what we know and what we think we know. The things we know are the things we have experienced. Things we think we know are those we have heard and read about. But there are always misconstructions in that puzzle. Some pieces are enlarged and others are missing. The pieces of the puzzle that are not personally experienced become more and more disproportionate. With such a skewed map, it is very easy to lose perspective and miss the bigger picture.

Europe has been through several recent crises, including a financial meltdown in Greece, and an unparalleled flow of refugees from Syria and Afghanistan. These changes have of course affected our view of the world. But one global change has caused an even greater shift in how we see the world, and has created more doubt and suspicion than anything else: the rise of digital media. The move from paper to digital news has created deep problems in the media business model. Instead of selling content, providers are giving it away for free and trying to make a profit on advertising.

A loss of nuance
In the race to be first, a black and white world is forming, where emotion trumps fact. This is largely the result of a focus on clicks and page views, moving towards a situation in which only the most engaging news is considered actual news, and the key factor is speed. The losers in this race stand to lose all advertising profit. Facts and perspective are not profitable in the free news world.

We as consumers are constantly drowned in catastrophes. The media also introduces a weird magic trick: when all outlets are chasing the same news story, the crisis completely vanishes as attention shifts to a new crisis – an unconscious collective decision, like a school of fish suddenly changing direction.

This has several consequences. Our studies show the public losing trust in the news media. But, more worrying, our trust of politicians and corporations is also decreasing. The media consumer is left with an increasingly dark view of the world and our leaders. We are left with a growing feeling of worry and despair. When we cannot trust the news media anymore we feel lost, but we are still affected by the headlines.

More and more people are becoming increasingly convinced that something is wrong with the world. To some, the problems seem so vast that only a revolution can solve them. A political consequence of this environment is that populist parties have gained momentum. Instead of voting for something, voters increasingly cast a ballot against something. This may sound like a subtle change, but it represents a quite radical shift, where voters are not choosing a better future; they are voting to stop the future from getting worse. Populist politicians, seeming to work against a negative change, do not even need to propose solutions; identifying a problem is enough. Voters, in turn, end up protesting against the sitting government, rather than believing in actual change. This is a global trend, and it is the result of a black and white world shown to us by a media in crisis.

Brand owners need to understand that they can no longer just monitor the facts; now, more than ever, they need an understanding of how the facts are perceived by the public. In this digital world, small details will be blown out of proportion and be seen as the
overwhelming truth.

Seeing and doing
In this environment, it is crucial to track both the hard facts and the perception of the facts. When even the smallest details cast an immense shadow, an entire brand may look intimidating. Any mistakes could very well be used to further someone else’s agenda, and your brand could be hijacked to make a
political statement.

As media consumers, we must be aware of this lack of perspective, and understand that the media is not interested in showing the bigger picture. Breaking news is rarely the most important news for each of us personally. We must fight the urge to become pessimists, afraid of a dark future that lies ahead. In fact, the world is a much brighter place than is portrayed in the media.

As voters, we must understand that uncertainty and a focus on problems causes many to vote against something rather than for something. This will allow populist parties to gain further momentum. This does not equate to an explosion of racism in Europe. However, as voters become more scared and uncertain, actual racism may eventually increase.
We are reaching a point where we no longer have the government we deserve; we have the government that media creates. Content is still king, and media corporations must return to selling content to turn this trend. In the meantime, politicians and brand owners need to monitor both the truth and the perceived truth. We must acknowledge the world created by the media. But to function effectively, we must understand the world both as it is shown to us, and as it is in reality. All communication needs to be based on the perceived truth to be accepted and listened to.