The country hopes the discovery can provide energy independence 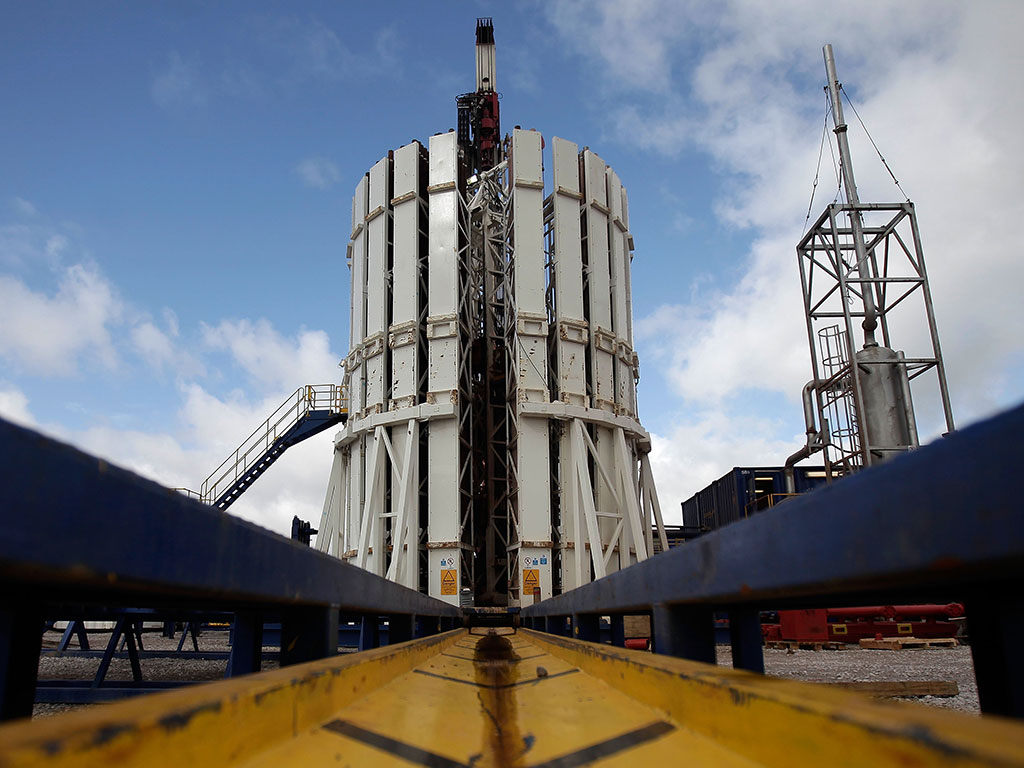 Oil and gas company, Lane Energy Poland, which is controlled and co-owned by ConocoPhillips, has fought off stiff competition from three top international firms and begun test extraction of shale gas in Poland. Exxon Mobil, Marathon Oil, and Talisman Energy, were all forced to put an end to drilling projects after they failed to hit targets. Reuters quotes Polish daily newspaper, Rzeczpospolita as saying that the test site, located in the northern city of Lebork has seen production of some 8,000 m³ of gas per day. More wells will need to be drilled to confirm gas can be flowed at commercial rates. Syczyn, situated to the east is the location of the country’s most promising project. Run by Polish company PKN Orlen, the site is expected to provide further positive news when it announces test results from wells later this year.

According to phys.org Poland currently gets through around 500bn cb ft of gas each year, with 60 percent of that coming from Russia. The government will be hoping a rise in domestic production will help end dependence on foreign imports. “According to the US Dept of Energy, Poland has a material amount of shale gas reserves,” explains Thierry Bros, senior European gas and LNG analyst and author of the book. After the US shale gas revolution. “But the geology in Poland makes these reserves more difficult (and more costly) to extract than in the US.” This means that for Poland to reduce its dependency it will need to ensure that the cost of domestic production is lower than the price of shipping in Russian imports, from companies like Gazprom.

In a recent interview with RT’s Sophie Shevarnadze Gazprom CEO, Alexandr Medvedev explained how shale gas was not a major concern for Russia this century. The company has been quick to ignore countries like the US who have stepped up production, seeing it as a means of securing energy independence. European production may well be on the rise, resulting in greater competition in the Europe, but Gazprom’s arrogance may be justified. “It holds a huge conventional reserve that is very cheap to produce,” states Bros “Gazprom can therefore easily adapt to European shale gas once the marginal cost of production will be known. I believe Gazprom gas production is already on the rise as Europe needs more Russian gas.”

The discovery in Poland marks a significant breakthrough for shale gas production in Europe. However, the method of extraction has divided many people. France, in particular, has opted out of using fracking altogether. This has left the door wide open for the UK to take the lead. “The legislation and the regulation are already in place in the UK to produce hydrocarbons in an environmentally acceptable way,” said Bros.