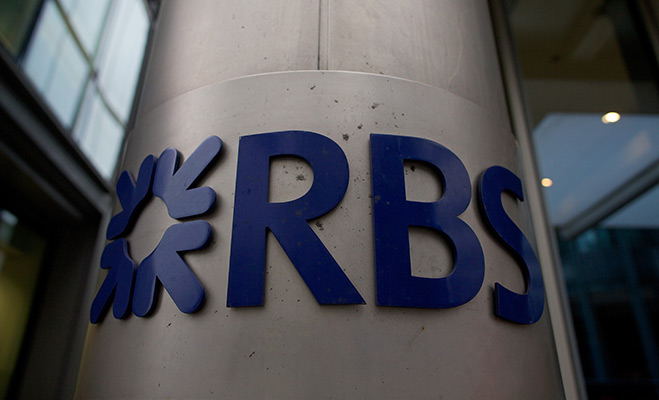 From around 9pm on Wednesday night, RBS, NatWest and Ulster Bank suffered a technical crisis which left millions of customers unable to make debit card payments, withdraw cash or even view their accounts online for several hours. The bank said the problem was resolved at around 1am.

In a message on Twitter, the banks said: “We are disappointed that our customers have faced disruption to banking services for a period this evening, and apologise for that.”

One NatWest customer was unable to make a payment on her debit card and then unable to even view her account at an ATM. It was only after a call to NatWest’s helpline that they reassured her there was still money in her account; they were just having “technical difficulties.”

The issue occurred as Sir Mervyn King had earlier in the day called for RBS, which is 80 percent state-owned, to be split up and sold off within a year. Sir Mervyn floated plans to MPs and peers on the Banking Standards Commission to split the bank into a “good bank” which could rapidly privatise by lending to businesses, and a “bad bank” to be burdened with the debts.

“I think it would be much better to accept that it should have been a temporary period of ownership only, to restructure the bank and put it back. The longer this has gone on the more difficult it has become to return RBS to the market,” said Sir Mervyn. “It’s four and a half years on and there is no immediate sign of RBS going back to the private sector. So I think that means we have not been sufficiently decisive in either recapitalising the banks or restructuring them.”

The drama was conveyed in their stock prices the next morning as share prices were down by 0.71 percent by 10am.