Although machines choose employees who last longer and perform better, an aversion to algorithms persists among recruiters. With new technology, could things be about to change? 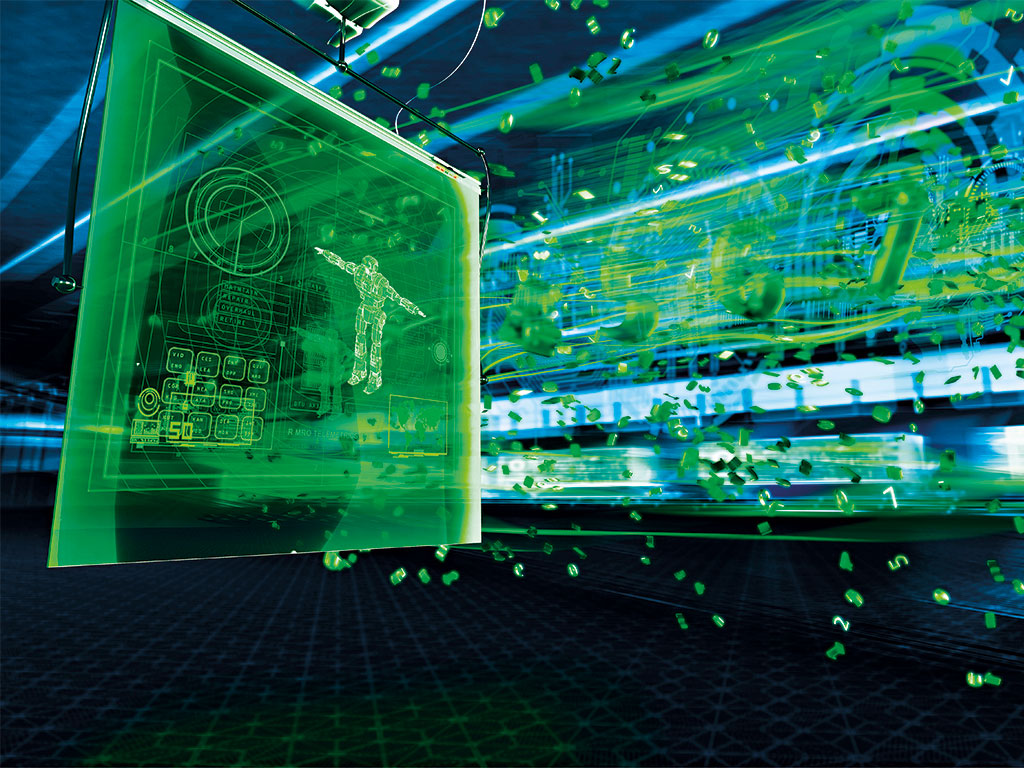 Machine recruitment leads to employees that are better at their jobs and stay on for longer. Human HR could soon be a thing of the past
Management

If the experts are to be believed, intelligent machines are ready and waiting to take our jobs. According to an Oxford University study, almost half of all US jobs could be computerised within the next two decades, while three quarters of Chinese workers may eventually be forced into technological unemployment. Yet, as machines begin to infiltrate workplaces across the globe, most recruiters feel confident their careers will withstand this robotic takeover. After all, human interaction is crucial when assessing new candidates, while an in-depth knowledge of a company and its requirements is essential for finding the right fit.

This confidence, however, is somewhat misplaced. As predictive analytics advance, companies and headhunters alike are increasingly using algorithms in the recruitment process. The appeal of these tools is clear: mechanical recruiters can filter through hundreds of job applications in mere seconds, efficiently skimming through lengthy CVs and cover letters for keywords and essential skills. In addition to expediting the hiring process, robotic recruiters also contribute to creating a more diverse workforce, as their hiring decisions remain free from unconscious human biases. Aside from these advantages in the immediate recruitment process, new research suggests there may be significant long-term benefits in opting for algorithms over human recruiters.

Recruitment reimagined
According to a study carried out by the National Bureau of Economic Research (NBER), employees chosen by intelligent machines tend to stay at their new jobs longer, and perform better while they are there. Looking at a sample of 300,000 hires across 15 firms employing low-skilled service sector workers, researchers at NBER compared the average job tenure of employees hired through algorithmic testing with those chosen by human recruiters. Astonishingly, the study revealed workers hired through analytics last around 15 percent longer in their jobs than their co-workers.

For many forward-thinking firms, this new evidence reaffirms the importance of predictive analytics in the recruitment process

NBER researchers then measured productivity by the hour in a subset of 62,494 workers, recording the number of completed calls or data items entered by each individual. The results indicated worker productivity increased by eight percent upon the introduction of algorithmic hiring.

For many forward-thinking firms, this new evidence reaffirms the importance of predictive analytics in the recruitment process. As global companies come under ever-increasing pressure to make their workplaces more diverse, algorithms are beginning to play a key role in ensuring a fair, meritocratic hiring system. Whereas managers may be swayed by the personality of a candidate, tending to pick applicants who seem similar to themselves, machines simply lack the psychological depth to harbour such conscious or subconscious biases.

“One of the reasons why women, for example, sometimes do not even apply for jobs in very male dominated fields is because they might have the anticipation that they might be discriminated against”, explained Isabel Fernandez Mateo, Associate Professor of Strategy and Entrepreneurship at the London Business School. “If they know that the process is going to be objective, in the sense that their gender it not going to factor into the first steps of the process, then they might actually be more encouraged to apply.”

If applicants are made aware at the start of the process that they will be primarily assessed by a neutral algorithm, an increased number of women and ethnic minorities may just be inclined to put themselves forward for a position, without the fear of encountering bias.

Aversion to algorithms
Despite the mounting evidence in favour of robotic recruitment, many managers remain reluctant to hand the hiring process over to a machine.

“We tend to be overconfident in our ability to predict performance. When it feels right, we think that we are right, even when we’re not”, said Fernandez Mateo. “For many managers, hiring decisions are among the most important decisions that they make, so it is understandable that they might not want to delegate them to a machine or a computer program.”

Although robotic recruiters are more efficient, accurate and cost-effective than their human counterparts, they are not without their flaws. In early September, employment-focused website LinkedIn was accused of harbouring a gender bias in its search algorithm. According to an investigation by The Seattle Times, when looking for a female contact, the site’s search engine would suggest instead a similarly spelled man’s name. For example, if a user were to search for the name ‘Stephanie Williams’, the site would trigger a prompt for ‘Stephen Williams’. While LinkedIn has since fixed the glitch, the incident has challenged the notion algorithms are, by their very nature, inherently free of bias. If algorithmic systems can perpetuate unconscious discrimination, then perhaps there is little to separate man from biased machine.

Many hiring managers avoid algorithms simply due to their perceived limitations

Aside from such robotic malfunctions, many hiring managers avoid algorithms simply due to their perceived limitations. While predictive analytics may excel in selecting data entry clerks and call centre operators, this hiring expertise may be restricted to the low-skill service sector. For creative companies, the black-and-white world view of a machine is of little help when recruiting new talent. Ambition, originality and flair are valued attributes in creative industries, and cannot be accurately measured in terms of numbers and figures. As these elusive qualities might just be more discernible in a traditional interview setting, it is in this creative niche that human recruiters have the upper hand over their robotic rivals.

Furthermore, to completely dismiss the importance of personality in the hiring process would be misguided. Human interaction and social skills remain essential to workplace success and, ultimately, a candidate will still need to ‘fit’ the company in order to thrive. Yet, while personality should not be ignored, recruiters need to ensure their judgement of character remains fair.

“Personality matters, but only if it’s relevant for the job at hand”, said Fernandez Mateo. “Recruiters do need to make a judgement when it comes to a candidate’s personality and social skills, but they need to be clear in how those elements are actually going to affect performance in the job.”

As the evidence mounts in favour of using algorithms in hiring, managers are increasingly finding themselves torn between listening to the hard data or following their own judgement. While it remains unlikely a fully automated hiring process will come into effect in the near future, it seems inevitable predictive analytics will reshape recruitment. In order to combat reluctance among managers to embrace algorithms, a solution may lie in fusing human judgement with that of a computer. In a hybrid process, managers and algorithms could each choose their own pool of candidates, before analysing the crossover between the two groups in order to find their ideal applicant. In hiring, the future may just lie in such a combination of mind and machine.