Sony CEO snapped up by instant messaging app board

Following a difficult few years for Sony Entertainment, particularly due to the 2014 cyberattack and subsequent data leak, CEO Michael Lynton is stepping down 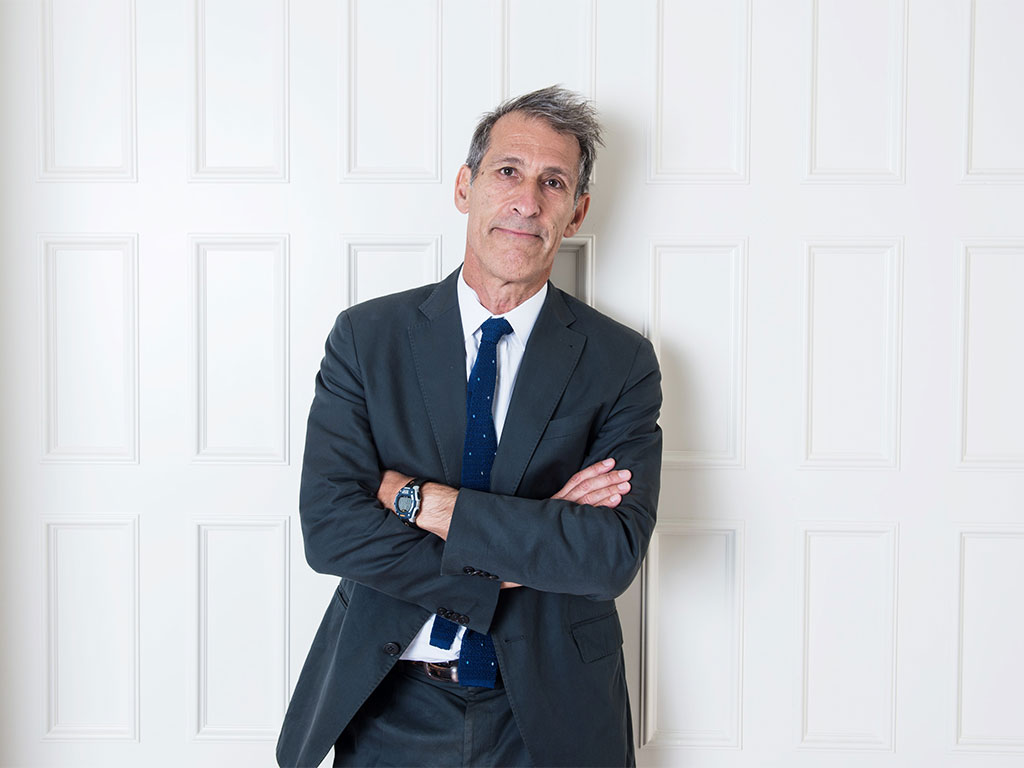 Michael Lynton, CEO of Sony Entertainment for 13 years, is stepping down to join Snap, the creator of messaging app Snapchat
Management

On January 14, Sony Entertainment announced that its long-standing CEO, Michael Lynton, is stepping down. Lynton, who has been CEO of the media conglomerate for the past 13 years, will remain as co-CEO for six months, while the company searches for a replacement.

Although Sony Entertainment, the branch of the company that oversees its movies and music business, has only had a few big hits in the last twelve months, the company has historically experienced great success. The impressive list of its box-office hits, with ticket sales for some reaching hundreds of millions of dollars, includes Skyfall, Spiderman, Men in Black, and Ghostbusters.

The recent decline in box-office success follows the unfortunate cyberattack on the company in 2014, which saw the release of the personal details and emails of thousands of employees. A group named the Guardians of Peace claimed responsibility for crippling Sony with a series of data leaks that were widely circulated online. At the time, speculation placed the blame on North Korean activists who opposed the company’s then upcoming release of the film The Interview. The precise origins of the leak remain largely unknown. Since the attack, Sony has struggled to compete with its rivals in the movie industry, and has had to rely on profits from television shows, including hit show Breaking Bad.

Lynton is leaving to become Chairman at Snap, the company behind instant messenger app Snapchat. The app, which is designed to allow its 150 million users to share photos, videos and news stories which self-destruct after a short time, has been a fierce competitor to Facebook since its launch in 2011.

Snap’s co-founder Evan Spiegel has worked closely with Lynton over the years and is planning a billion dollar IPO early in 2017. According to Bloomberg, the float could see the company valued at up to $35bn. Addressing his move on Sony’s website, Lynton said: “I have been involved with Evan and Snapchat since its early days, and given its growth since then, decided the time was right to transition and focus on my role as Chairman of the Board of Snap Inc.”