Successful CEOs and their first jobs

Some of the world’s most successful CEOs have started their careers in the most unusual ways; here we take a look at a select few of the most intriguing 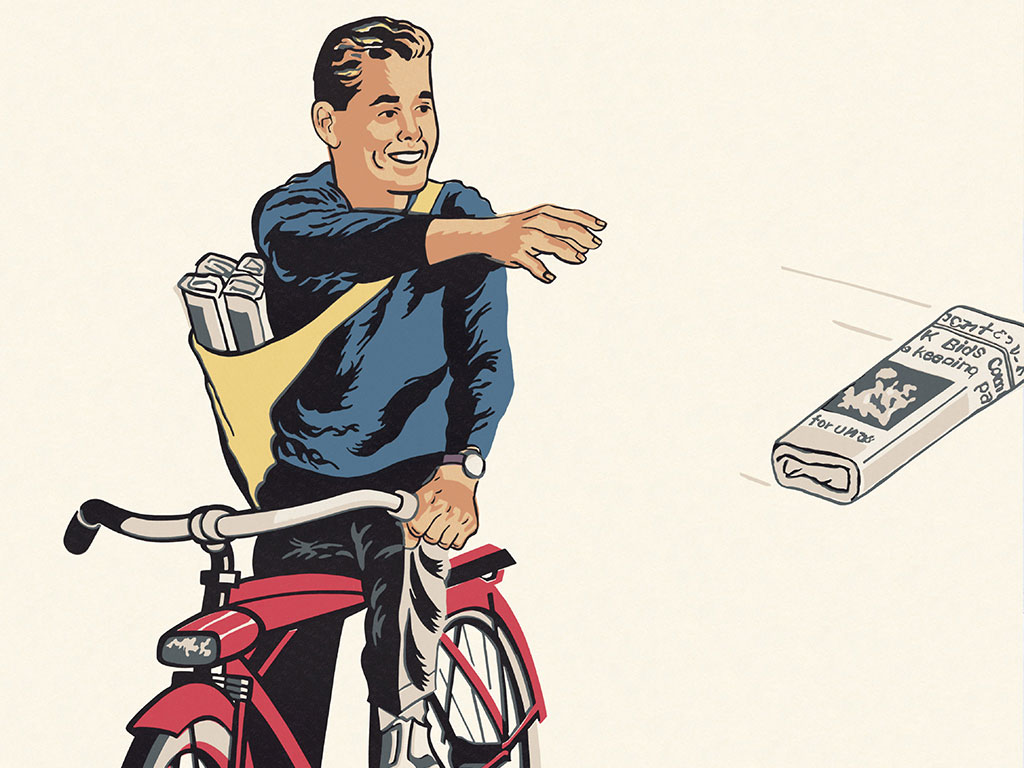 Everyone has to start somewhere. Many of the world's leading businesspeople kickstarted their careers with humble positions such as newspaper deliverer or supermarket clerk
Management At age 15, young Michael Dell took apart an early Apple computer to discover how it worked. But before that even, the 12-year old Texan took a job washing dishes at a Chinese restaurant to fund his stamp collecting, only to later be poached by a nearby Mexican restaurant. On moving to Yale University in 1980, Calcutta-born PepsiCo chairman and CEO Indra Nooyi took a job as a receptionist in her dorm. What’s more, she settled on the midnight to 5am shift, on account of it paying 50 cents more per hour. The 38-year old President and CEO of Yahoo, Marissa Mayer, took a job as a checkout clerk aged 16, where she claims she “saw first hand the importance of a great work ethic”, according to CNN. Her time there was spent working her way to the Express Lane, which required that she scan 40 items per minute over an eight-hour shift. One of the world’s richest businessman to date, Warren Buffett started out his career at age 13, delivering papers and selling his own horseracing tip sheet. The teenager even filed his first tax return in that same year, going so far as to claim his bike as a $35 tax deduction. In 1982, together with his then girlfriend Ursula Werner, the internet entrepreneur Jeff Bezos founded “The Dream Institute”: a 10-day course for 10-year old students, which educated them on topics as far afield as Jonathan Swift’s Gulliver’s Travels, black holes, nuclear war, and electric currents.