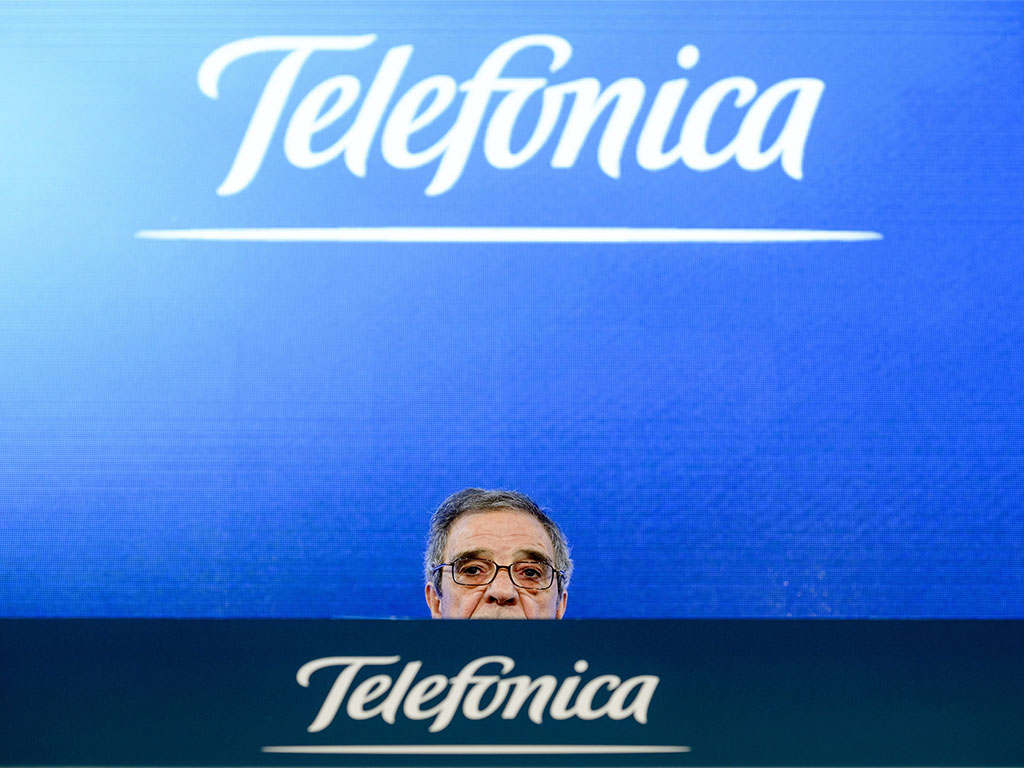 Cesar Alierta, Chairman and CEO of Telefónica, is due to be replaced by COO José María Álvarez-Pallete, should the appointment be approved
Management

It has been revealed by Reuters that, after 16 years at the helm, Cesar Alierta, Chairman and CEO of Spanish industry giant Telefónica, is to step down. The former financial analyst has proposed that COO José María Álvarez-Pallete takes over his role; the board is expected to vote on the appointment on April 8.

Since joining the firm 1999, Álvarez-Pallete has risen through the ranks and was appointed to manage Telefonica’s day-to-day operations in 2012.

Alierta’s worldwide reputation in the telecommunications industry is significant; he is credited for the company’s expansion and for transforming Telefónica into a global market leader after taking up the role in 2000, during the burst of the dot-com bubble. While under his leadership, Telefónica became the first Spanish company to enter the Dow Jones Global Titans 50 index and the first to achieve a market value of €100bn.

However, over the last few years, the company has struggled with debt, causing a sharp drop in market value to €48bn. As such, Alierta’s replacement is being charged with reviving business in established markets, including Spain, Brazil and Germany, while also reducing debt levels. It is also expected that Telefónica will leave markets where it is outrivaled in terms of product offerings or scale, including the Czech Republic and Ireland.

Although Alierta is retiring, he will keep his seat on Telefónica’s board.