New EU regulations on tobacco, aimed to prevent young people smoking, are unlikely to achieve the desired results. What they will do is burden existing consumers 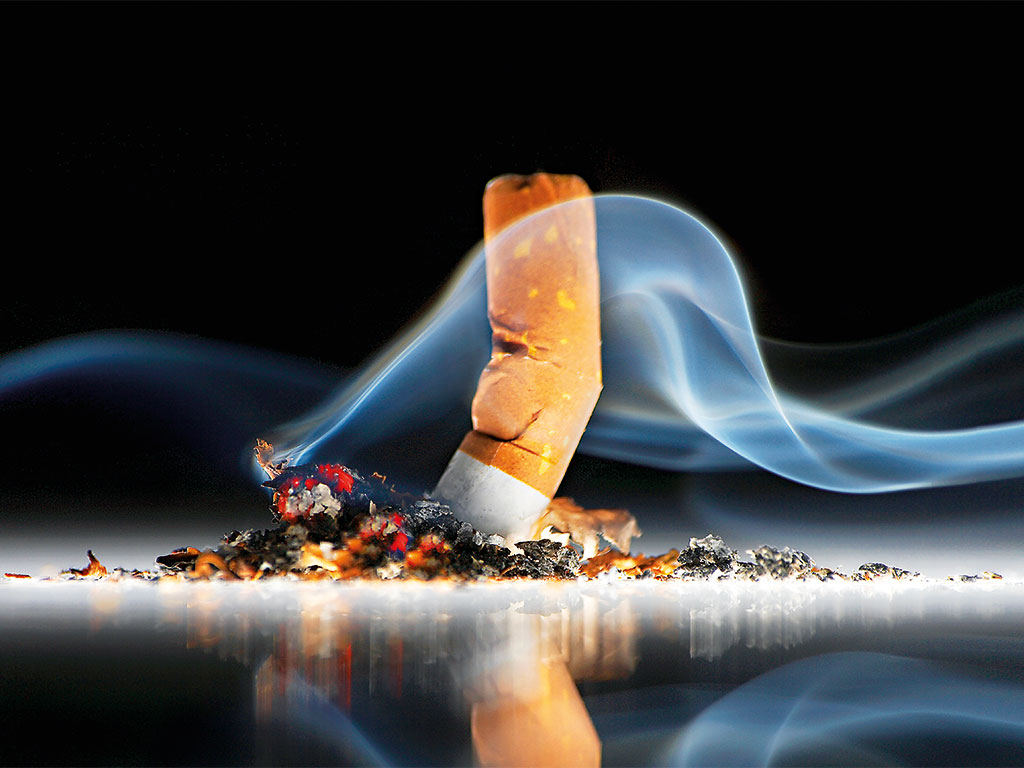 Since the health risks of smoking became apparent over half a century ago, governments and international organisations have increasingly taken it upon themselves to restrict and clamp down on the habit. After years of anti-smoking public health campaigns, smoking rates have fallen. From the 2000s onwards, smoking across EU member states has been gradually banned in workplaces and most indoor public spaces, with the Czech Republic recently being the final country to follow suit. At the same time, a sin tax on tobacco products has been a constant feature of annual budgets in most European states.

However, a sizeable number of European citizens still smoke. In order to attempt to further diminish the appeal of smoking, the EU, in 2016, finally unveiled its long-awaited update of its Tobacco Products Directive, aimed at reducing smoking rates across the EU, with a particular focus on preventing young people taking up the habit. For many, however, the restrictions the directive mandates go too far. They are putting an undue burden on adult consumers legally enjoying smoking, without necessarily achieving the directive’s desired outcome.

Dodgy directive
On May 20, the EU’s Tobacco Products Directive came into effect, requiring all member states to adhere to what it mandates. In a newsletter published on the website of the European Commission, Dr Martina Pötschke-Langer, Head of Cancer Prevention at the World Health Organisation’s Collaborating Centre for Tobacco Control, described the new EU-wide directive as “an important achievement for public health in the EU [that] aims in particular to discourage young people from smoking”.

The directive is far reaching, and includes new rules on products such as tobacco-free electronic cigarettes. The main focus, however, is on curtailing conventional tobacco products, chiefly cigarettes. A number of key regulations affecting cigarette products will see the tobacco industry in Europe face some of the most stringent restrictions to date.

First, tobacco producers will have to dedicate a larger part of their packaging to health warnings and anti-smoking messages. According to a press release published on the European Commission’s website: “Graphic health warnings with photos, text and cessation information will cover 65 percent of the front and the back of cigarette and roll-your-own tobacco packs.” The warnings will be designed “to discourage people from smoking or encourage them to quit”.

This is largely an extension – or for some countries, a formalisation – of what has already happened. Cigarette packets have for years been emblazoned with gruesome stock photos of people or organs suffering smoking-induced afflictions, alongside the written reminder that “smoking kills”. However, more notably, the directive includes three controversial measures: standardised packaging, banning flavoured tobacco, and banning 10-packs of cigarettes.

Mellow conformity
The EU will now start requiring cigarette packages to conform to a uniform size. As the Commission newsletter noted: “Slim packs and other irregular shaped packs will no longer be allowed.” Within this, following the steps of the Australian Government, the directive encourages – but does not require – member states to “take more stringent measures”, such as introducing plain packaging. This would mean cigarette brands no longer have the ability to print their unique designs on the packaging of their products, taking away the ability to distinguish one company’s products from another’s.

The UK – where a recent court case ruled that enforcing plain packaging was legal – adopted the EU-mandated rules, coupled with a push towards plain packaging. Other EU member states such as Hungary and Slovenia are also moving towards adopting the rule. The reasoning behind these new regulations is that packaging variations – be they in size or colour – encourage smoking, particularly among young people, who are supposedly attracted to unique packaging types or colourful designs.

At the same time, the directive will see the sale of 10-packs of cigarettes banned. As the Commission’s press release noted: “Packs of 10, which are particularly appealing to young age groups with limited spending power, will…disappear from the market.” This end goal – to discourage young people from smoking – is also the motivation behind banning flavoured tobacco. Cigarettes, under the rules of the directive, “may no longer have characterising flavours such as menthol, vanilla or candy that mask the taste and smell of tobacco”. Young people, the Commission argued, are more likely to smoke these flavoured cigarettes. Among flavoured cigarettes, menthols are the most popular, and so will be allowed longer for manufacturers to phase out, with the ban coming into effect in 2020.

What a drag
A common theme running throughout these new rules is that it will help prevent European citizens – and young people in particular – smoking, or encourage them to quit. However, what may seem like a noble cause is in fact misguided, according to many experts.

The ban on flavoured tobacco appears to be based on the false assumption that young people primarily opt for those types of cigarettes. Rob Lyons of Action on Consumer Choice stressed this point in an interview with European CEO: “The menthol ban seems odd. As far as I know, menthols are not particularly popular with younger people… they seem to be more common among older people.”

Christopher Snowdon, Head of Lifestyle Economics at the Institute of Economic Affairs, made a similar argument, telling European CEO “the ban on menthol is based on the belief that minors start smoking flavoured cigarettes”. However, he continued, “some do, of course, but most don’t, and the idea that fewer minors will start smoking if menthols are banned is pure speculation”.

According to Snowdon, the ban on 10-packs of cigarettes might even be harmful, and could discourage smoking cessation. “The ban on 10-packs, in particular, is likely to be counterproductive.” Many smokers, he noted, “use 10-packs to cut down on smoking with a view to quitting. Forcing them to buy packs of 20 will make this more difficult, and will mean they always have cigarettes close to hand. The number of times they have to go to a shop and make a conscious decision to buy tobacco will be halved”.

The policy also goes against a lot of prevailing wisdom on smoking cessation and in public health circles. “Advocates of nudge theory”, Snowdon noted, “say that governments should force tobacco companies to sell cigarettes in packs of 10 for this reason. The EU is doing the opposite. It illustrates how little serious thought has gone into these regulations.”

Ultimately, the regulations do not seem likely to achieve their desired outcomes, while they are certain to inconvenience existing users of a legal product. As Lyons said: “The effect of these measures is to reduce choice rather than promote health. It will make smoking the way you want to less convenient, for little practical purpose.”