The pros of micromanagement: why some traits can be good for business

Interfering bosses can be the bane of workplaces, but recent arguments have concluded some traits of a micromanager can ultimately boost morale 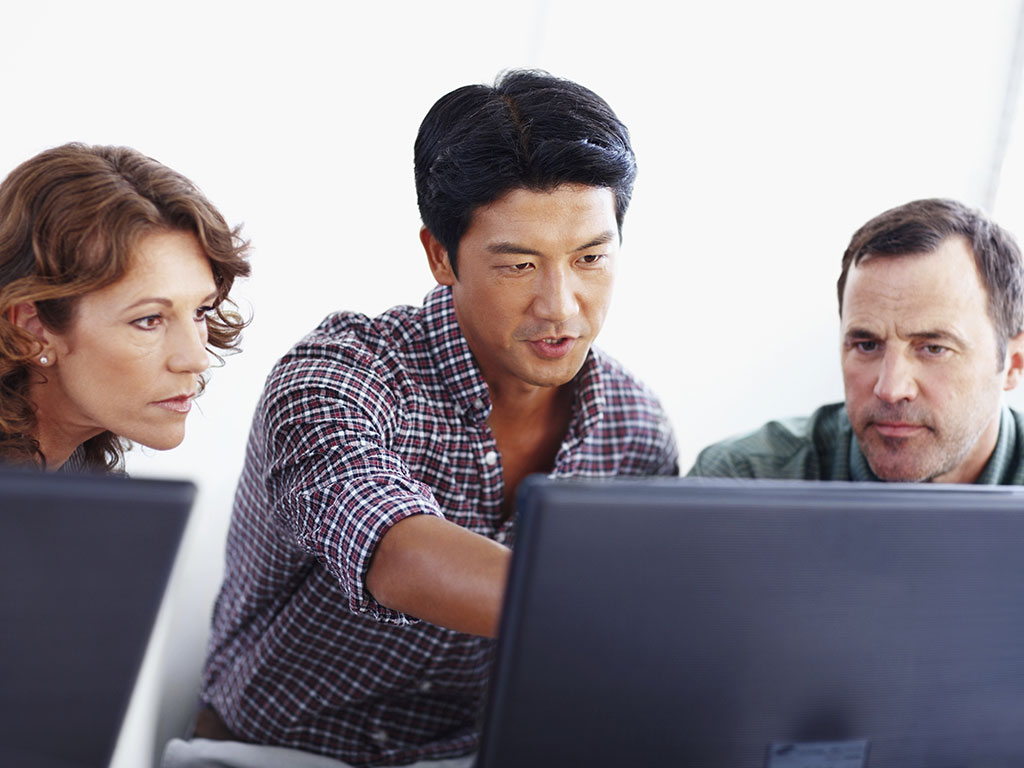 Micromanagement has gained a bad reputation but some traits associated with it can lead to positive outcomes in the workplace if implemented correctly. The key is building two-way trust
Management

A typical hovering micromanager causes much disdain within a workplace to the extent colleagues become uncomfortable and productivity is lowered. However, in 2010, a Towers Watson Global Workforce Study of more than 20,000 private sector employees in 22 countries found the most effective managers were constant communicators and time allocators, utilising traits of micromanagement to help them achieve their goals as well as those of the organisation. Considering the negative perception of micromanaging in the workplace, it begs the question as to whether it is a positive or negative for companies around the world.

In recent years, micromanagers have been condemned as egotistical, highly competitive and detail orientated, with a distrust of subordinates. In fact, the label is so unmentionable within the workplace that most managers or supervisors try to avoid any link with its ‘symptoms’. Being critical of junior workers, being easily irritated if decisions are made without their input and never seeking out opportunities to provide praise are apparent tell-tale signs of the micromanager. It can be extremely intimidating to have a boss constantly monitoring you. The hovering coupled with lack of praise or ‘red pen syndrome’ works to lower morale within the workplace, creating tension, reducing productivity and retention rates.

But, despite negative connotations associated with micromanagers, recent discussions have surfaced regarding the positive use of some micromanagement traits in modern companies. Experts say if the right balance is struck between monitoring and letting others work independently, aspects of micromanagement can be used to positive effect in the workplace. This is especially good news for particular industries and sectors where certain aspects of micromanagement are unavoidable, such as in the police force or within a hospital.

According to David Goldsmith, author of Paid to Think: A Leader’s Toolkit for Redefining Your Future and president of the New York-based Goldsmith Organization, the question isn’t whether or not to micromanage, it is how to do it correctly. “Micromanagement done right is an incredible way to boost productivity, empower people, and reach outcomes successfully,” he says.

Considering the negative connotations surrounding micromanagement as a whole, it is difficult to believe how Goldsmith’s theory could work. His argument could be valid if put to practice correctly and by the right type of leaders, but getting managers who fit his profile perfectly may be a big ask. He suggests the first step is to be willing to upgrade our perception and definition of micromanagement so that it can be utilised as a powerful organisational tool – introducing systems and structures to ultimately increase performance and morale. He suggests CEOs and managers upgrade their skills, procedures and systems to build two-way trust and improve outcomes.

The question is, however, how is this to occur in a typical workplace? Ultimately it comes down to a capable leader with the right tools to steer an organisation in the direction of shared goals. Bosses should have workers believe they are not being micromanaged, striking the right balance between being involved and letting others work independently. Typically, workers do not appreciate the hovering boss but they tend to appreciate one who supports them through communication and light monitoring. This is, therefore, where the re-definition of micromanagement occurs – in that the positive traits are focused on and the negatives are forgotten during process and application. In terms of process, a leader’s responsibility is to ensure that all stakeholders are able to engage and work optimally. And as far as application goes, an effective leader is someone who builds the types of systems and structure so that stakeholders can perform to the extent that the organisation reaches its desired outcomes.

By creating a reliable system for others and teaching them how to be independent thinkers, managers can build trust, gain cooperation and increase productivity of the company as a whole. Turning the focus away from the hovering micromanaging boss trait and applying a set of communicable structures is a viable strategy. With this becoming a wider trend worldwide, companies might start to see an increase in initiative and positivity instead of low retention rates and negative staff morale.