There’s no doubt the arms length principle has holes, and it may be the time to reconsider the way governments approach transfer pricing 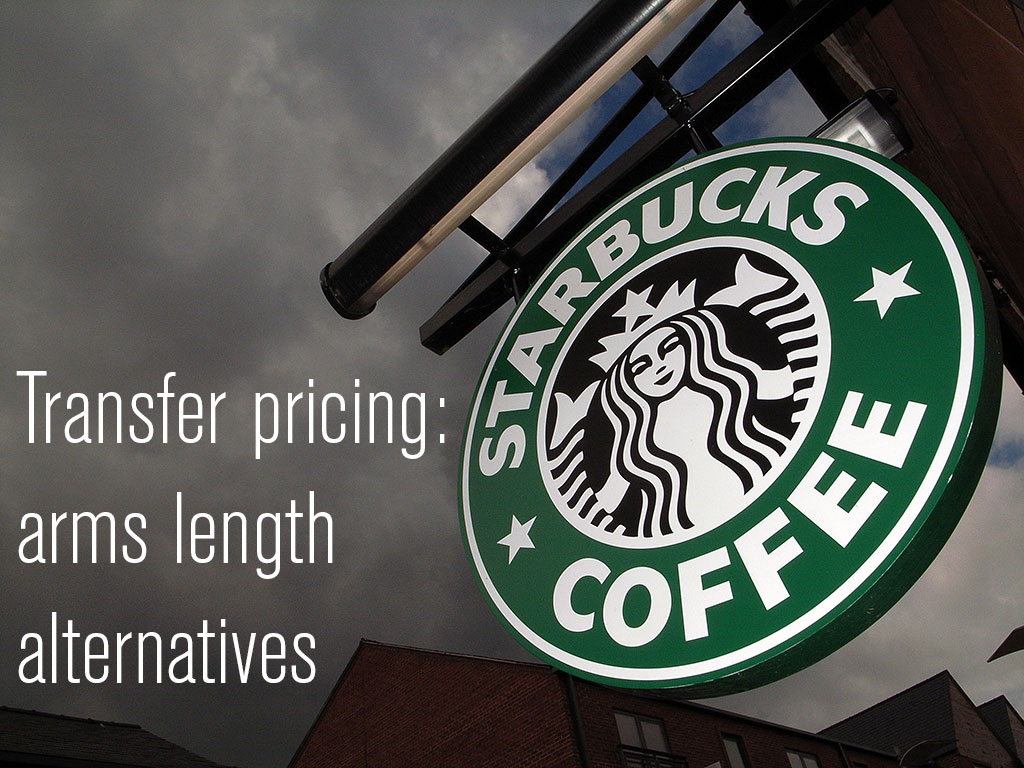 Amazon, Fiat, Vodafone, Starbucks, Apple… The list of companies facing scrutiny for their failure to properly implement the arms length principle into their transfer pricing policies this year goes on, and those are just the ones that got caught. As transfer pricing is weakly regulated and relies heavily on the honesty of corporations to comply, the principle is frequently taken advantage of. Just from reading the headlines it is evident that it’s not working, yet the implementation of a new system remains relatively low on politicians’ list of priorities.

The rule is notoriously difficult for external stakeholders such as governments and tax authorities to enforce and moderate, particularly in developing countries. It is not always possible to identify comparable transactions, and many nations simply lack the specialist knowledge and resources required to make accurate calculations. Plus, terms of sale and market conditions can vary between transactions, subject to both location and time. For these reasons, there is great scope for the arms length principle to be abused and the impact this loss of tax revenue has on governments can be detrimental. Billions of dollars are wasted every year in governmental enforcement efforts which are, for the most part, unsuccessful.

In terms of an alternative, few models have been proposed. The arms length principle is understandably the favoured approach among multinational enterprises (MNEs), meaning the implementation of a new formula would face tough opposition. And, while it is increasingly evident that the current system is not working, governments lack the necessary courage to administer a new method.

The most frequently discussed substitute for the arms length principle is unitary taxation with profit apportionment. This involves the apportioning of an MNE’s profits between all of its subsidiaries regardless of their location, meaning that each individual jurisdiction is able to apply its own income tax rate to whatever portion of the overall unit resides within it. This is practiced amongst MNEs trading within the US, with each state applying its own rate of income tax to that subsidiary. The taxable amount is calculated based on factors such as the proportion of sales, assets and payroll physically located in each territory.

Critics of this approach argue that profit apportionment increases the chance of double taxation, and that when applied internationally, exchange rates could distort the fairness of profit allocation. Nevertheless, by far the greatest challenge unitary taxation and profit apportionment faces is resistance from the corporations that would be forced to comply, which could potentially lose out on billions of dollars of revenue generated by exploitation of the current system. The efficacy of profit apportionment is evident from its increasing popularity in the US: 20 states have opted in so far, and more continue to as time goes on.

The UK could benefit from adopting this structure. “Britain’s tax code is so unnecessarily complicated that HMRC doesn’t have time or resource to deal with the really tricky stuff like transfer pricing,” said John O’Connell, director of the Taxpayers Alliance. “We need a transparent and simple system that allows HMRC to pick up on issues where they feel transfer pricing has been abused, and take appropriate steps. Taxpayers are understandably angry when it looks like somebody isn’t paying their fair share, but politicians need to have the courage to reform the system rather than tinker with it.”

If the arms length principle was to be abolished, there would be less reason for MNEs to construct themselves as deeply complex multi-jurisdictional organisations. Corporate structures could be greatly simplified, improving efficiency within the business and saving billions on governmental tax enforcement. Aside from the MNEs currently benefitting from their exploitation of the system, the biggest loss would be suffered by accountancy and legal firms advising them, who profit from the present complexity of corporate tax structures. It will not be easy, but the time has come for governments to exercise their authority over these parties and reform the system, rather than relying on the integrity of MNEs to abide by loosely enforced rules.