Volkswagen has endured a torrid few months, and things could be about to get worse. The firm, still reeling from the emissions scandal, is now facing a €3.3bn lawsuit from investors 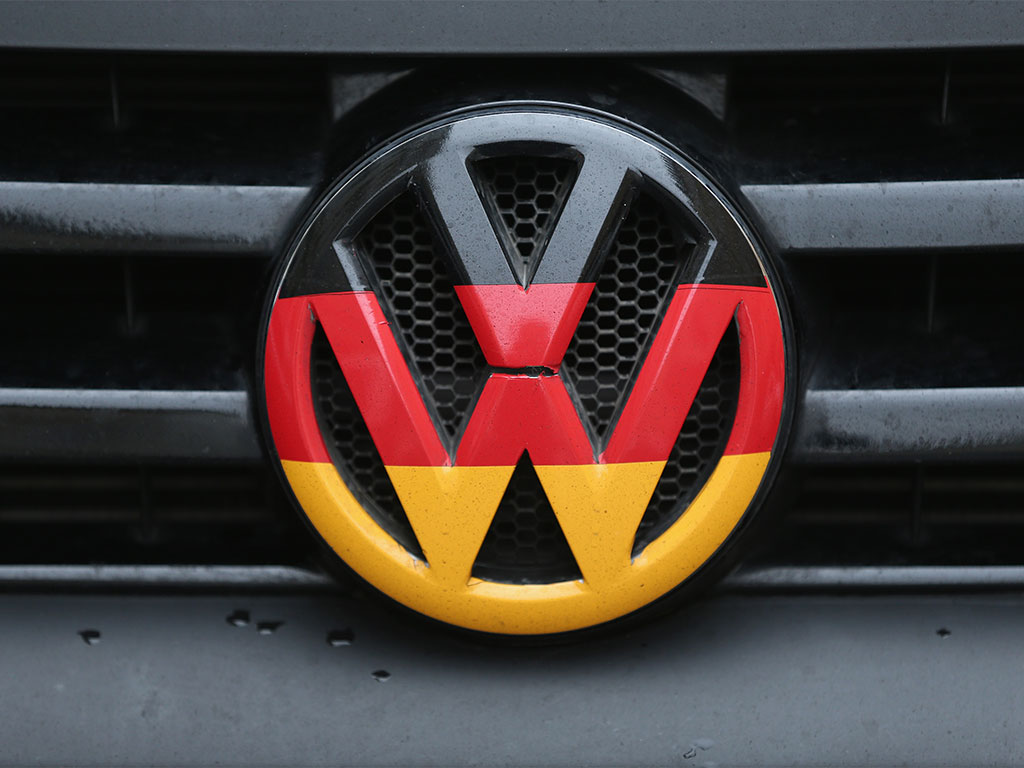 Volkswagen continues to struggle with the fallout of the emissions scandal. The firm is now being sued by disgruntled investors for €3.3bn
Management

Almost 300 institutional investors have filed a lawsuit against Volkswagen for what they claim is a breach of its capital markets duty. The allegations centre on the company’s behaviour in the period spanning June 2008 to September 2015, throughout which time investors claim VW failed to keep the market properly informed about its behaviour.

The suit was filed in the company’s home state of Lower Saxony, and was brought by 278 investors, including, but not excluded to, a number of notable German insurers and the US pension fund Calpers. All in all, investors are seeking in damages and, if successful, the fine could compile the automaker’s misery. VW slumped to its first loss in 15 years in the third quarter and expects full-year profits to fall “significantly” as a result of the emissions scandal.

VW was last year caught using ‘defeat devices’ as part of a wide-reaching emissions scandal that implicated around 11 million vehicles worldwide. A number of executives have since stepped down, the latest of which was Michael Horn, president of VW’s US division and vocal critic of the company’s German management team.

All in all, investors are seeking €3.3bn in damages and, if successful, the fine could compile the automaker’s misery

Andreas Tilp, one of the lead lawyers in the case, said in a statement: “Due to the fact that – according to our information and experience – Volkswagen AG persistently denies any settlement negotiations and also refuses to waive the statute of limitation defence until now, it was necessary to file this first multi-billion euro lawsuit.”

See below for a report on how last year’s emissions scandal exposed cracks in VW’s governance structure.