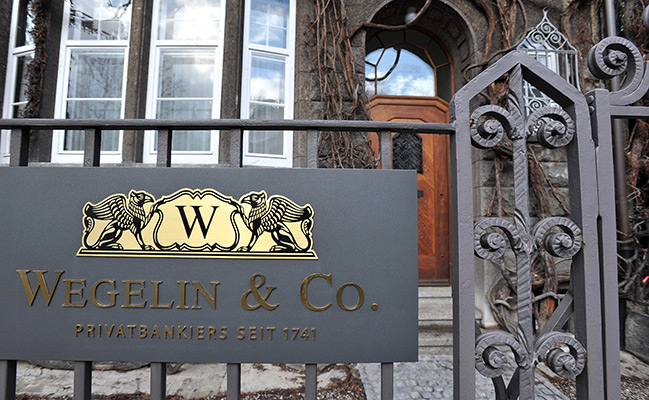 Wegelin & Co, Switzerland’s oldest private bank, has agreed to pay US authorities $57.8m in restitutions and fines after pleading guilty to assisting US citizens evade tax. It has become the first non-US bank to plead guilty to participating in tax-evasion schemes.

Following the announcement the bank released a statement saying “once the matter is finally concluded, Wegelin will cease to operate as a bank.” It has been in operation since 1741.

The Wegelin case is one of many Swiss banks being investigated by US authorities following the 2009 deal with UBS in which the bank admitted to helping Americans avoid paying taxes, pledged to turn in thousands of client details, and agreed to pay $780m to bring the criminal investigation to a close. The US Internal Revenue Service then set up a voluntary disclosure programme to encourage citizens to declare offshore accounts and unpaid back taxes in exchange for leniency.

Wegelin had been charged with tax evasion in February after three of its bankers implicated a manager for participating in the tax avoidance scheme. Appearing in court on behalf of the bank, Otto Bruderer, a managing partner, pled guilty and admitted that between 2002 and 2010 the bank agreed to open accounts for US citizens who did not fill out W-9 disclosure forms which allows the IRS to monitor how much tax is being paid.

“Wegelin intentionally opened and maintained non W-9 accounts for these taxpayers with knowledge that, by doing so, Wegelin was assisting these taxpayers in violating their legal duties. Wegelin was aware that this conduct was wrong,” Bruderer said at the hearing. The court also heard that the bank aggressively deployed tax evasion schemes, like assigning codenames like Elvis to shield account holders’ identities and creating sham foundations in their names.