A change in tides 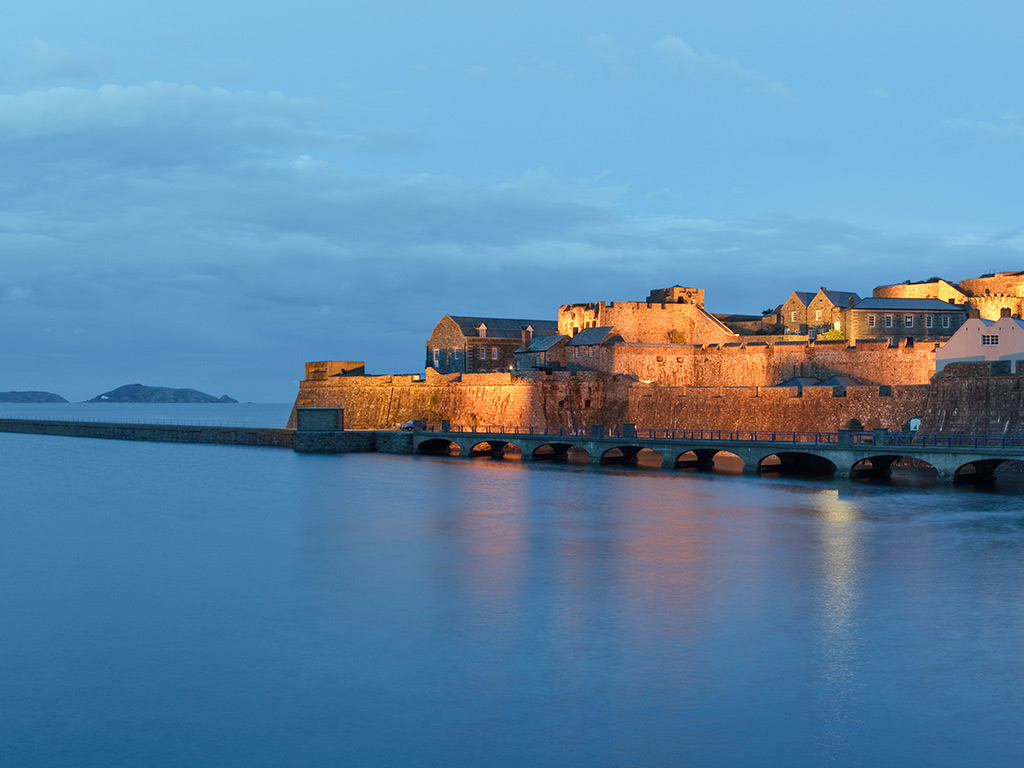 As the global economy slowly emerges from crisis, companies of all sizes around the world are looking at ways they can create greater efficiencies and reduce operating costs, while maintaining their risk strategies. The insurance policies companies undertake are often costly; premiums have continually risen over recent years, while some insurance firms won’t cover all of a business’s risks.

A growing trend in risk management strategy is that of captive insurance: a method that allows a company to insure – or reinsure – itself by setting up an insurance company that acts specifically for the parent firm and its subsidiaries. Captive insurance has been popular with large corporations since being pioneered in the US during the 1950s; it allows companies to pool the insurance risks of their different businesses and spread it across borders.

Increasing demand
The US is seeing a trend where mid-sized organisations are looking at captive insurance methods. Clete Thompson, Vice President at Capstone Associated Services and member of the Institute for Captive Insurance Planning, told Business Wire: “The small captive’s growth is a natural continuation of the captive market’s expanding to the mid-market from one dominated by the Fortune 500 companies.

“Captive insurers have been around for decades and are no longer considered an unusual or innovative planning tool. An estimated 90 percent plus of Fortune 500 companies already utilise captives, and a significant number of US states now license captive insurers.”

Capstone’s CEO, Stewart A Feldman, added: “Growth in small captives for us is driven by the middle market which we serve. In today’s challenging economy, a captive insurance company offers middle market businesses multiple benefits in protecting against
loss contingencies.”

Europe has also seen an increase in captives use by organisations, as rising insurance prices have led firms to look at captives as an alternative to traditional forms of insurance – and the recession has meant cost-cutting exercises across the EU.

Willis Group Holdings’s Chairman of Captive Practice, Malcolm Cutts-Watson, told Insurance Journal in March: “We see great potential in Europe for the growth of captives. This is because organisations are seeking to reduce their dependence on the commercial insurance market and increasingly looking at alternative means of funding risks.

“A captive provides a structured approach to the management of retained risk, generating financial savings and operational benefits.” However, the difficult market environments companies are facing across the EU means that captive insurance is an attractive method, but it is also coming under threat from policymakers.

Regulatory changes
The changing regulatory landscape in Europe has led to both challenges and opportunities for companies using captive insurance schemes. The Solvency II regulations – recently introduced in the EU to harmonise regulations – will require insurance companies to hold a certain amount of capital in order to remain solvent.

While captives based in the EU that want to operate in this market will need to adhere to these restrictions, some organisations have been campaigning to get some form of exception – most notably the European Captive Insurance and Reinsurance Owners Association. Although the restrictions Solvency II places on captives will be strict, there are opportunities for firms to base their operations out of nearby non-EU domiciles, like Guernsey or the Isle of Man.

Solvency II may even present the captive industry with some opportunities, which softens the blow somewhat. According to Nestlé’s Head of Group Risk Services, Andrew Bradley, the regulatory requirements will mean captives have to meet a higher level of “professionalism”. He told an insurance conference in Doha in March that, although the process of complying with Solvency II was both “painful” and “very complex”, it had its advantages: “We have found that this has made the process more professional than before. It has raised the level of professionalism. It requires a greater understanding of the risks and this in turn optimises capital usage on risks. This is a strength that insurers should recognise.”

He added that the increase in communication with regulators meant better transparency for the industry: “There is more dialogue with the regulators. We meet the authorities at least once a year and this has been very helpful for both parties and raises levels of transparency. Hopefully, there will also be a level playing field in Europe, but I am not so sure about the US and elsewhere. We did Solvency II, it is sorted and I believe that we came out of it a lot stronger than before.”

Thriving in captivity
Zurich Life Insurance’s Jean-Luc Braegger last year told World Finance that Solvency II’s diversification requirements would actually go as far as to help companies with captives: “Solvency II can play an important role, because obviously a captive is a re-insurance company, so – up to a certain extent – they are submissive to Solvency II, and adding employee benefits into their captive will give them a diversification effect, which is very positive under the regulations.”

Bradley added that the significant advantages offered by captives were clear – particularly in helping organisations cut costs and reduce risk – but the industry was not good at providing the data to help companies form a strategy: “The emphasis needs to be on loss prevention and risk management in the group. You also have retained income from investments, accelerated taxation deduction, flexibility in coverage and claims payment should hopefully be quicker. Then there is data. The data from insurers is quite often appalling. This is something that the market needs to improve in general.”