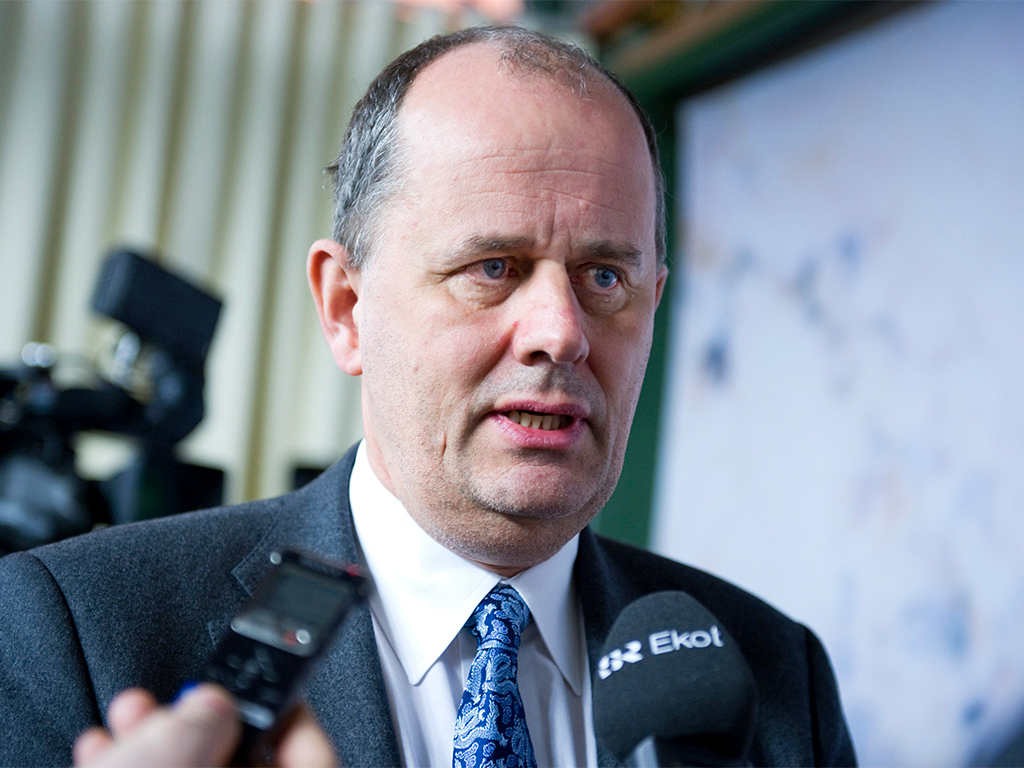 Under proposed relaxations of strict pension fund rules, Sweden’s government is set to allow huge pots of money to be invested in its private equity and infrastructure industries, in what it hopes will spur growth.

According to the country’s Financial Markets Minister, Peter Norman, the rule changes will help deliver longer-term income for Sweden’s retirees. “There will be a big change. There will be opportunities to invest more in non-public, more in infrastructure and that kind of thing, which is good for long-term savings.”

Pension funds in Sweden have as much as $173bn worth of assets, and the changes to restrictions on what they can invest in could make big waves in the country’s private sector. Currently, pension funds are only allowed to invest up to five percent in private equity assets. The country’s government has proposed a cut to the country’s number of state-backed pension funds from five to three, in an effort to reduce costs.

Norman added that investing in infrastructure should allow stable, longer-term returns for the country’s retirees, as well as helping to deliver much needed growth. This is as sharp change from before, where infrastructure opportunities were thin on the ground. “There wasn’t as much, for example, infrastructure funds and infrastructure projects to invest in 15 years ago as now, so I truly think it’s justified to make changes. It’s our belief and ambition that, through these reforms, management will become cheaper and that pensioners will benefit from that.”

Norway is also discussing whether to allow its own state-wealth fund to invest in infrastructure and private equity. The fund, which has around $850bn to invest due to oil revenues, is currently restricted to only a small amount of asset classes that are seen as more secure than privately held firms.

Think-tank Re-Define recently criticised Norway for lacking the financial expertise to sufficiently manage its huge wealth fund. Re-Define director Sony Kapoor told Bloomberg that the country should set up an independent committee to oversee the funds investments. “Few countries have as big a gap between exposure to the international financial system and expertise on it as Norway.”