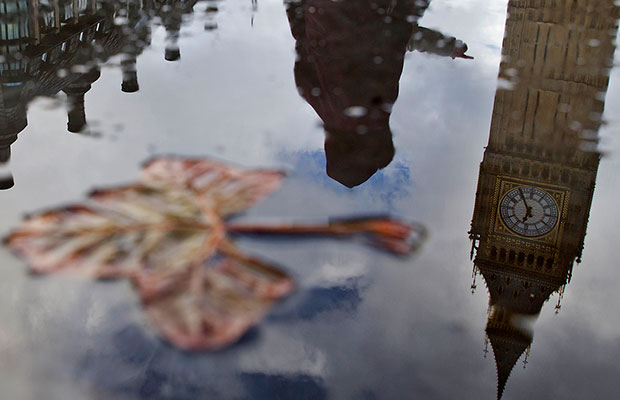 On November 23, the Office for Budget Responsibility (OBR) delivered a sobering assessment of the UK’s public finances; estimating that public coffers will take a hit in the region of £59bn following the decision to leave the EU. The OBR announcement revealed a cumulative £122bn increase in borrowing over the next five years – with almost half coming as a direct result of Brexit. This accredits Brexit with an additional £234m of borrowing every week for the next five years.

The bleak verdict was attributed to lower migration and investment, with the resulting blow to income tax receipts touted as the main reason for a loss in funding. The OBR has predicted a slowdown in the economy, forecasting growth for next year at 1.4 percent – a significant fall from the 2.2 percent predicted in March. This slowdown is set to continue, with growth in the current government estimated to be 2.4 percent lower than the March forecast.

The predictions issued by the OBR, however, are inevitably made with a high degree of uncertainty. The OBR was given no more information on the government’s strategy than is already available to the public, meaning assumptions had to be made in relation to a number of key decisions relating to Brexit. Given this uncertainty, Robert Chote, Chairman of the OBR, said in a briefing: “We have made a set of broad-brush judgements – consistent with a variety of outcomes – that we can revisit in future forecasts.”

One of the key assumptions behind the figures suggests that net immigration will fall by 80,000 people a year when compared to a non-Brexit outcome. This cut to immigration is regarded as a key factor due to its effect on tax receipts. The reality of the outcome depends on whether UK Prime Minister Theresa May follows through with her promise to reduce immigration by 100,000 people.

While some commentators have deemed the forecast to be overly pessimistic, the OBR warns that further potential risks are not factored into the predictions. According to Chote, the forecasts do show some positive growth, but added: “We have not assumed more aggressive job shedding or a jump in precautionary saving, both of which pose downside risks if the road to Brexit is bumpy.”