Having launched a revolutionary submarine cable last year, ACE consortium are planning the next stage of a project set to digitally connect Africa to the world 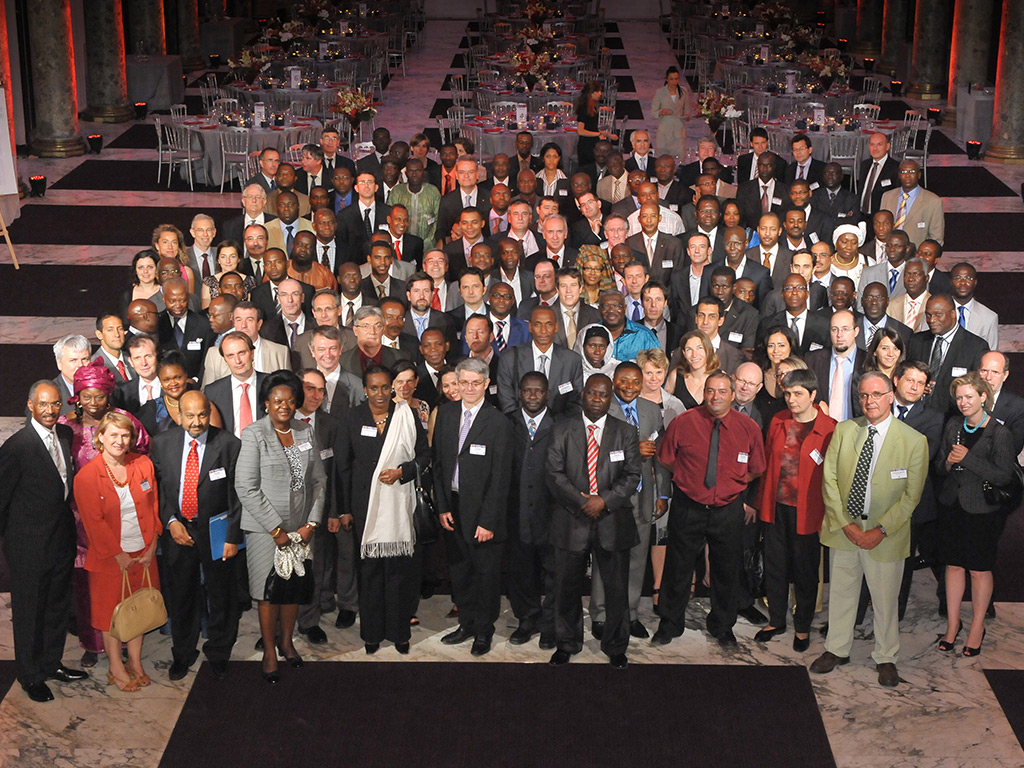 ACE is a consortium of telecom operators from Africa and Europe constructing a submarine cable system from France to South Africa under the initiative and leadership of France Telecom. The Consortium recently launched segments one, two and three of the ACE submarine cable for commercial service on 19th December 2012, following on from the provisional approval on 15th October, earlier in the year. These segments make up the first phase of the cable, which stretches from France to Sao Tome, connecting 14 coastal countries and two landlocked countries, namely Mali and Niger.

Potential investment
The second phase, which will complete the link to South Africa, is now being launched by ACE for potential investment. This plans to provide landing stations in the Democratic Republic of Congo, Angola and Namibia with the desire to further connect landlocked countries along the way. In the end, 23 countries will be connected to the ACE submarine system. ACE is the first high-bandwidth cable system to serve Mauritania, Gambia, Guinea, Sierra Leone, Liberia, Equatorial Guinea, Sao Tome and Principe. The consortium will not only help to bridge the digital divide in these countries, but will also create new possibilities and provide ICT solutions, applications and services for socio-economic transformation.

ACE consortium is a mix of private companies, governments and special purpose vehicles. Some members have aggregated their investment to finance a landing point. Remote function calls (RFC), capacity sales and restoration are available from all ACE members. The 17 members of the consortium are led by France Telecom. As the cable stretches to Africa, Orange Mali and Orange Niger represent the two landlocked countries. The Cable Consortium of Liberia, Cote d’Ivoire Telecom, Expresso Telecom Group, GUILAB, International Mauritania Telecom are represented further down the line, while Gambia Submarine Cable Company, Orange Cameroun, Orange Guinee, PT Comunicacoes, Republic of Equatorial Guinea, Republic of Gabon, Sierra Leone Cable Company, Sonatel and STP CABO make up the remaining members of the team. The consortium could soon grow to be even larger and is on the verge of welcoming new members for the Tenerife and Benin branches. The ACE submarine system has positioned itself as a key driver of Africa’s social and economic growth.

Connectivity and capacity
With an ultimate design capacity of 5.12tbs, ACE provides a high-speed data network that would accommodate tomorrow’s ultra-broadband networks and cost-effectively support innovative broadband services such as e-education and healthcare applications. The ACE system is designed to address present and future needs for connectivity and capacity. The overall system spans approximately 17,000km linking Africa to France.

As part of its desire to provide a reliable and unrivalled service, ACE now joins other African systems in the Atlantic Private Maintenance Agreement, allowing operators to access Alcatel-Lucent’s maintenance vessels, as well as experienced, fully trained and certified specialist personnel for cable repairs.

Yves Ruggeri, Chairman of the consortium’s Management Committee said: “Since its commercial service, ACE has delivered fast and cost-effective capacity to end-users, demonstrating itself to be a valid alternative route to provide everyone with broadband access. Alcatel-Lucent’s turnkey expertise and experience will help us maintain the reliability and continuity of services that are so crucial to social and economic development.”