Can the euro catch up with the dollar?

As the euro continues to weaken, analysts have been forced to revise their forecasts for when parity with the dollar is finally reached. Aaran Fronda investigates what is causing the two currencies to converge 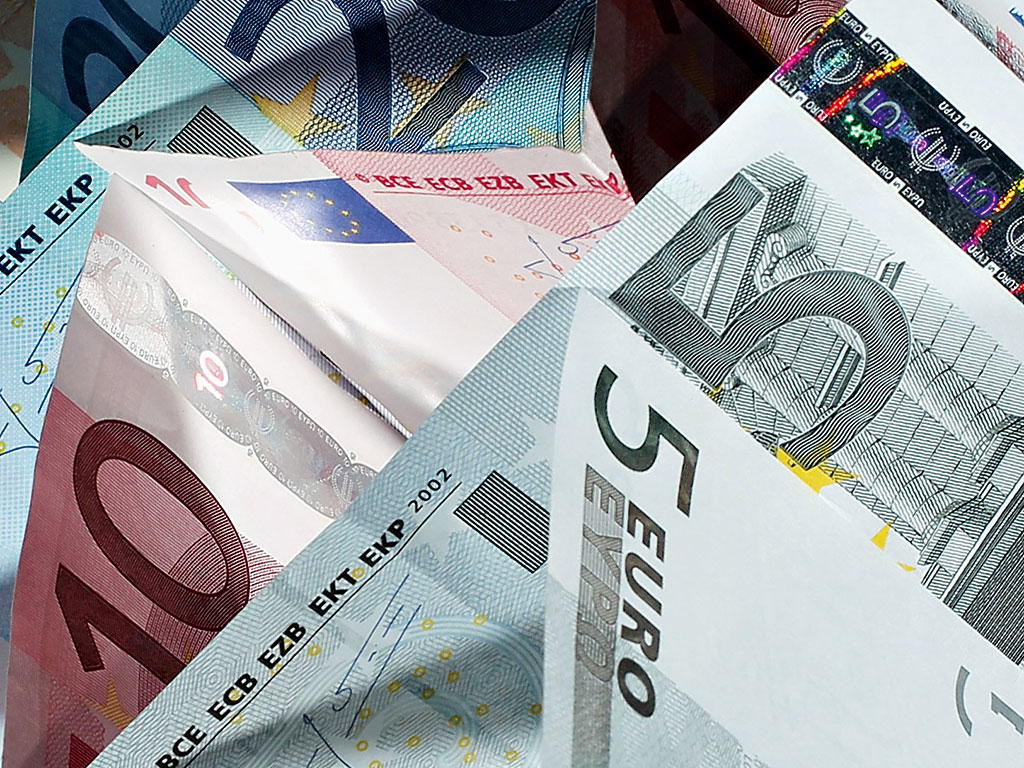 Optimism about the euro's parity with the dollar has dropped in recent years, with Goldman Sachs repeatedly reviewing its forecast
Finance

At the beginning of the year, Goldman Sachs analysts predicted that the euro would drop to parity with the dollar by the end of 2016, and that it could fall to as low as 90 cents by the end of 2017. That forecast, however, has had to be reviewed again and again, with the euro falling quicker than anyone could have imagined.

On the week commencing May 11, the euro’s dollar value dipped to a one-week low, sitting at $1.1130 on the Monday, having bounced off a 12-year low of $1.0457 recorded back in the middle of March. Due to the euro’s rapid decline, the US investment bank has been forced to slash its original forecasts, now envisaging that the euro will fall past parity within the year, and reach as low as 80 cents by the end of 2017.

Goldman Sachs isn’t the only bank to predict the rapid decline of the euro, with analysts at some of the world’s biggest financial organisations also altering their forecasts in light of the eurozone’s poor economic performance.

“I think it’s only a matter of time before we reach parity, and we will do so by the end of this year”, said Hamish Pepper, a foreign exchange strategist at Barclays, in an interview with The Telegraph. “What we’re seeing between the euro area and the US is the greatest and most obvious divergence in monetary policies, but also the broader economy, where prospects for growth are different.”

Divergent policy
Despite a lot of negative sentiment and fears that the US economy would continue to stagnate, it has shown signs of improvement. The fracking boom has provided a much-needed boost for the national economy, allowing it to become a net energy exporter for the first time since the mid-1990s. On top of that, GDP has averaged around four percent over the last three quarters, and unemployment has fallen to 5.5 percent, according to data provided by the US Bureau of Labor Statistics. All this positive news has got some people wondering when the Federal Reserve is going to raise interest rates. After all, the US central bank has said in the past that it would raise rates – which have been close to zero since the end of 2008 – if there was enough of an improvement in the labour market. Based on the current performance of the US, along with what appears to be a relatively decent decline in the unemployment rate, many economists believe a rise in rates will occur at some point in September this year.

With commentators and the Federal Reserve hinting at an imminent rate hike, the next question on people’s minds will be how steep the initial increase, and then subsequent increases thereafter, will be. Whatever the actual figure, it is likely to improve the strength of the dollar even further, which is only going to increase the chances of the euro reaching parity sooner rather than later.

In comparison, the ECB is doing very little to stop the euro’s meteoric fall, opting instead to assist in the currency’s decline in return for growth by injecting €1.1trn into the 19-member economic bloc via quantitative easing (QE). There is some sense to Mario Draghi’s perceived nonchalance over the decline of the euro, as he is hoping that the stimulus package, combined with a weakened currency, will provide a solution to the eurozone’s struggling economy.

Unlike the US, exports make up nearly half of Europe’s GDP, and so allowing the euro to continue its downward trajectory could help make European goods more attractive to buyers abroad. The ECB is hoping that by increasing the amount of goods sold, it will provide a boost of around 0.3 percent to the region’s economy. While that may not sound like a lot, it is important to remember that the central bank forecasts growth of around one percent this year.

Happy travels
With the dollar bolstered by an economy on the up and a central bank looking to raise rates, while on the other side of the pond the ECB seems happy to see the euro continue on its downward spiral in an attempt to boost exports, parity appears inevitable. But what does it mean in real terms?

A weaker euro is obviously good for exporters in the eurozone, most notably Germany, as exports including cars and electronics, to name but a few, accounted for around 41.7 percent of total German economic output in 2014, according to data from the IMF’s World Economic Outlook Database.

On a lighter note, a better rate of exchange is great news for Americans looking to load up on French wine or other goods the continent is famed for. Coincidentally, the number of US passports issued in 2014 came in at 14,087,341 – one of the highest rates recorded in recent years – with the total number of passports in circulation totalling 121,512,341. This is obviously great news for the hospitality industry in Europe, which may see US travellers opting to take a trip across the Atlantic in order to take advantage of their currency’s new purchasing power.

Looking ahead
There are clearly some positives to take from the newfound strength of the dollar. However, the benefits proposed in an attempt to make a weaker euro appear more palatable are a sign of desperate times for the single currency. While it may be true that allowing the euro’s value to slip further could provide a much needed bounce to the struggling growth rates the region has endured, a weaker euro alone is unlikely to provide the levels of growth required to spur an economic revival on the scale the continent needs.

Europe may well benefit from a more attractive, cheaper set of exports, but with China’s economy slowing down, Japan’s contracting, and a weakening global economy overall, demand for European goods is dampened significantly. It is also worth mentioning that the impetus behind the devaluing of the euro is to improve competitiveness; however, this is a tactic being adopted by other nations around the world, which only undermines the effectiveness of the plan.

The truth of the matter is, despite the inherent flaws in the strategy, it is one of the best and last tools left in Draghi’s box of tricks for injecting some much-needed life back into the economy. QE will provide some stimulus, but, as was the case in the UK and US, that money will struggle to find its way into the pockets of the people at the bottom. Draghi will be hoping that a weaker euro will provide the boost the eurozone so desperately needs, but if it fails to deliver, it may finally be time to consider the unconventional policy of helicopter money, or else condemn citizens to yet more economic malaise.