With state pensions increasingly at risk due to continent-wide austerity, the need for private schemes is greater than ever. With this comes the need for sound, honest financial consultancy 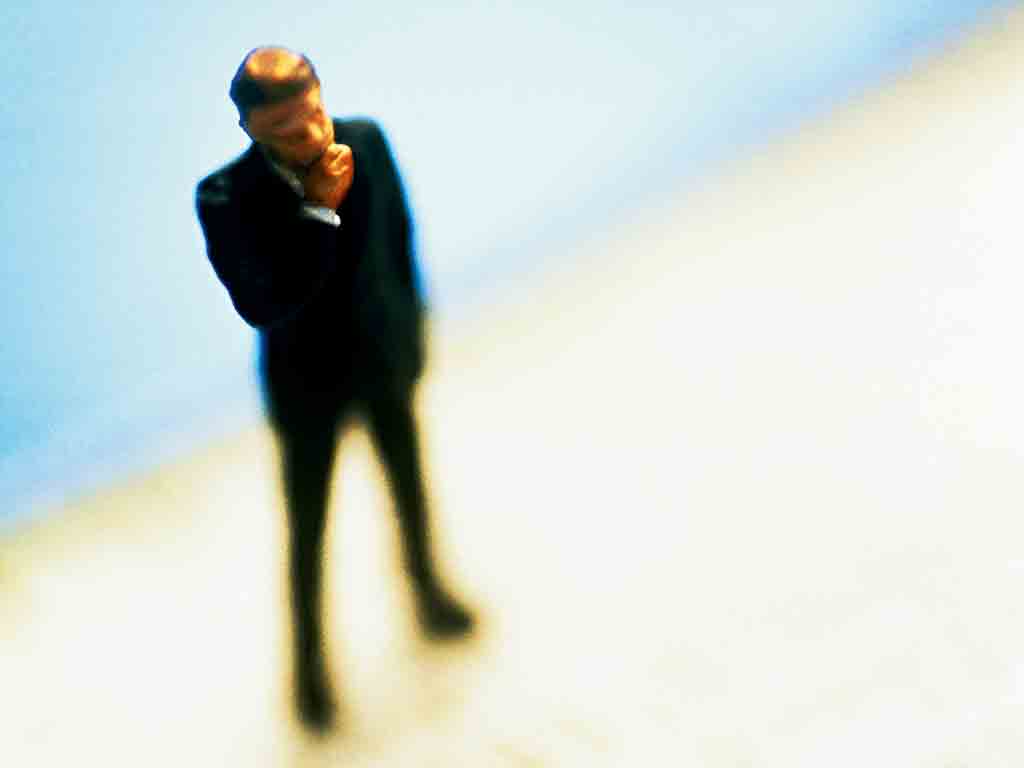 As economic conditions threaten the reliability of state pensions, people are more likely to turn to private pensions. Using a good consultant is key to getting the most out of such schemes
Finance

Private pension provision is complex. It therefore represents a serious obstacle for most people. With a functioning state pension system, reluctance regarding this issue may still be defensible. However, it is irresponsible in view of demographic change.

Throughout Europe, state pension benefits are continuously being reduced, which increases the risk of poverty in old age for large sections of the population. It is no longer only low earners and people who are less educated that are affected; the well-educated middle class is in danger too – in other words 80 to 90 percent of all Europeans. Against this backdrop, financial intermediation is a social responsibility for us all. Companies like OVB, which offer systematic, future-ensuring, comprehensive consulting in 14 European countries, provide assistance on a daily basis – particularly with the complicated jungle of products available for those wishing to take responsibility for their own pension provision. They motivate people to save and are often bearers of uncomfortable truths, since they also encourage people to consume less, if necessary.

Throughout Europe, state pension benefits are continuously being reduced, which increases the risk of poverty in old age for large sections of the population

Dangerous trend
State pension systems are no longer in a position to perform this social responsibility. Even those responsible for them have no difficulty recognising this. However, considering the significance of the target group of electors (to whom politicians would actually have to admit the truth), they prefer to adopt a policy of smoke and mirrors. The financial and sovereign debt crisis is definitely a big stroke of luck for all those who wish to conceal their own failure to do anything about it.

Thanks to government regulation, which has in some cases been proved to be counterproductive, and the increasing infantilisation of people under the pretext of alleged consumer protection, problems are becoming more serious. Unfortunately, the suffering population will only realise that they have been sold down the river when it is too late. And, what is worse, those actually responsible are not at risk themselves. Neither today, nor with regard to their own pensions in future.

If this trend continues, we shall experience a social crisis among broad sections of the population in Europe within only a few years. Without additional, voluntary private pension provision, this scenario will be unavoidable. Companies like OVB, which has over 5,000 financial advisors who work to convince people to take out private pensions during hundreds of thousands of consultations every year, enlighten people and are committed to their welfare. However, this merely demonstrates the success of the OVB business model. To generate a fundamental, lasting change of attitude in the entire population, honesty and commitment is required from all those involved.

Here, too, OVB can serve as an example. We have to start with an open and fair dialogue. Politicians and the public are responsible, particularly in terms of social policy, for making financial consultancy and the people who work in this profession more acceptable to society. It must be made clear that the opportunity to avail oneself of comprehensive advice on pension provision must be accessible to everybody in future, and not depend on whether one can afford or wants the advice. Compulsory systems or the rule ‘life punishes the latecomer’ are not answers, because they do not suit the fundamental European order of the social market economy.

Challenging perceptions
As CEO of OVB Group, I view it as part of my mission to deal strongly with prejudices against commission-based financial intermediation, to take a stand publicly and to denounce abuses. As a company, OVB stands for clear positions and a willingness to hold a dialogue – especially with our critics. As a result, we play a pivotal role in shaping our positive reputation as a European financial advisor. OVB takes a clear stand on current and even controversial topics, and does not tire as an advocate and mouthpiece of clients and financial advisors, striving to demonstrate the key social and sociopolitical role of financial advisors to the public.

The negative consequences of wrong decisions by the state are clear from the example of the UK. Over-regulation and the belief in fee-based consulting as the only fair social solution led, at length, to a further increase in inadequate retirement planning within the population. I therefore view integration of the consulting and fee-based approaches as the only correct solution for society. Commission-based consulting will also be the only way for most people to obtain access to competent, comprehensive support and advice in future.

We at OVB have relied for 45 years on a clear, analytical and consulting-based system, and ongoing support services for this purpose. This remains free-of-charge until the client actually follows the OVB recommendation and decides to purchase a product. No additional costs are incurred for ongoing support after the contract is signed – for example, even in the event of a claim. As a result, every potential client can afford OVB’s services, from members of the middle class to low-income households. Nobody is excluded.

OVB is a fair and reliable partner. The OVB business model is focused on competent, systematic, comprehensive consulting in the interests of our clients in 14 European countries. Securing livelihoods has been OVB’s focus since it was established in 1970. ‘Allfinanz – simply better’ is our claim and our maxim.

Coherent philosophy
As long ago as the beginning of the 1990s, OVB started to gain international recognition from its home base in Germany, and to export its business model successfully and consistently to promising growth markets at an early stage. Today, OVB sees itself as the only genuinely European financial advisor and is the market leader in seven European countries already. Through its day-to-day activities, OVB appreciates the benefits of a strong European single market, a strong common currency and comparable European conditions and campaigns for a social market economy in Europe, as specified in the goals of the Treaty of Lisbon.

OVB aspires to be the first choice Allfinanz partner for people in Europe. With clear priorities specified in the OVB Strategy 2016 plan, we shall press ahead with the strategic development of the company into the leading system sales company in Europe.

Europe is facing a fundamental demographic challenge: the ineffectiveness of government social security systems will lead to increasing demand for private coverage. Due to the urgent need for people to assume responsibility for their own pension provision, and the need for consultancy and support services deriving from this, there is a lack of well-trained consultants in every European country – even if there are opinions that run contrary to this.

Financial advisors are important. There may have been occasional aberrations, which have damaged the reputation of financial consulting. However, anybody who wishes to be successful in insurance broking long-term cannot afford to put his reputation on the line. OVB also addresses this issue and aggressively confronts indiscriminate and exaggerated media criticism of the quality of advice provided by financial intermediaries, since this ultimately leads to people doubting the necessity of private pension provision overall.