Conveniently located close to the world’s busiest airport and home to an MLB team, Cobb County has a lot to offer 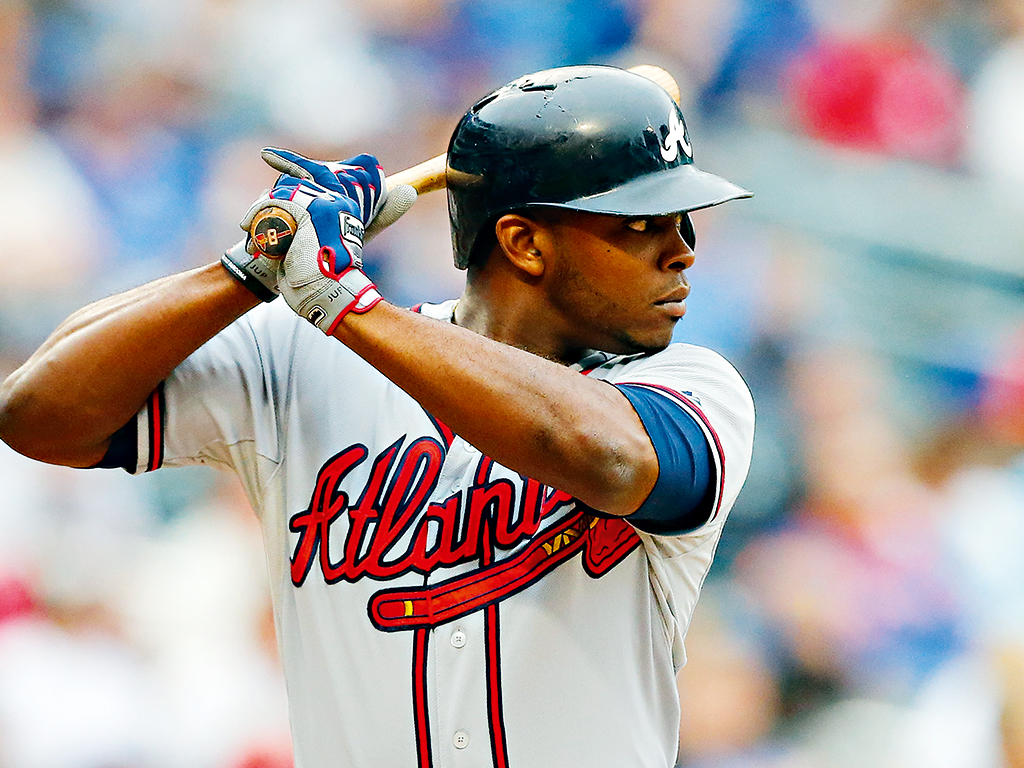 Justin Upton of the Atlanta Braves. The team moved to Cobb County in 2013 after a public-private partnership between the government and Cobb Chamber developed its Competitive EDGE programme
Finance

In November 2013, the Atlanta Braves shocked the American sports industry with their announcement to leave Turner Field in downtown Atlanta to build a new stadium and mixed-use development in Cobb County, Georgia. The Cobb Chamber, Cobb County Government and a team of economic development partners handled the project with expert competence. It was the biggest economic development project victory in the county’s history. This one project has helped Cobb achieve nearly all of the goals in its Competitive EDGE programme, an economic development strategy that was launched in 2013 as the first ever community-wide public-private partnership.

“Cobb County may be one of the nation’s, and now the world’s, best kept secrets”

Competitive EDGE’s key objectives include helping local businesses expand, recruiting new businesses and implementing a world-class workforce development programme. Other benchmarks include increasing payroll earnings and income, reducing the unemployment rate, increasing the public school graduation rate and increasing the quality of life in the county. The Atlanta Braves stadium project is a true public-private partnership with economic benefits for the region. From the construction process, which will support more than 5,227 jobs and generate $235m, to the ongoing benefits, the new stadium will be an economic engine for the Atlanta metropolitan area.

For Brooks Mathis, Senior Vice President of Economic Development at the Cobb Chamber and Executive Director of the Competitive EDGE programme, the Atlanta Braves project was much like any other prospective deal. Mathis observes: “We were able to secure the deal due to our dedicated and visionary leadership. This process was not unique to the Braves, however. We’ve employed industry-leading best practices for years and any company, large or small, can expect the same kind of service, speed and confidentiality.”

Southern comforts
A prominent leader in innovation and technology, Novelis moved its global research and technology centre to Cobb in 2012. Since then, the group has integrated technology into our schools and has become a strong partner in the education system within the community it calls home. Additionally, Novelis is a strong supporter of sustainability efforts in the Atlanta region, being the official recycling partner of the Atlanta Falcons NFL team.

According to Mathis: “Cobb County may be one of the nation’s, and now the world’s, best kept secrets. It has an Atlanta address, but with all the perks of county taxes and unparalleled educational opportunities, being ranked the most educated county in Georgia. We have the lowest taxes in the Atlanta metropolitan area, the highest ranked public school system in the region and a low cost of doing business. All the while being less than a mile from the city border and 10 miles from downtown Atlanta. This gives our business and industry a competitive edge like no other.”

David Connell, President and CEO of the Cobb Chamber, agrees: “We may be a secret, but it’s no longer a closely guarded one. Cobb is home to some of the world’s best known brands, including The Home Depot, Novelis, The Weather Channel, GE Energy, Lockheed Martin Aeronautics and Genuine Parts.”

Culture is a strong part of our identity. The Cobb community is home to the Atlanta Opera, the Atlanta Ballet and the largest national park in the region. Plus, Cobb County offers easy access to the world’s busiest airport and gateway to the world, Hartsfield-Jackson Atlanta International Airport.