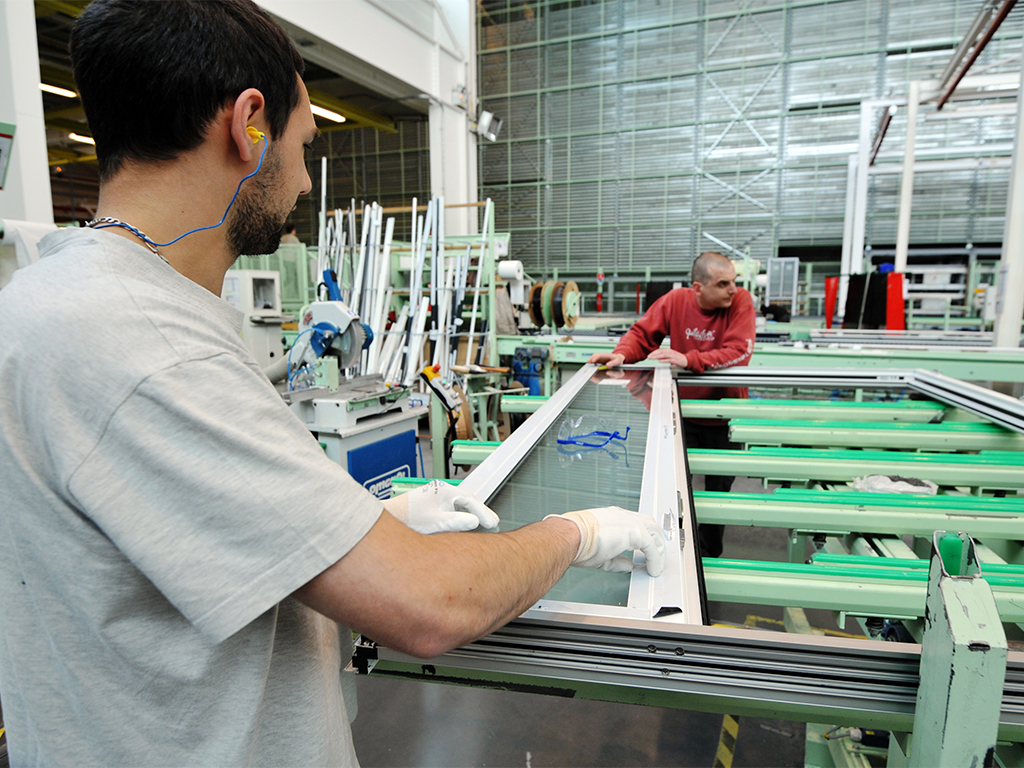 French manufacturing has experienced an unexpected return to growth. PMI figures were significantly above analysts' predictions, and are good news for President François Hollande, whose economic policies have been the subject of considerable concern
Finance

New figures reveal that manufacturing in France has unexpectedly returned to growth. The Purchasing Managers Index (PMI) for March shows that manufacturing output has increased at the fastest in almost three years. The news is particularly welcome as France has been posting some of the weakest results in Europe.

Seasonally adjusted, France’s PMI figures, collected by Markit, for March rose to 51.9 from 49.7 the month before (any result above a mark of 50 suggests growth). The figure is significantly above the 49.8 points analysts had predicted. Additionally the services purchasing managers’ index (SPMI) rose to 26-month highs of 51.4, from 47.2 in February and much higher than the 47.5 percent analysts were expecting.

The new figures will be warmly received in Paris, where much has been made of President François Hollande’s consistent struggle to get the economy back on track. In mid-March automobile sales figured for Europe revealed that all countries apart from France had returned to growth, yet another bad omen for signs of economic recovery.

“Much-improved PMI data in March indicate that the private sector is moving in the right direction, with activity, new business and backlogs all returning to growth,” said Jack Kennedy, a senior economist at Markit, commenting on the figures.

It might just be the good news that Hollande has been waiting for, as much of the criticism of his government has been about its inability to kick-start the private sector. However since the new year, the president has been committed to cutting taxes and bringing down public spending. The new PMI figures might mean that these modest measures are beginning to take effect.

The French output has also likely been pushed up by increasingly favourable market conditions. Though it is too soon to declare that Europe has recovered, there are positive signs that the worst of the recession is over. However, inflation remains dangerously low, and there are no signs of the recovery speeding up any time soon. “We know that the longer it stays at the current level [0.8 percent], the higher will be the risk that it will not go back to two percent in any reasonable time,” said Mario Draghi, president of the ECB. “In other words, the longer will be the risk that inflation expectations could be disanchored, and we don’t want that.”

However, the ECB has also strived to keep interest rates low in order to boost demand, and it seems to be working, if France’s figures are anything to go by.