GE Capital International: mid-market firms have reason to be confident

In spite of mixed confidence in Europe, mid-market firms are buoyant about their individual prospects. Research suggests that this is with good cause 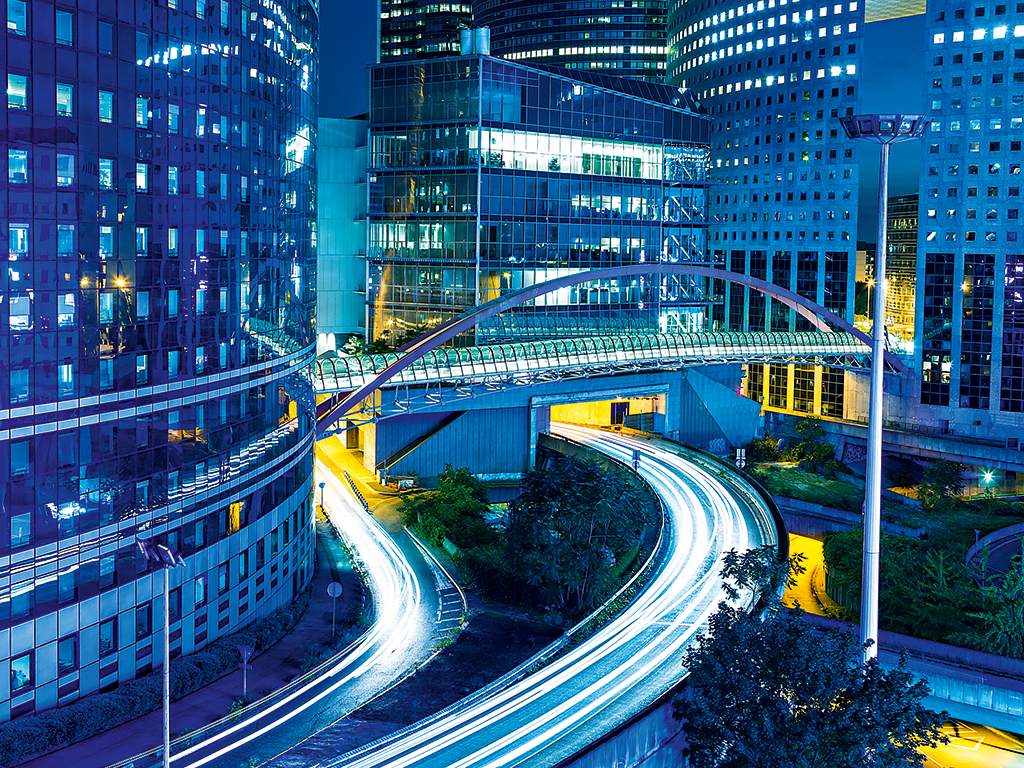 Research suggests that mid-market companies are more likely to be positive about their prospects, even when the economy is fragile. It is this optimism that may encourage them to make bolder moves - which can, in turn, lead to great gains
Finance

In the current economic environment, the largest challenge for most European CEOs is growth, in particular how and where to find it. As a commercial leasing and lending business that finances thousands of companies across Europe and the globe, we are well aware of this.

Roughly two thirds of GE Capital’s customers are classed as mid-market companies – firms that report sales of €10m-€1bn annually. These companies have an enormous role to play in returning struggling economies to growth. Specifically, these firms provide around a third of private sector GDP, employment and revenue, despite comprising only around two percent of total companies. They are punching significantly above their weight.

Across each country, mid-market companies were shown to have a more bullish view of their
own prospects

But, besides targeting growth, what keeps the average mid-market CEO awake at night? Our third annual research report on the European mid-market sector, focusing on France, Germany, Italy and the UK, provided some intriguing insights into these companies and their individual growth profiles.

Across each country, mid-market companies were shown to have a more bullish view of their own prospects than of the broader regions in which they are situated. This suggests that even though the fragile economic conditions in Europe are still a cause for concern, mid-market companies retain a level of optimism about their own prospects for growth.

UK mid-market firms are more positive about the growth prospects of the national and European economies – a marked turnaround from last year when the prospects for national recovery in the UK were fragile and the legacy of the euro crisis undermined its confidence in wider EU market growth. Likewise, in Germany, relatively high levels of mid-market confidence closely reflect those in the UK.

Ongoing challenges
Despite this self-belief, European mid-market companies are not immune to macroeconomic headwinds. Indeed, these firms face their own specific challenges. In the UK and Germany, these are geared around attracting and retaining talent. In France and Italy, costs and competition loom large. Again, this is perhaps reflective of the stronger UK and German economies, which have outperformed their European counterparts.

Let’s put this into perspective. October saw the IMF play down eurozone prospects, saying that it may be heading towards another recession, giving it a more than one in three probability of this happening. The UK is the only economy faring well in this regard, with Standard & Poor’s predicting growth to hit 3.2 percent this year and 2.7 percent in 2015.

Macroeconomic challenges will impact mid-market firms too. Particularly as pressures, such as an improving US economy, could tempt corporations to focus vital investment flows across the Atlantic and away from Europe.

On the other hand, we have found that the mid-market segment has traditionally shown resilience in the face of hardship. For example, during the worst of the crisis, between 2007 and 2010, businesses in the sector increased their workforces by 26,000, while larger UK firms shed over 1.5 million staff. This data highlights the importance of the mid-market sector as a critical growth driver of the European economy.

While there is no single solution that can be uniformly applied, one point remains clear: the mid-market segment has the ability to help put the collective economies of Europe back on track, should the right set of conditions be created in order for it to flourish.