Income inequality may not be that bad

According to a research by Morgan Stanley, demographic shifts are set to reduce the recent growth of inequality 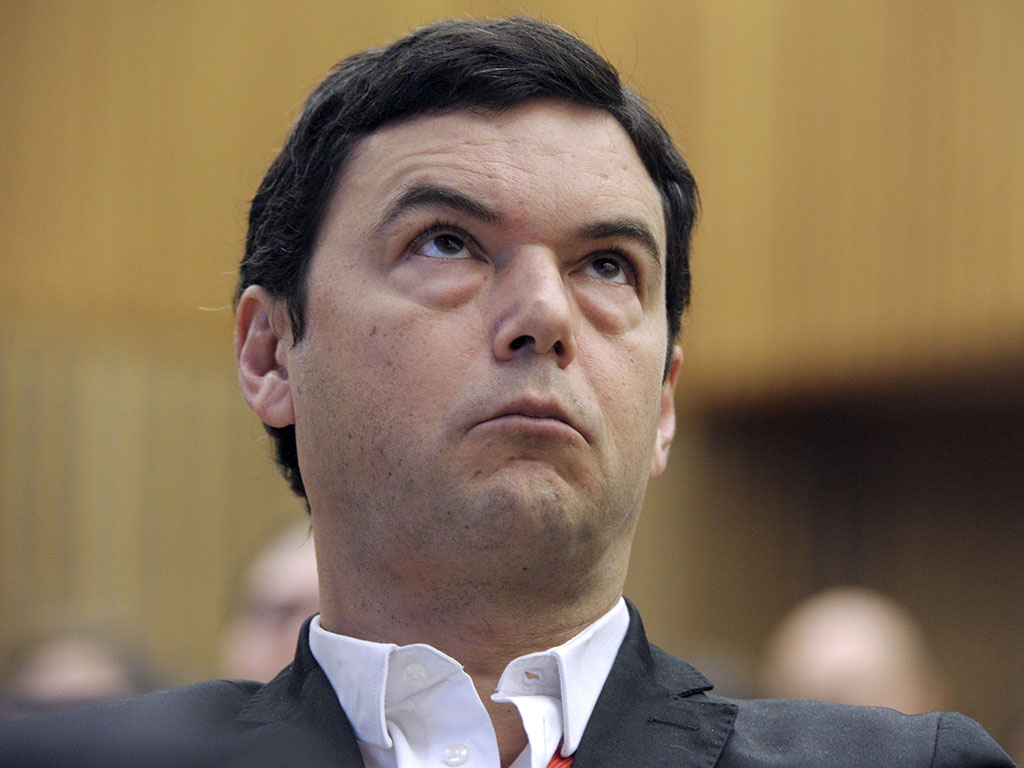 Thomas Piketty - whose book Capital in the 21st Century - condemned the rise of income inequality, went on to top best seller lists
Finance

In recent years income inequality has become a mainstream political concern. The OECD has issued repeated warnings on rising inequality, while Andrew Haldane, the Executive Director of Financial Stability at the Bank of England, said in a 2014 speech – dedicated to the issue – that “inequality has become the issue du jour – especially, it seems, when it is expressed in French.”

In the United States, inequality has been on the lips of many presidential candidates spanning the political spectrum, from Democrat Bernie Sanders, to Republican Jeb Bush, who spoke of the frustration many citizens have when seeing “only a small portion of the population riding the economy’s up escalator,” in 2015 speech. At the same time economic works such as Thomas Piketty’s tome Capital in the 21st Century, condemning the rise of inequality, have shot up best seller lists.

[A]ccording to analysts at Morgan Stanley and LSE economist Charles Goodhart, such anxieties over rising inequality
are misplaced

Yet, according to analysts at Morgan Stanley and LSE economist Charles Goodhart, such anxieties over rising inequality are misplaced, with trends soon set to reverse. They claim that the rise of inequality since the 1980s – primarily measured as labour’s share of income, which has steadily fallen over the past two decades – has been driven by demographic trends which saw more people enter the global workforce. The entrance of Eastern Europe and Asian workers to the global economy from the 1980s onwards, with the later doing so in large numbers due to a boom in population growth, resulted in an abundance of labour. This supply increase resulted in a fall in labour costs.

According to Goodhart and Morgan Stanley, “If the supply of labour, relative to capital, jumps up, its price (the wage rate) will fall. This is the key to what has happened in the last 35 years. With its supply increasing, not only will wages be lower, but the marginal productivity of labour will also be less. That is exactly what we saw in DM economies.” This trend is now set to reverse, they argue, due to a gradual slowdown in the growth of the global workforce. “The coming reversal of these demographic trends will mean that the future of inequality is likely to reverse too,” they note. “Rising wages will mean a larger share of national output for labour and falling inequality within economies.”

While the scarcity and supply of labour has played and will play a role in inequality and the future share of national income afforded to labour in certain countries, demography is not destiny; various political factors, such as weak trade unions, also play a role in income distribution. Further, while able to explain, in part at least, why labour’s share of income has declined, other aspects of inequality are not, such as the rise in American CEO pay by 876 percent between 1978 and 2012, which seems hard to explain through demographic shifts alone.