The London Stock Exchange and Deutsche Börse have finalised an all-share merger, which is expected to go through by the end of the year, subject to regulatory approval 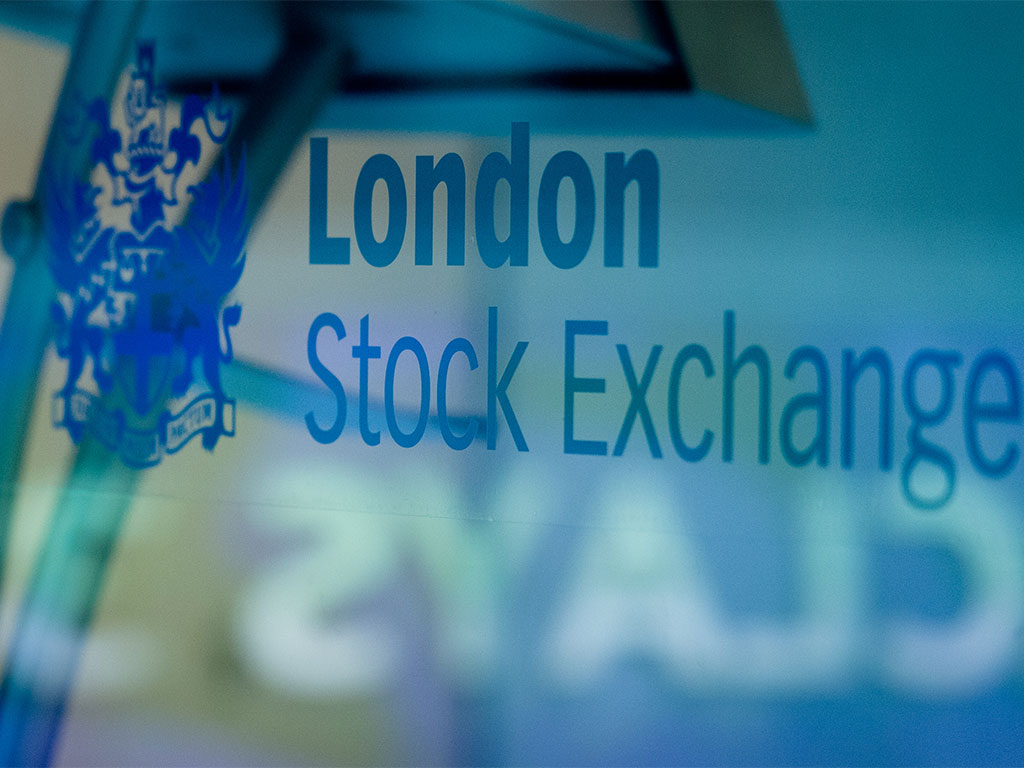 Frankfurt's Deutsche Börse and the London Stock Exchange will come together under a new holding company, based in London
Finance

The London Stock Exchange and Deutsche Börse have followed up on weeks of speculation with a formal agreement to combine in an all-share merger of equals. The deal, they hope, will receive the blessing of regulators, and the two largest European exchanges by market capitalisation will then go on to create a new giant in European trading.

According to Xavier Rolet, CEO of the London Stock Exchange Group: “We are creating an industry-defining combination which will be a leading global market infrastructure business, very well positioned to create new benefits and efficiencies for our customers and increase value for our shareholders.”

Carsten Kengeter, CEO of Deutsche Börse AG, added: “It is the logical evolution for our companies in a fundamentally changing industry. As a combined group we will create a European player that will compete on a global basis.”

The tie-up will make for one of the largest exchange companies in the world. Once completed, it will surely provide a new platform for European companies and an attractive proposition for those in Asia and the US looking for access to capital and investors.

The Anglo-German entity will be 45.6 percent owned by Duetsche Börse stockholders and 54.4 percent owned by LSE, and will create cost synergies of €450m a year. The opportunity for revenue synergies ultimately boils down to the ability of the combined group to offer existing and new innovative products through what will be an expanded distribution network.

Both exchanges will remain in their respective headquarters in London and Frankfurt, although the new holding company, UK TopCo, will be based in London. The merger will also see Kengeter assume the CEO and executive director role, and the LSE’s chairman Donald Brydon chair the combined group. Rolet, meanwhile, has offered to retire to “ensure the successful creation of the new group”, according to Brydon. “Xavier has been the architect of LSEG’s considerable value creation”, he said. “With open access enshrined in European securities law, the board considers that the value creating opportunities of the combination stand as a testament to his achievement at LSEG.”

The merger is still subject to antitrust clearances and the required regulatory consent, and its completion slated for either the end of the year or the beginning of the next.