More flexible liquidity rules to be rolled out over a longer period of time, say Basel regulators 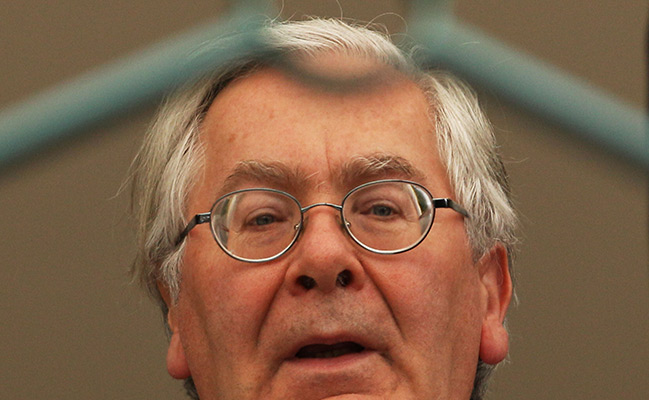 Regulators have announced that liquidity ratios set out in the Basel III rules will not be as strict as originally predicted and will not actually come into vigour until 2019, four years later than expected. The Basel Committee for Banking Supervision (BCBS) have also announced that national supervisors will have “complete flexibility” when applying the rule, and that banks would be entitled to run their liquidity down in times of duress.

The so-called liquidity coverage ratio (LCR) aims to prevent another crisis similar to that of 2008 when several major banks collapsed or needed rescuing. The changes announced are significantly less stringent than the drafts presented over two years ago. Most notably, a much wider variety of assets will qualify as the required easy-to-sell assets, including equities and high-quality mortgage backed securities, rather than mainly cash as was hoped. The original draft had predicted that only government bonds and top-quality corporate bonds qualified as liquid assets under LCR ruled.

Sir Mervyn King, speaking in his capacity as head of the Global Heads of Supervision college within BCBS has said the agreement is a “very significant achievement [and] a clear commitment to ensure that banks hold sufficient liquid assets to prevent central banks from becoming lenders of last resort.”

He added that the new staggered introduction of the rules over four years “will ensure that the new liquidity standard will in no way hinder the ability of the global banking system to finance a recovery.

A recent monitoring exercise preceding the announcement of the slacking of the rules had concluded that over half of the world’s largest 200 banks were able to meet the original LCR rules at the end of 2011, causing a shortfall of €1.8tn in liquid assets.