The ECB is buying up $1trn of assets in the hope of reflating the eurozone. After years of such policy, its ability to reverse the continent’s fortunes is still unproven 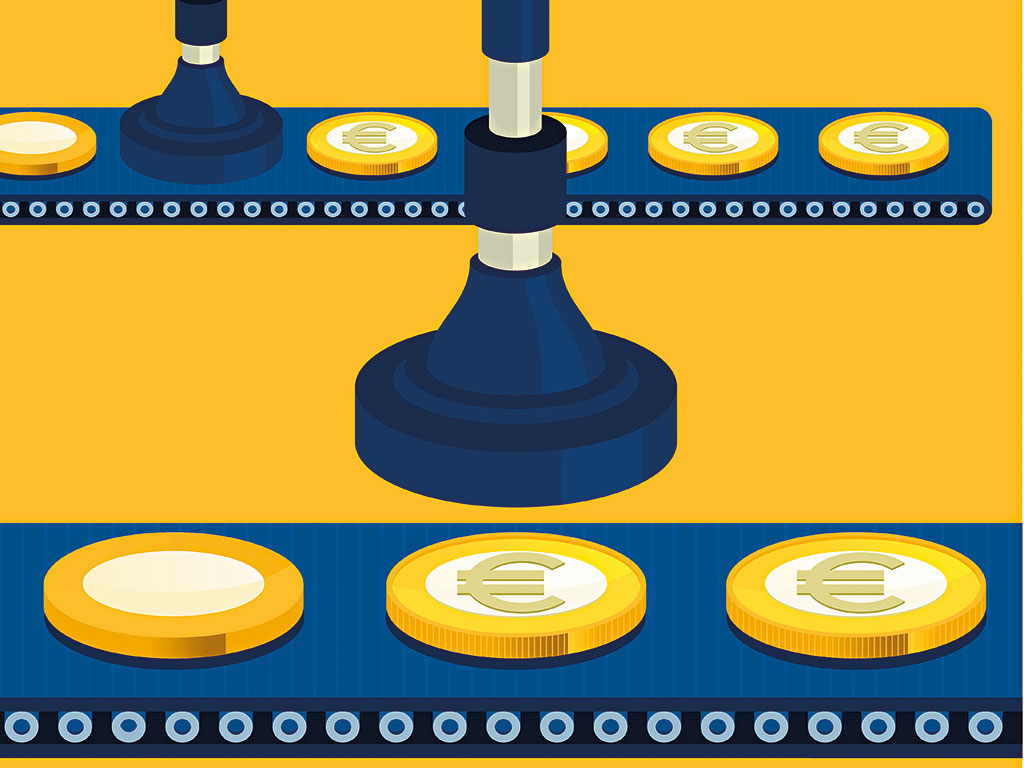 Quantitative easing has become one of the most overused instruments in economic policy, but several critics have argued it's not as successful as it is marketed
Finance

A decade ago, quantitative easing (QE) had scarcely been used by economies around the world. Save for Japan in the early 2000s, to fight deflationary pressures, the economic tool was not one reached for by policymakers. Following the fallout of the 2008 financial crisis, however, the US, UK and eurozone began adopting it, in an attempt to reflate their economies. What was viewed as only a short-term policy, however, has become one of the most overused instruments in economic policy. The eurozone, in particular, has recently ramped up the use of QE.

Easing the stress
In March, the ECB launched a new aggressive round of QE, which will see the purchase of over €1trn in assets before September 2016, in the hope of revitalising the flailing eurozone economy and to counter deflation. Compounded by increasingly tough global economic conditions this year, such as continually low oil prices, a worldwide dip in trade, and slowing demand from China, it is hoped that the QE programme will pull Europe out of its present deflationary rut. The hope is that the ECB asset purchases will give banks extra cash, incentivising them to offer more loans to businesses on the continent.

There are some signs that the programme has already started working. For instance, a survey of EU banks shows a general relaxing of loan standards for businesses in the economic area. According to the ECB’s quarterly report: “Banks reported a further net easing of credit standards on loans to enterprises in the third quarter of 2015”, while in the “fourth quarter of 2015, banks expect a further net easing in credit standards on loans to enterprises”. This suggests that European banks are more confident and optimistic about the future prospects of the union’s economy. As the Financial Times put it, it points to QE “helping to thaw the eurozone’s frigid credit markets”.

Little effect
However, at the same time, others are not so optimistic. The programme is seen by some as not working quickly enough, leading to suggestions it may be extended beyond 2016. Inflation in the eurozone has fallen into negative figures, while growth prospects remain bleak. As Dennis de Jong, managing director at UFX, told The Guardian: “Mario Draghi now needs to concentrate on diverting a prolonged period of deflation, and the outlook for growth is far from positive.” Forecasts for inflation at the end of 2015, 2016 and 2017 have, at best, remained constant, and have even been revised downwards in some cases.

However, after years of pursuing QE to little avail, it may also be argued that the lack of growth goes much deeper. According to Phil Mullan, an economist and business manager currently researching economic trends: “The ECB, like any other central bank, doesn’t invest or produce anything or deliver any productive service – it simply sets some technical parameters for the cost and availability of money. While creating money through QE can temporarily alleviate pressures in the financial parts of the economy, this can’t address or resolve the problems within production that underpin the region’s unevenness. The region can’t smooth out the productivity divergences that would have to narrow significantly to stabilise the eurozone in the absence of political and fiscal union. To think that monetary policies – even aggressive ones like QE – can make such changes to the real economy of producing goods and services is to get carried away in thinking the tail really does wag the dog.”