Strike in Denmark could see financial services shut down

A strike in the Danish financial sector could eliminate all bank, payment and investment services from April 1 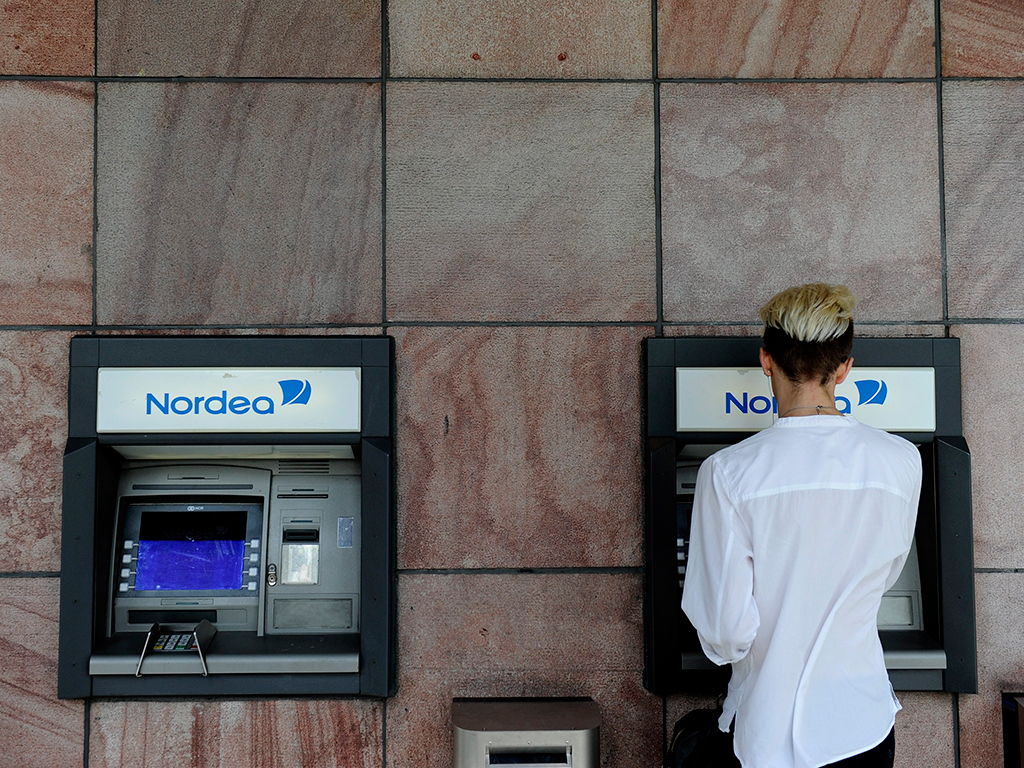 People may be unable to use ATMs, banks and other financial services if a planned strike in Denmark goes ahead this April
Finance

This follows the breakdown of negotiations between the Financial Services Union and the Financial Employers Organisation (FA) back in February. According to a statement from the FA, the union filed the first warning of a possible strike shortly after the negotiations reached an impasse. This resulted in a referral to Forligsinstitutionen – the Public Arbitrator – that arbitrates disagreements in negotiations of collective agreements.

New negotiations started on February 28, but the arbitrator was not able to get the two parties to agree on a collective agreement, which is supposed to be implemented by 1 April 2014. The main contention point being the terms of employee salary, which in Denmark normally is determined by the market parties through negotiations such as these.

Negotiations will continue through the Danish arbitrator, however, should the union and the FA not be able to reach an agreement by April 1, strikes will begin

“We can’t expect our members to accept a result that lies below that of the rest of the labour market. We wanted to give our members a reasonable and sustainable collective agreement through negotiations with FA. But we have been negotiating since January and have not been able to reach an agreement. As such, we had to discontinue negotiations and issue a first warning of strike,” said Kent Petersen, union chairman in a statement.

Since then, the union has filed a second conflict warning on March 7, after the arbitrator failed to facilitate an agreement.

“The FA believes that the possibilities to continue the negotiations still exist and we encourage the union to follow the long time tradition of the Danish labour market, that the social partners continue to, at their own prerogative to decide salary and working conditions. We owe it to the employees as well as the companies to advocate a responsible agreement with a moderate increase in salaries for the coming period,” said the FA CEO, Marianne Dissing in a statement.

Negotiations will continue through the Danish arbitrator, however, should the union and the FA not be able to reach an agreement by April 1, strikes will begin, resulting in the shutdown of all bank branches, payments, investment services, electronic banking and ATM’s nationwide. Essentially, both parties added that they would work hard to reach an agreement in order to avoid a complete shutdown of financial services.