Commentators argue that mankind’s priority should be overturning the damage done to the environment and economy. Perhaps in part through means of a carbon tax 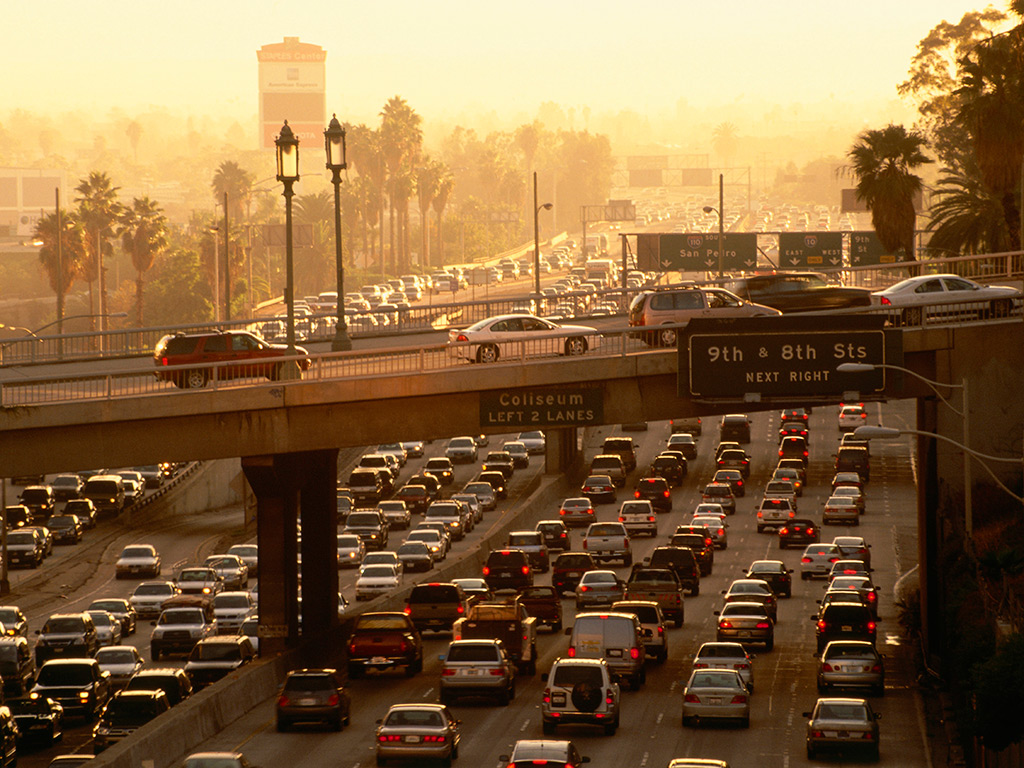 Today’s densely populated and affluent urban populations have found any number of ways to ruin their environment and economies. To meet the challenges posed by the current climates, it’s vital for governments to first identify the fundamental processes that have lead to these circumstances. Though many of the world’s economies are still suffering from on-going recession, many commentators argue that – even amid the efforts at austerity and towards economic growth – an environmentally sustainable system of government is an essential requirement for offsetting economic woes.

Economic consultant Carlota Perez says “regulation must become more flexible and cooperative, both more local and more global”, if we are to better understand the obstacles preventing our era from becoming a ‘golden age’. Rather than tackling the circumstantial damages of recession, current governments must respond to much-greater structural inadequacies – in this case, environmental apathy – if they are to rectify the prevailing issues of present-day economics.

As it stands, taxes penalise – almost exclusively – the systems and activities that most benefit our economy; namely human labour, and value-added and corporate activity.
Corporate tax in particular is largely a product of the early 20th century, implemented by progressives in establishing large corporations as menaces to the public. These corruptive means of taxation are ancient relics whose redundancies reign on through the on-going downfall of the economy. Many analysts and economists have stressed the importance of fundamentally restructuring the taxation system if governments are to better address the circumstances that have led to present-day economics.

Pollution tax
A pollution tax is perhaps the most preferable of policy adjustments as it would greatly curb the effects of global warming, as well as ensure corporate social responsibility was integral to profit-making potential. The tax would ensure an enhanced means of reducing unemployment, as human labour and intelligence – as opposed to machine labour – would be environmentally beneficial: in effect lowering taxes.

Furthermore, the resultant increase in reliance on public transport would alleviate much of the public expenditure on the railway network. One of the most notably beneficial consequences, however, would be a significant departure from 60s- and 70s-orientated
technology, and a sizeable investment in cleaner, more complex contemporary equivalents.

Director of the Institute for European Environmental Policy and pioneer of ecological tax reforms, Professor Dr EU von Weizsaecker champions pollution: “Taxes on energy, land consumption and industrial pollution are safer revenues for the state than income taxes, which can be easily evaded in many countries.” According to Bruce Ackerman, law professor of Yale School, the proposed tax “could yield an estimated $1.25tn over the next ten years”, providing powerful incentives for both corporations and consumers to pursue cleaner products and services.

The new paradigm
In an age when finance and not production determines the distribution of power, it may be that financial systems – in this instance taxation – possess the necessary sway to offset environmental and economic uncertainties. Though the fundamental restructuring of taxation systems would require a great deal of cooperation and consolidation at government and corporate level, it’s clear that a tax on consumption – as opposed to income – is more in keeping with the current economic and environmental climate.

Perez argues that a fundamental change to taxation systems would result in what he terms the new paradigm: “The new paradigm is capable of transforming every branch of the economy and the economy of every country, renovating products and processes, relocating activities, redefining markets, redesigning firms and gradually modifying the ways of producing and the ways of living across the planet.” By reconfiguring the taxation system, sustainable solutions would be made profitable and would begin an inherent and enduring system of high ethics in which environmental sustainability would govern profit-making potential.

In a world where the resources of many corporations resemble those of small countries, it’s important for such authorities to recognise the debt of responsibility owed to the global community. Ackerman says: “What is good for all is for the new industries to become powerful and capable of expanding and pulling the rest of the economy, while providing high-quality products and services and high-quality jobs.”

For the economy to advance past its current state of turbulence, corporations must be made to guide the behaviour of consumers in ensuring better forms of governance. Firms must balance economic and environmental goals so as to better pursue a stable economy. A pollution tax requires a great deal of adaptability to implement, though the benefits could potentially undo the economic and environmental wrongdoings of our era.

Long waves
Despite the unceasing publication of figures pertaining to economic collapse, the circumstances of the current recession are ones that have been experienced numerous times in recent history. Whether it was the recession at the wake of the 20th century that followed the development of modern chemistry, or the ‘great depression’ that came with mass production and synthetic materials, each economic downturn of recent times has been preceded by a distinct technological or sociological advancement. Subject to on-going scrutiny, the digital age and its accompanying challenges are widely thought to have triggered our current recession.

Perez maintains that “governments must not take new action, they must take action in a new way” – actions that entail the total restructuring of society as we know it if we are to adequately adapt to new technological and sociological advancements. In order for us to progress through present economic uncertainties, we must first – as with previous generations – identify the systems and schools of thought inhibiting the present era from progress.

“The present challenge involves massive creativity and audacity. It demands stretching the imagination to think and construct the best possible future… the dangers are as big as those that originally allowed fascism to spread. The solidaristic goals and moral principles can be the same; they can even be more ambitious; the means and the methods are still to be invented. That is the task of this transition; such is the responsibility of the present generations,” Perez says.

As studies reveal the most prosperous areas demonstrate the worst environmental infringements, humans can justifiably be termed parasites of the land they inhabit. With fundamental changes to sociological and economic systems, the extensive damage to the environment and economy can, at least in part, be rectified.