Multinational firms should start preparing now for the effects of Brexit in 2019. Unless new agreements are put in place, tax arrangements could get a lot more complex 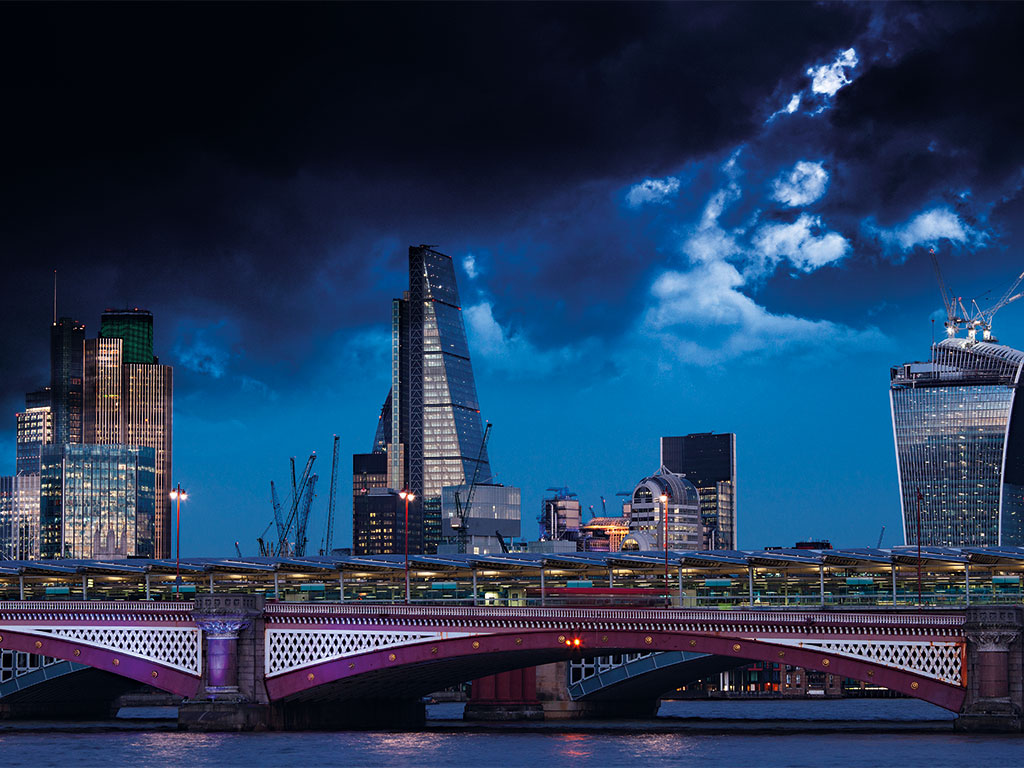 Brexit will have enormous tax implications for companies working in the UK and on the continent. Unless they start preparing now, 2019 will be a major financial and bureaucratic shock
Finance

At the time this article is published, we will have just heard the UK Government’s Autumn Statement from Chancellor Philip Hammond, and we may therefore know more about the possible changes in tax legislation that will occur when Brexit is done and dusted. More likely, however, there will be no announcement until after agreement has been reached in 2019. Whether or not this is the case, multinational enterprises (MNEs) should be planning now for potential changes, and there are three major areas in the international tax arena where changes may have to be made without even touching on the many VAT changes that will also be necessary.

Interesting information
The first factor that could have an immediate impact following Brexit is the EU’s Interest and Royalties Directive. Under this directive, interest and royalties paid between associated entities in different member states can be made free of any withholding taxes.

Although Brexit is unlikely to have legal impact until 2019, MNEs should be preparing now

Joining up
The second area is the Mergers Directive (MD). Adopted in 1990, the MD was designed to remove obstacles to cross-border reorganisations involving companies in two or more member states. In the case of mergers and divisions, where the transferring company transfers assets and liabilities to one or more receiving companies, the MD provides for deferral of taxes that could be charged on the difference between the real value of assets and liabilities transferred and their value for tax purposes.

Where there is a share exchange, the MD provides for deferral of the taxes that could be charged on the income or capital gains derived by the shareholders of the transferring or the acquired company from the exchange of such shares for shares in the receiving or the acquiring company. After 2019 potential capital gains issues could arise.

Conflict resolution
The final area is the EU Arbitration Convention (AC), and double taxation arising from transfer pricing adjustments. Initially in force from January 1 1995 for a period of five years (with extensions), an amending protocol was ratified in 2004 and the AC re-entered into force on November 1, 2004, with retroactive effect from January 1, 2000. The AC applies in all EU member states, and establishes a procedure to resolve disputes where double taxation occurs as a result of an upward adjustment of profits of an enterprise of one member state. It specifically refers to arbitration and a three-year timeframe, and imposes a binding obligation on contracting states to eliminate the double taxation.

The AC only applies to member states and, unless a specific deal is brokered or transitional arrangements are made applicable, taxpayers suffering double taxation on their profits, income or gains would have to resort to the pre-1995 system of relying on the provisions of the specific double taxation agreement with each separate EU member state. While some double taxation agreements provide for arbitration and a time limit, the provision is not in all treaties. Consequently, until such treaties are renegotiated, any action may become more time-consuming, with no guarantee a decision will be made between the states to eliminate the double taxation.

Although changes are unlikely to have any impact until 2019, MNEs should be preparing now. This is particularly the case if changes to their systems are needed, and because the potential impacts mentioned above will also have an impact for EU entities investing in the UK.