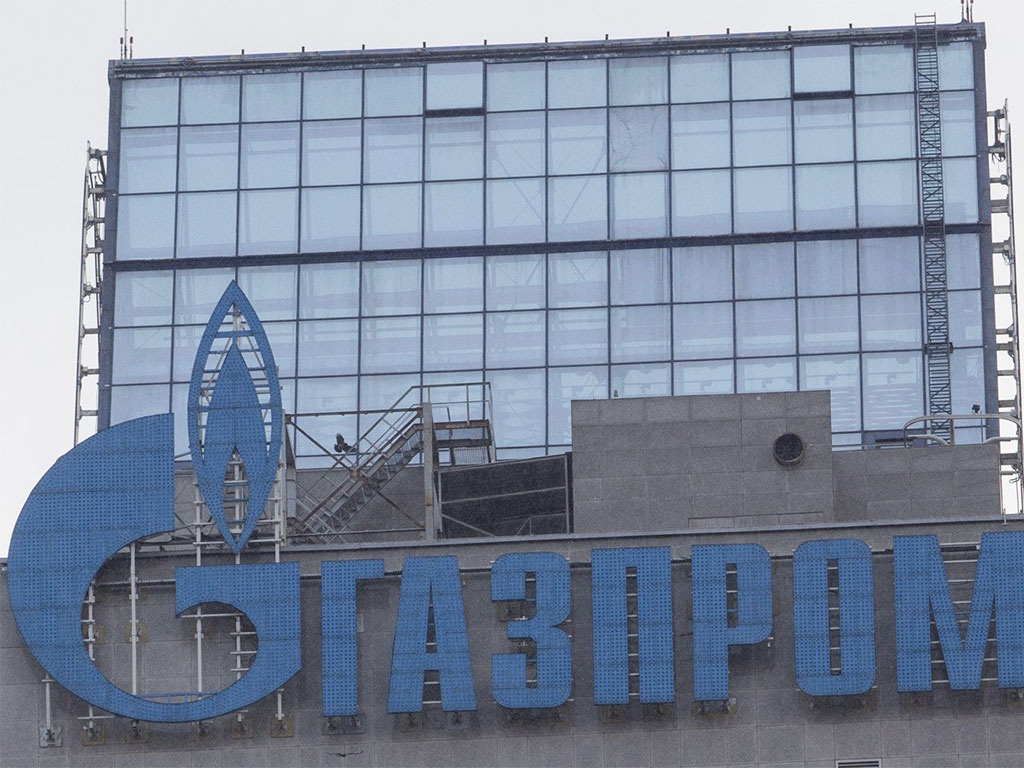 Gazprom's profits are down, and there is little on the horizon to suggest this will change soon
Finance

Russian state-owned gas provider Gazprom announced on 10 August that its net profits for the first quarter of the year have fallen over five percent in the face of weak European gas prices. The slump, together with ongoing geopolitical tensions, has inflicted pains on what remains the world’s leading natural gas producer, accounting for around a third of all the continent’s gas needs. For these reasons and others, expenses have risen and the company’s most lucrative contracts expired.

The impact on Gazprom’s bottom line derives mostly from a downturn in global oil prices, on account of the fact that prices for gas are mostly linked to crude. According to Bloomberg calculations, the company’s average June export price was at its lowest since 2007. With demand for gas slowing in both Russia and Ukraine, Gazprom could well resort to reducing production to a record low.

The impact on Gazprom’s bottom line derives mostly from a downturn in global oil prices, on account of the fact that prices for gas are mostly linked to crude

The company also reported that average prices in Europe and Turkey dropped 34 percent compared to the same period a year previous, meaning it must now respond by boosting exports to more profitable markets. For as long as export prices remain weak and state spending on new pipelines to China and the EU stall, the producer will struggle to raise profits. Operating expenses for the first quarter rose 24 percent, the majority of which relates to an asset-swap agreement between Gazprom and Wintershall. However, a sudden surge in spending on a gas field and supply line to supply China means that outlays will get worse before they get better.

The company has stressed already that it will not slash capital expenditure nor will it turn to debt markets in dealing with the problem. “We can see that the prices on the market today are lower than those we set out in our budget”, said Alexander Ivannikov, Gazprom’s Finance Director, on a conference call with investors. “But we have half the year still to come and the weather factor is more important.”