Figures from December show that the eurozone is stuck with low inflation, in spite of monetary policies designed to invigorate the economy 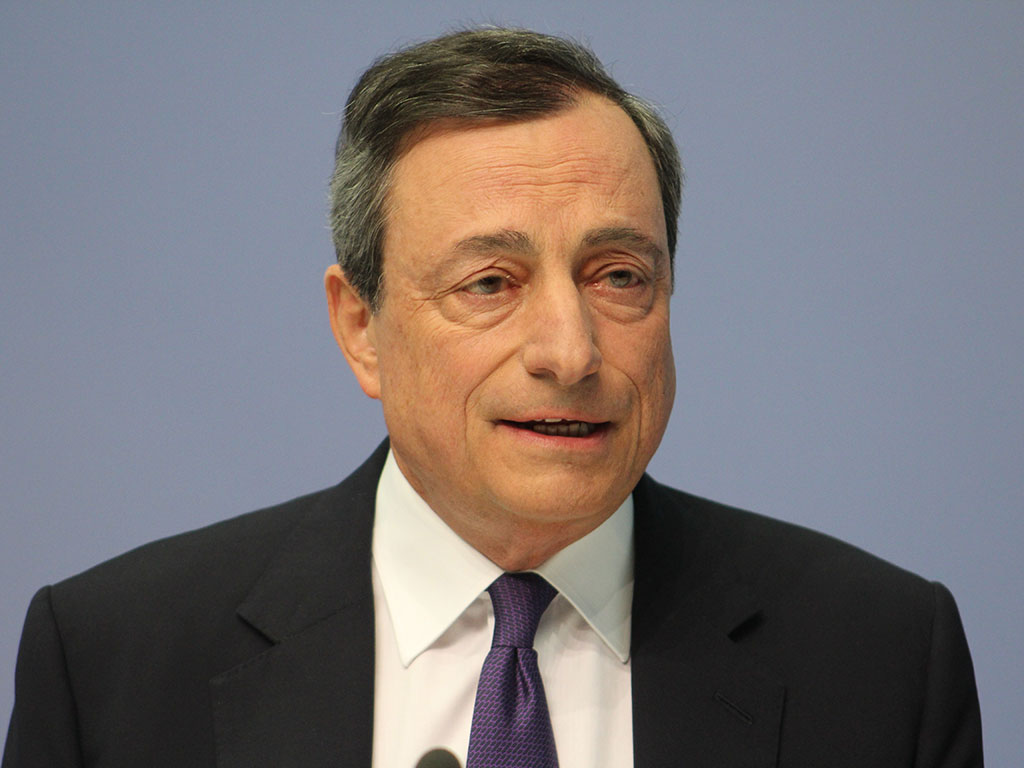 Mario Draghi, the ECB President, has seen his monetary reforms fail to spark life into the eurozone
Home

As a result of sluggish wage growth, persistently high unemployment rates and low energy costs, the Eurozone’s inflation rate remained below expectations at the end of 2015. New data, released on January 5 2016, showed that the economic region’s rate of inflation was a meagre 0.2 percent in December. This fell short of the 0.4 percent rate previously forecasted and way below the European Central Bank’s official target of two percent.

New data, released on January 5 2016, showed that the eurozone’s rate of inflation was a meagre 0.2 percent in December

Mario Draghi’s attempt to stimulate the Eurozone’s economy in December by easing monetary policy is also seen to be partly to blame, due to its supposed half-heartedness. “In all, then, we still think that the ECB was too timid in December, and see it being forced to up the pace of its asset purchases before too long”, said Jennifer McKeown, Senior European Economist at Capital Economics, reported The Nation.