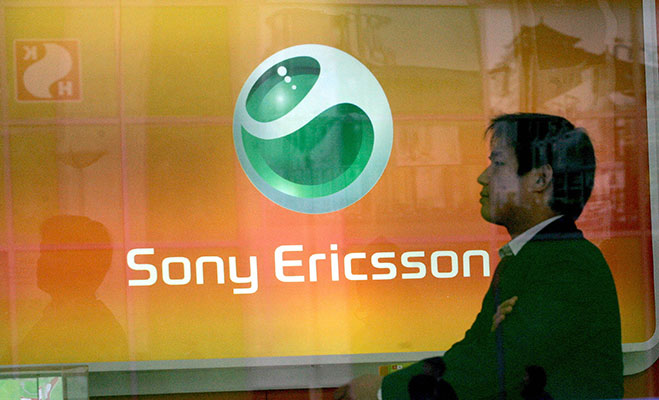 Sweden’s export driven economy has continued to grow as other European nations continue to struggle. A robust growth of 1.4 percent between April and June has exceeded forecasts by over one percentage point. The economy grew 2.3 percent from a year earlier and exports have grown 1.7 percent.

The impressive results have reaffirm Sweden’s rise as a haven economy, safe from the troubles of the eurozone for investors. The crown has reached a record high of 8.34 against the euro.

Despite the strong figures, analysts have warned that the preliminary figures might have overstated growth, and that the economy will slow. The Riksbank has cut rates twice since the end of 2011, as the economy slowed, but the central bank has continued to borrow at the same rates since the last cut in February.