Banesto might have a difficult time ahead, but the man at the helm might have the right profile to see the bank through 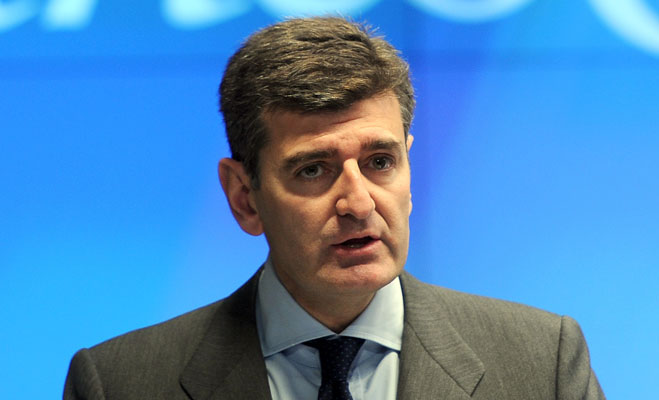 In 2003, in the midst of a bear market, Cantera was selected to be Citigroup’s head of global stock research, moving up from his former position as Smith Barney’s lead analyst for Latin American stocks.  The move by Smith Barney/Citigroup was designed to turn aside regulatory pressures that had come to bear after its reputation had been damaged by the actions of a former telecommunications analyst. The newly hired Sallie L. Krawcheck identified Garcia Cantera as a research leader who would be able to identify areas within the company that could be consolidated to save money and create a more streamlined unit. He did just that and has continued to move up within the company, using his quiet competence to pave the way for success in all his endeavours.

His strong vision has helped Banesto-Santander weather the challenges of the volatile market. At the onset of the recent economic downturn, the bank identified three management priorities; maintain a strong liquidity position, raise capital ratios and strengthen the balance sheet in order to maximise profitability.

The balance sheet has been improved by focussing on narrowing the 2012 commercial gap. Banesto is also unique in being the only listed bank not to have raised capital in the last nine years. Looking to the future, Cantera is proposing to bring in customers from areas typically underserved by large banks, such as innovating in rural regions. He holds the strong belief that innovation in such areas is imperative, as they make up 92 percent of the EU.

Cantera may be wise to focus on new and emerging markets, as the bank was required to make a €400m provision for underperforming real estate assets. This caused Banesto to report a 73 percent drop in yearly profit, giving investors and analysts one more concern in an already troubled Spanish market. Forecasts were predicting a profit of €316m and while the bank still delivered a profit, it was only €125m.

Analysts note, however, that Banesto has been partially protected from the full effects of the Spanish construction sector collapse by its diversification into Latin America and other emerging markets, so Cantera’s plan may already be bearing fruit. During 2011, the bank’s net interest income fell 12 percent to €1.45bn and bad loans, as a proportion of assets, rose to nearly five percent. With increased regulation likely to be introduced by the Spanish government, his long-term vision for emerging countries may be the best path for Banesto to travel.